Here's a trio of neat design concepts from Coroflotter Ming Cao, a Wuxi, China-based industrial designer with more than ten years in the game. 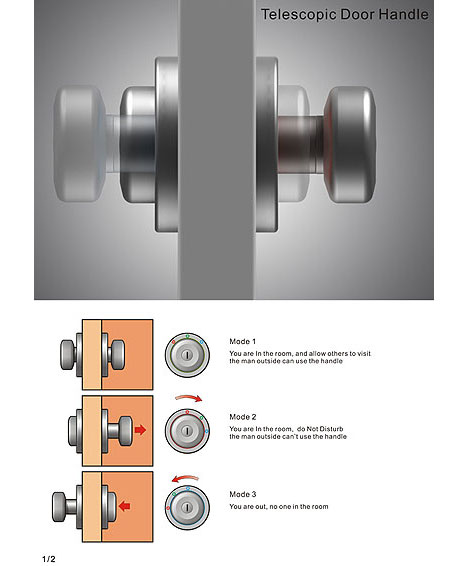 His Telescopic Door Handle, above, would be brilliant on public bathroom doors where you often have to knock to determine if someone's inside. When you lock the door from the inside, the knob on the other side retracts, providing a clear visual and physical indication that you can't enter. 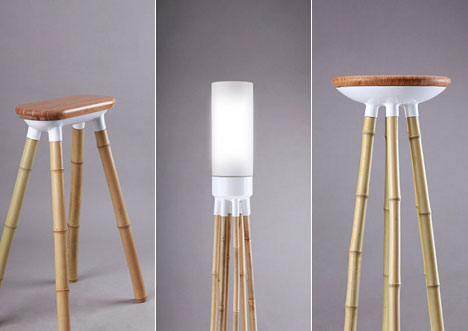 Cao's Cross Bamboo stool and light combine plastic and bamboo, the latter of which is abundant in tropical regions. It's not clear if this is his marketing intent, but it would be cool to sell just the business ends of the pieces and allow the end-user to locate their own legs and chop them down to size. 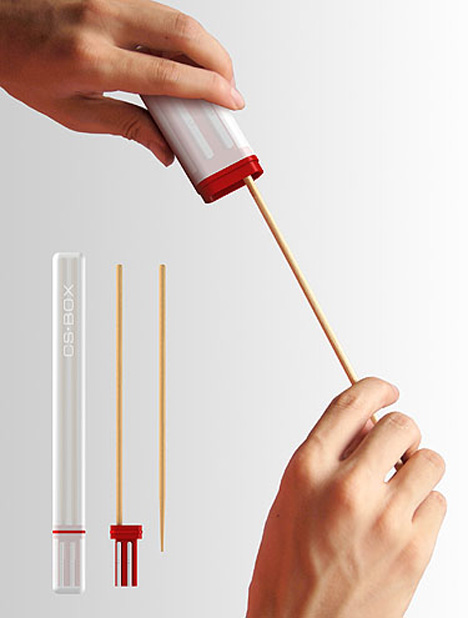 His Chopsticks Sharpener is not so much about keeping the sticks pointy; rather, it's a way to conserve and re-use them. After using disposable chopsticks we often toss them because they're dirty, but the sharpener shaves off that soiled outer layer, providing you with a fresh set of sticks. 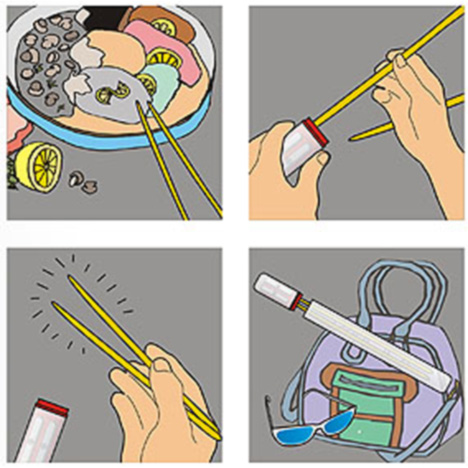 Handily, the sharpener comes in a case that you can throw the chopsticks into—to take them home from a restaurant, for instance. Perfect for cheap bastards like me, although I don't know that I'd do this on a first date. Wait a second, yes I would, I'd just wait until she went to the bathroom. (And if it was a cool restaurant, the bathrooms would have Cao's doorknobs on them.) 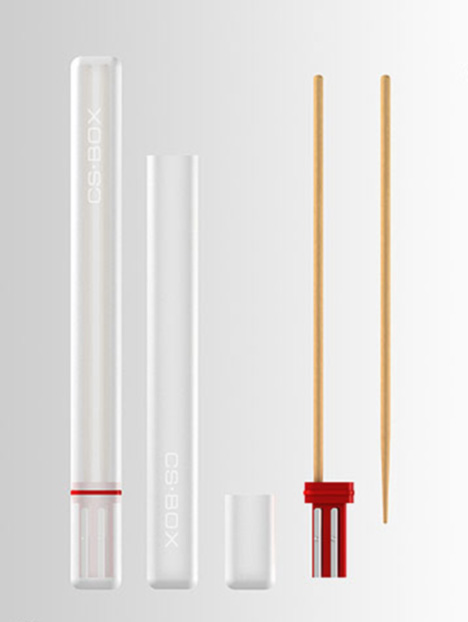 In addition to working on his own projects, Cao is also an assistant professor in the ID Department at the Jiangnan University School of Design. Check out his book on Coroflot. Chinese readers, his website is here. (Sorry English-only-readers, at press time Cao's website was breaking Google Translator.)