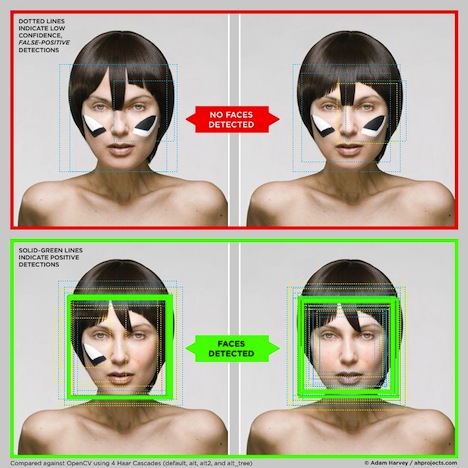 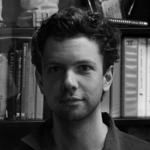 CV Dazzle is camouflage from face detection. It is a response to the growing prowess of computer vision technology and the resulting phenomenon of shrinking privacy.

This project arose out my interest in photography and our changing relationship to surveillance and privacy. I was excited by the revolutionizing effect of digital photography in the last decade but also concerned about the repercussions of our increasingly interconnected cultures and sophisticated visual-data mining tools. The impetus for designing a camouflage against face detection was to show how we could adapt to occularcentric, surveillance-societies without retreating into anonymity, and, in doing so, celebrate style and augment privacy. 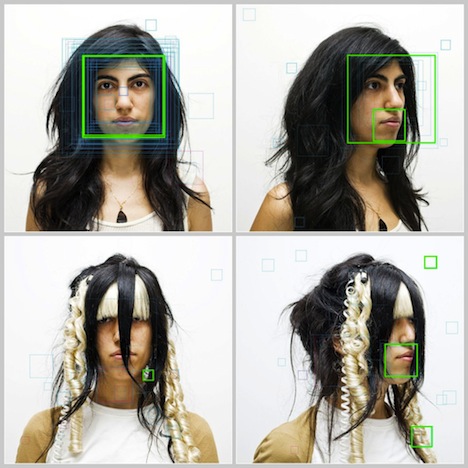 I was sitting in my studio during the NYC heat wave and tuned into the livecast from Palo Alto. It was great to watch it as a livecast and to see and hear the jurors during their decision making process.

What was the inspiration behind your project?

It was inspired by my friend's duplicitous halloween costume. 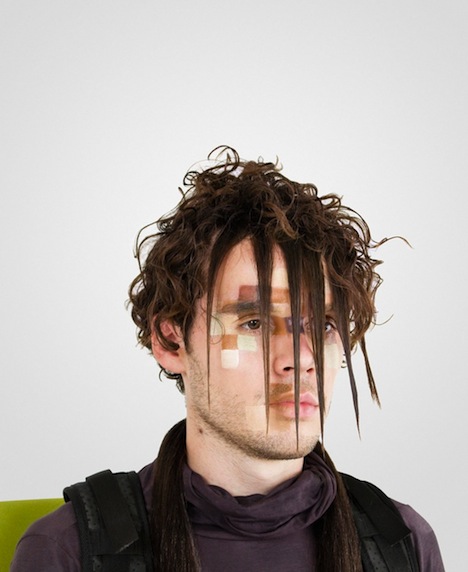 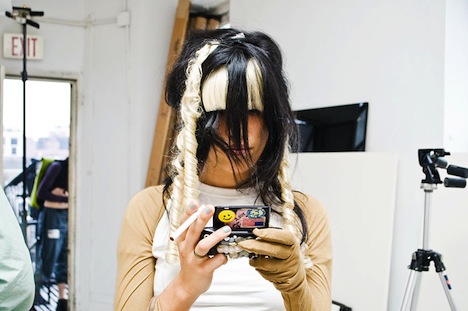 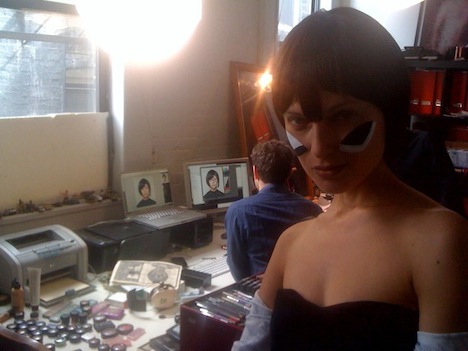