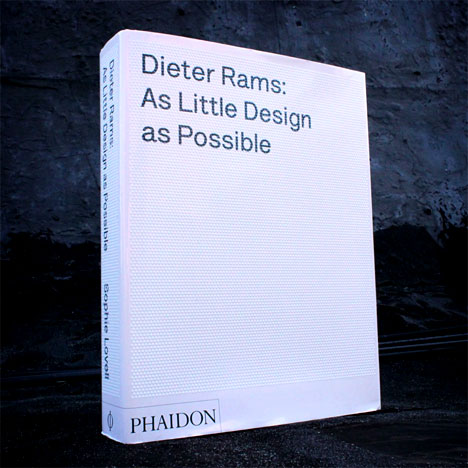 Phaidon's new monograph on Dieter Rams, As Little Design as Possible follows on the heels of 2009's Less and More and the observations we made there on the man's life remain true. Indeed, just as both titles try to translate his design ethos "weniger, aber besser," into English ("less, but better"), both monographs attempt to distill a man's life and work into photographs while also making it clear that this is a man who wants his work to speak for itself.

Consequently, the resultant words and careful photography (e.g. clean product shots with neutral gray backgrounds, super close details, and long shots with context like human hands or objects on shelves) leave it such that most of the pages in each book could be traded with one another without much aesthetic compromise. The major difference, however, is that As Little Design as Possible also has some very nice photos of a few ugly spaces. While Less and More ended with the 2009 exhibit of his work in the Suntory Museum in Osaka Japan, As Little Design as Possible began there. Sophie Lovell was offered unprecedented access to his archives, his home and his process. 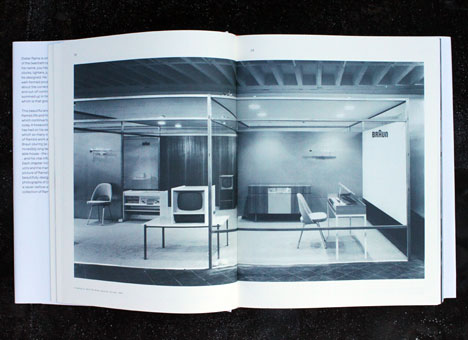 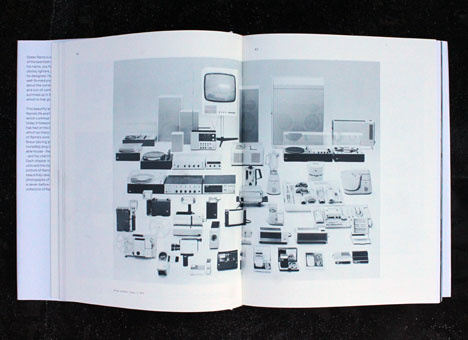 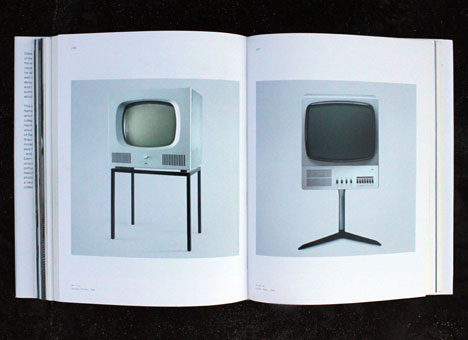 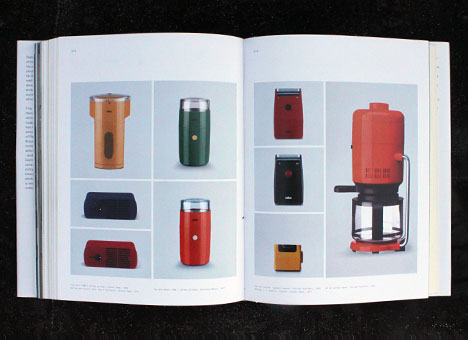 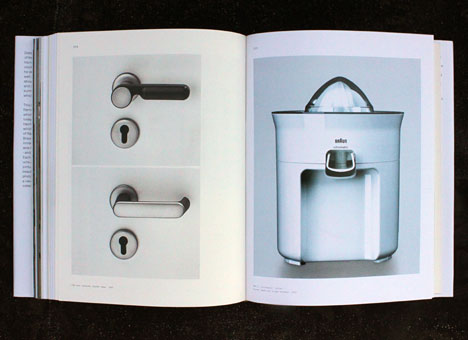 As Little Design as Possible has some pictures of some pretty cluttered workspaces. Tools, boxes, saws, bins stuffed with rolled paper, chairs cracked and delaminated, a classic Braun sign showing signs of rust, and even a box of Suntory Whiskey in the background (apropos), but on the page directly opposite the whiskey, below a black and white photo of a jazz era dancer and in front of his classic SK 4 phonograph (AKA "Snow White's Coffin), a set of tools lies, so neatly and meticulously laid out that they communicate on an emotional level in a way that perhaps even his product never could—this is a man who cares about the details.

In As Little Design as Possible there are pictures of the man, his gorgeous home, lustworthy (and Zen) garden, his kitchen, his hands his tools and his products. There is also an essay by Jonathan Ive about his influence, as well as a series of models for the Braun shaver that look strikingly much like the early form modes of the iPod Ive himself became famous for. The book begins with his life and his history and concludes with Lovell's interviewing of Rams and writing about Ram's ethos. The chapter that includes Braun's Ten Principles of Good Design is indeed titled Less But Better, and the conclusion is written by Klaus Klemp, the editor of Less and More, demonstrating that the two should clearly not be seen as competition. They are different books. They are the same. It's a bit of a Zen paradox. I think Rams would approve. It's all about the details. For this reviewer the difference that detail came down to seeing the set of scissors and pens so neatly arranged in his workspace and I felt viscerally how important order was for him in his life. His products may seem cold, but his intentions were not.