A Tale of Two Salad Bowls 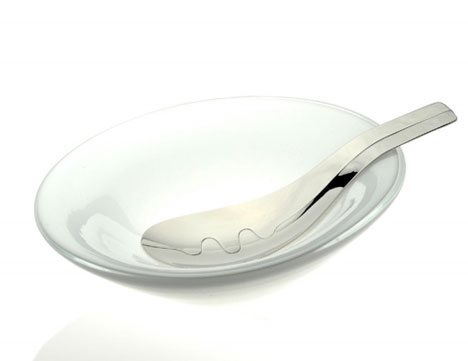 Too close for comfort, or fair play? Phil Patton over at DesignApplause noticed something at this year's NYIGF: 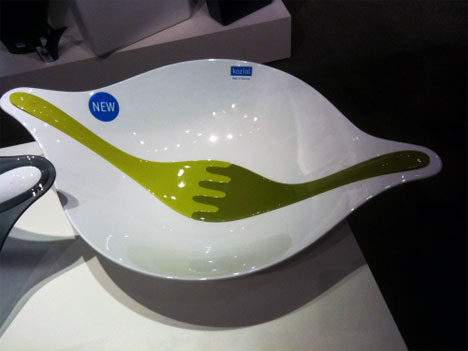 We're not sure "clone" is the right word, but we want to know what you think: What would your thoughts be if you were in Scott Henderson's shoes, or Cairn Young's?

A Tale of Two Salad Bowls