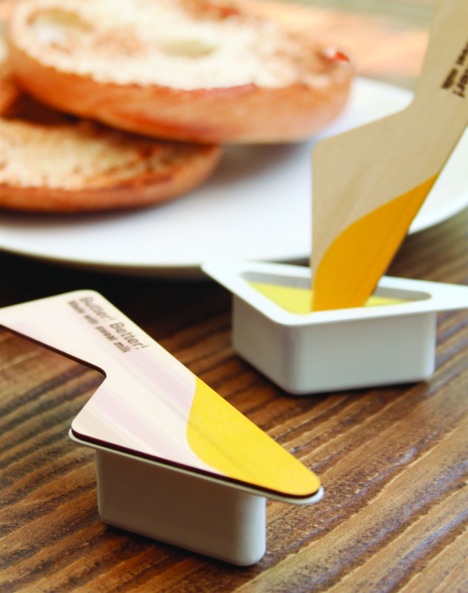 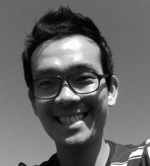 Butter! Better! is a new and convenient way to take your butter on the go. This functional, single serving has a knife built right into the disposable packaging so you can scoop and spread butter without the hassle of bring cutlery out of the house.

The idea for 'Butter Better' came to me when on a picnic with friends. It was a really lovely day and we were sharing food, drink and each others' company when I realized that I had forgotten to pack a knife with which to spread the butter. Although eventually able to see the funny side of trying to spread butter with a floppy foil lid, I realized that this could be simply remedied with a small change to the lid of the packet. One product that combined both butter and knife would be functional and appealing. As I considered how to improve a long-standing and well known product, I became aware that modernizing the product at the same time would enhance and change an everyday food item—bread and butter—into something much more special. A very simple picnic; bread and butter could be transformed into a special memory by including 'Butter Better' in a variety of colors and designs. 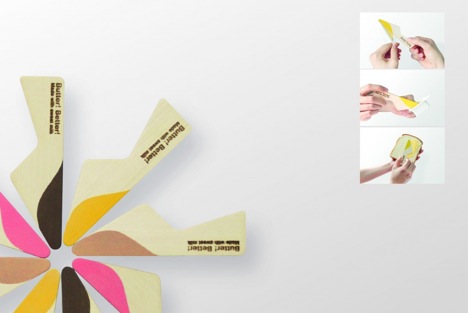