Would You Kickstart a Magazine? Steve Daniels Wants to Know 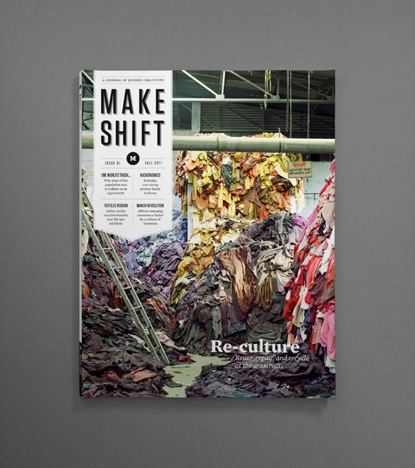 Founder of the A Better World by Design (ABWBD) conference, entrepreneur, and IBM researcher Steve Daniels recently launched a Kickstarter campaign to finance a magazine called Makeshift focusing on innovation in "environments of scarcity." A kick-off party is planned for this year's ABWBD conference. 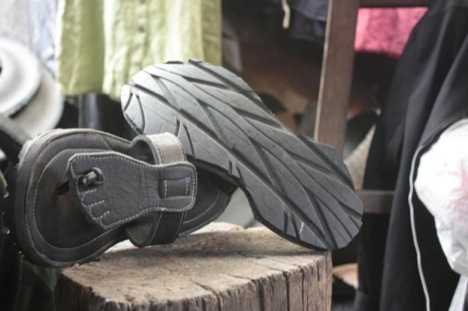 Makeshift's first issue focuses on "re-culture," based on the founders' blog of the same name, which deals with not only recycling goods but reusing them to create entirely new products. Future themes include the topics of creative solutions to transportation, technology-empowered revolutions, and communication in the age of hacking. 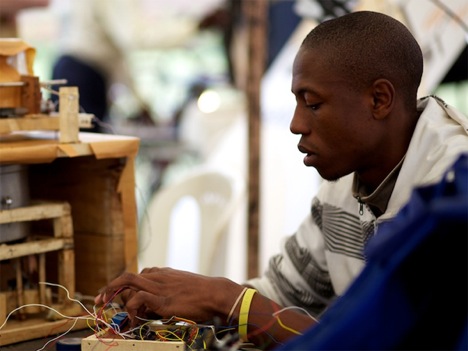 From the Kickstarter campaign:

Makeshift is a quarterly magazine and multimedia website about creativity in unlikely places, from the favelas of Rio to the alleys of Delhi. These are environments where resources may be scarce, but where ingenuity is used incessantly for survival, enterprise, and a self-expression. Makeshift is about people, the things they make, and the context they make them in.

Much of our coverage will involve remote emerging markets, but we recognize that creativity is hidden everywhere. We want to place you, our readers, in locations you will likely never get to see and reveal street-level ingenuity you might not expect. We want to show the minutiae of how massive areas function, thrive, and simply survive. We want to reveal the complex inner workings below surface understanding. 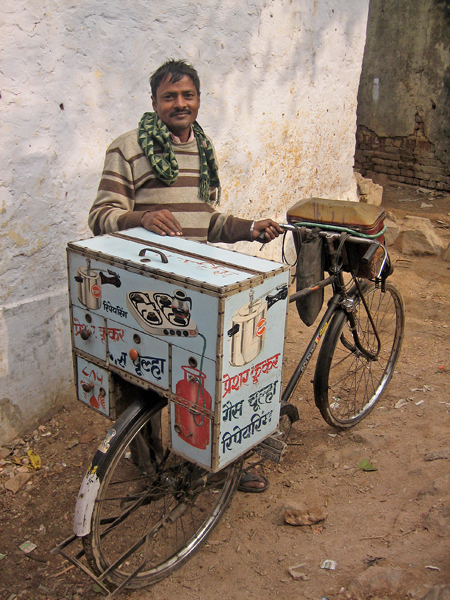 Editors and contributors include: Niti Bhan, a long-time Core77 blogger and founder of the Emerging Futures Lab; Emeka Okafor, director of TED Africa; Jan Chipchase, a Creative Director at Frog Design; and Matt Grigsby, founder of Ecolect and Anchor.

Would You Kickstart a Magazine? Steve Daniels Wants to Know