The Inkling: A Wacom Tablet Without the Tablet 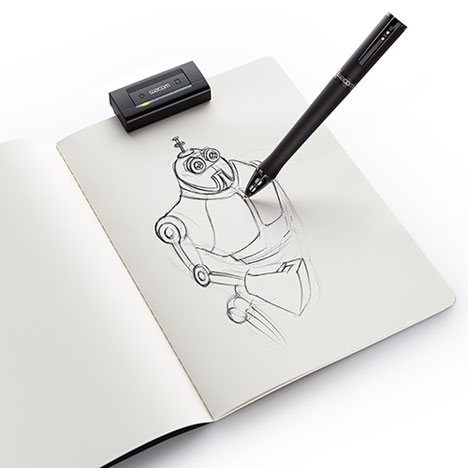 If it works as it's intended to, designers will love it: Wacom's upcoming Inkling device bridges the gap from analog to digital, allowing users to draw on anything and have those penstrokes saved as digital files. 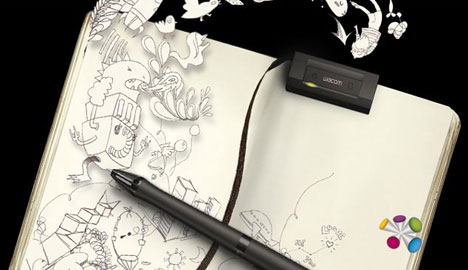 The Inkling package consists of an actual pen filled with actual ink and a sensor that tracks the pen's position, with a few limitations—it needs line-of-sight, the tracking area corresponds with A4-sized paper, and you can't get too close to the sensor—but considering it promises to get your scribbles directly into Photoshop, Illustrator or Sketchbook Pro, that seems like a small price to pay. 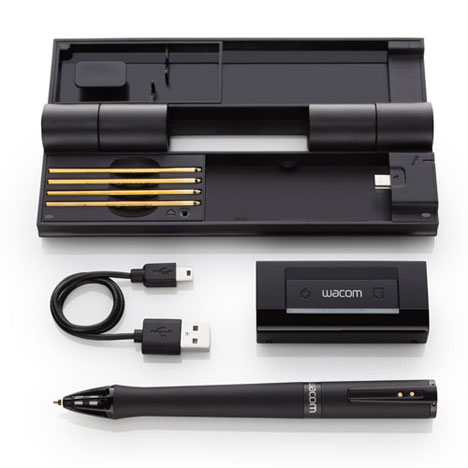 Speaking of small prices, I actually thought this would retail for a lot more than the projected price of $199, which is what the Inkling's going for when it hits store shelves next month. Video demo after the jump and join in on the discussion in the forums!

The Inkling: A Wacom Tablet Without the Tablet