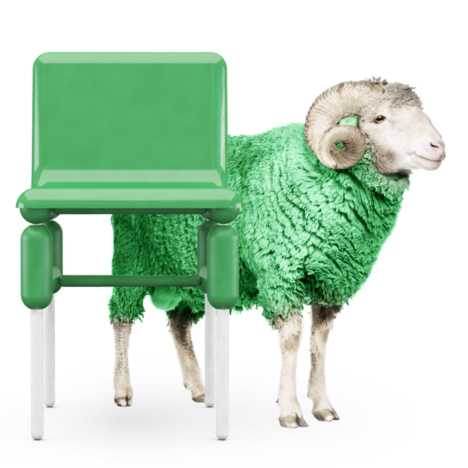 Stockholm-based illustrator and designer Tomas Ekström latest creation as Kallbrand is a collection of furniture inspired by the discovery of cloning. The top two-thirds of each piece resemble a balloon animal, propped up on skinnier, vaguely sheepish legs. 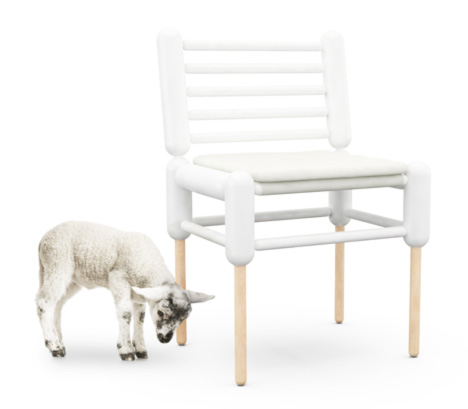 Slim crossbeams are painted to match the top portion. 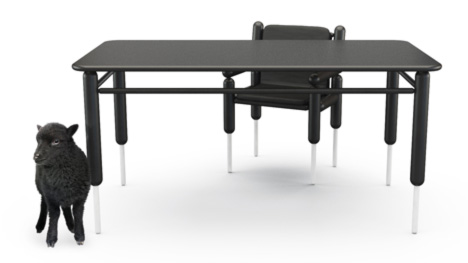 The tongue-in-cheek press release reads like a mad-lib (based on an original piece of research Ekström credits to C.T Evans and S. Vos.):STOCKHOLM, Sweden – August 30th, 2011 – Dolly, a not so regular chair, was born on July 5th, 2009, at the home of Kallbrand in Stockholm, Sweden. Her birth, not revealed to the public until August 30th, 2011, sparked controversy instantly, because Dolly was the world's first chair to be cloned from an adult cell of a Sheep. Considered one of the most significant Design breakthroughs ever, Dolly's birth and subsequent survival proved that sheep cells can reprogram themselves into a new being. The man that created her, Tomas Ekström, hoped to create a chair whose design was genetically young forever, rather than prematurely out of style. However, when Dolly was reported to have been euthanized on February 14th, 2113, nearly 104 years after her birth, concern was raised that her classic design was caused because her cells were in fact timeless; she also had premature arthritis. Chairs can normally live to 11 or 12 years of age, and a classic design is not common in younger chairs. There was some speculation as to whether she caught her beautiful shape from the other furniture from Kallbrand that she was housed with, but that claim has been neither confirmed nor denied. 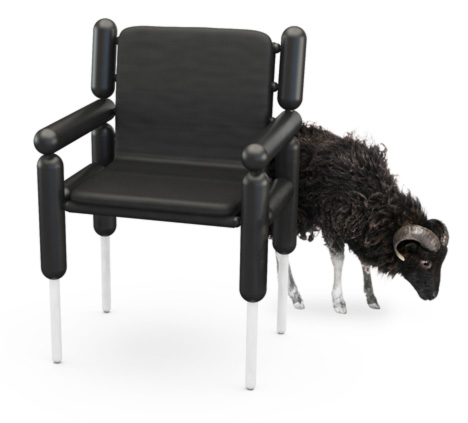 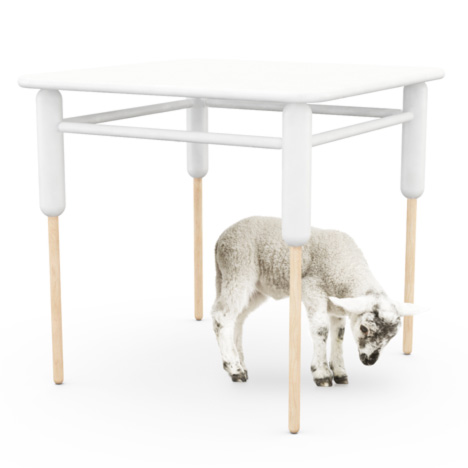 The description continues, describing the collection's namesake breeds of sheep:Dolly, named after singer Dolly Parton, bred normally on four occasions—with a Hebridean mountain ram, an Ouessant sheep, a Cheviot lamb and a Perendale goat—and over the course of her life gave birth to four sons and daughters; proving thus that designs can reproduce. 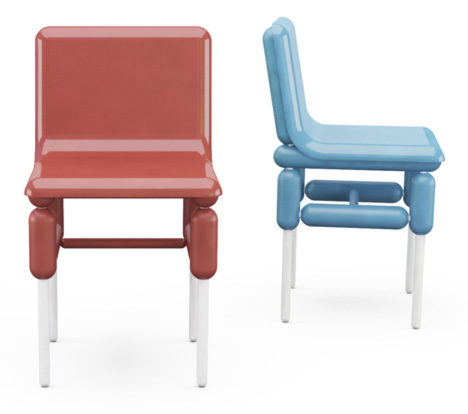 Still, I don't entirely understand the evolution (in a manner of speaking) of Ekström's furniture collection: Is it a commentary on post-industrial mass production? A riff on the marvels of modern science? Or just furniture that resembles an abstracted farm animal?

In other words, how did Dolly's much-hyped story—easily a milestone in genetic research—inspire the design? His fellow countrywoman Jenny Ekdahl, for one, mined traditional folklore, arriving at a more literal result; ROLU's "Primarily Primary" remains a favorite. Ekström's collection starts with an interesting concept, but I find the execution too far removed, a somewhat cartoonish take on the original idea. 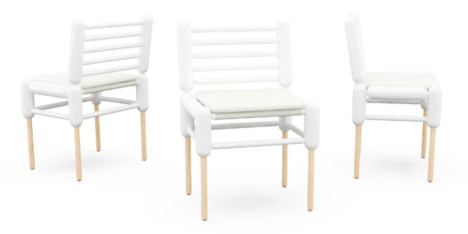