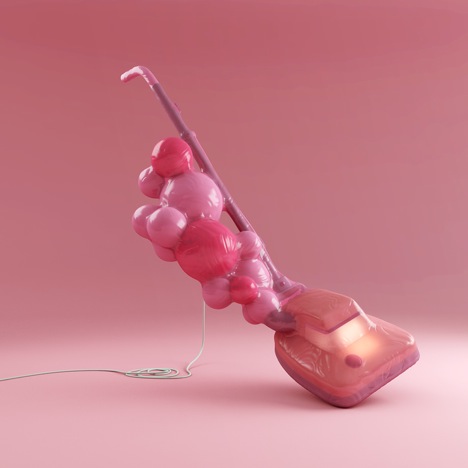 I'm rather intrigued by Chris Labrooy's 3D graphics. Some are fantastically realistic, while others are so obviously fake—but in such a realistic manner. As 3D rendering technologies progress, they are beginning to achieve a quality best described as "too real." Reality, similar to humanity, is perhaps best characterized by its imperfections. In contrast, Labrooy's graphics are overly perfect. 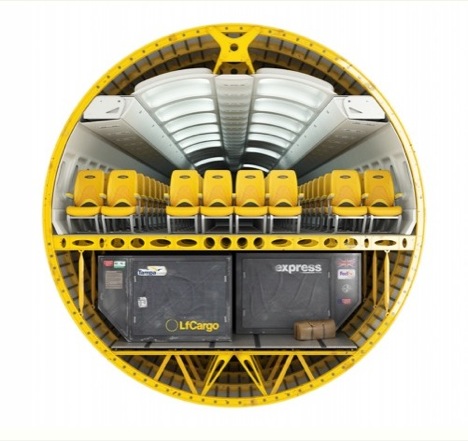 Regardless, Labrooy did a great series of typographical posters, spelling out architects' names with their buildings. Icons such as Zaha Hadid, Tadao Ando, Oscar Niemeyer, and Frank Gehry are included in the series. 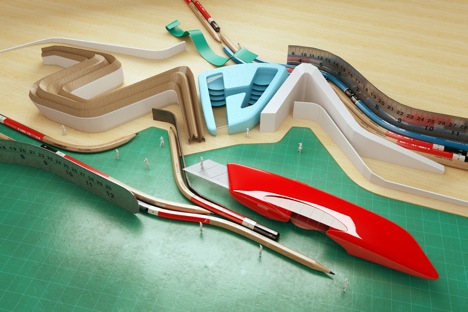 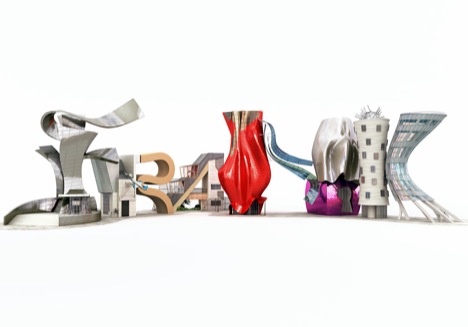 But we're still interested in what you think about the art of fake reality. Is there some limit to how real 3D graphics will eventually become? Do the graphics become "real" at some point even? Let us know your thoughts in the comments!