My favorite part of MoMA's current Talk to Me exhibit, although out of place amongst the "high concept" media pieces, was the 911 Command Center Radio Control Application. Designed by Philadelphia-based Electronic Ink, this is the best designed piece of software I've ever seen for use by emergency response personnel. 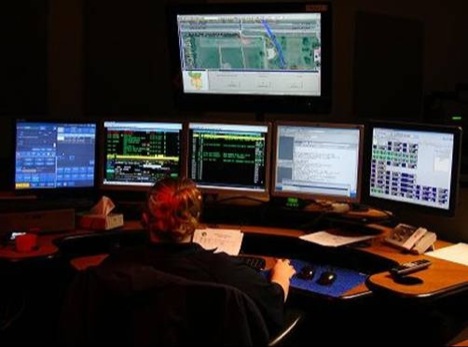 Most computer programs you're likely to see in your average 911 dispatch center, police car, or fire truck are eerily reminiscent of MS-DOS. Luckily, Electronic Ink's program looks more like the love child of a Sim City-like RPG and, you know, some actual interaction design. The way the dispatcher can patch together different radio operators, putting firefighters in communication with each other or with police officers, calls to mind some of the physical processes behind the software. You can almost imagine the old-fashioned telephone operator sitting inside the computer switching the wires. 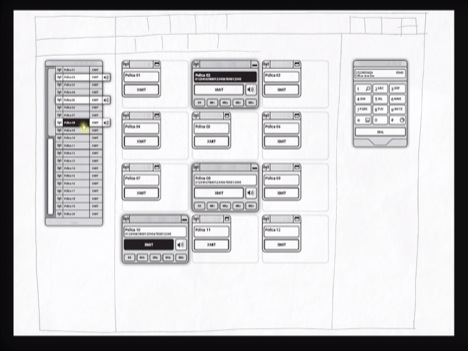 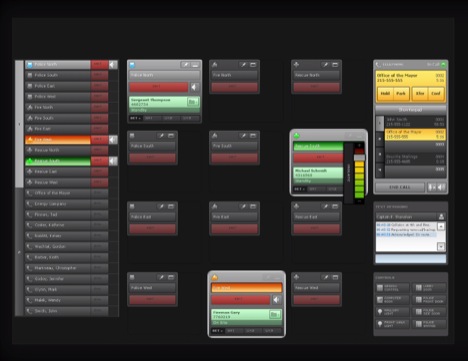 Although the user interactions to connect multiple radios together may not be entirely intuitive at first, the 911 Command Center is a serious first step towards including actual user experience design principles in emergency response software. Perhaps the next step - managing multiple systems of patches - might be to have some sort of visual "link" that shows the physical patches together on-screen, much like a wiring diagram, as opposed to just color-coding and resizing, which might fall into the same trap as that lever issue.

One day, 911 dispatch centers may even look a bit more like this:

From the project's description:

Unlike traditional interfaces, which present an overwhelming amount of high-stakes information with equal weight, Electronic Ink's design uses color, animation, and relative sizing to make critical calls more prominent and render priorities intelligible at a glance. Active radio channels, for example, are animated to attract responders' attention, and dormant channels are collapsed so that irrelevant data and functions do not distract. This new interface improves awareness, clarity, and accuracy in emergency response... 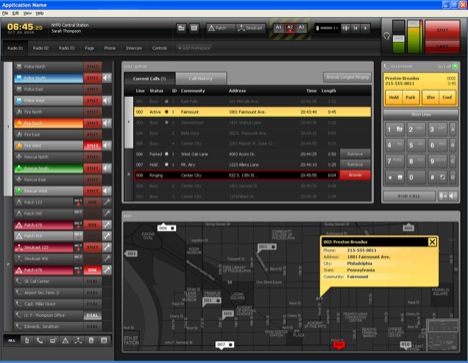 Coming off of our talk with Joe Haskett, what America really needs are more designers tackling these infrastructure design problems, not just the glorified projects. There are a wealth of issues in departments such as public safety, transportation, and housing that are begging for well-designed solutions. Sometimes it seems like the popular paths in ID are: designing for consumers and designing for the third world. There is a whole lot of middle ground in between - especially here in America. 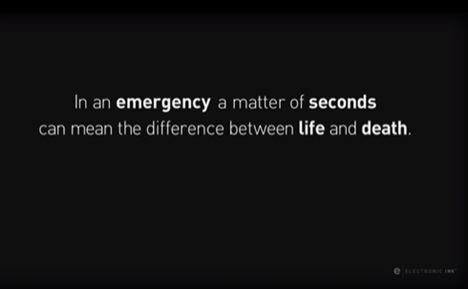