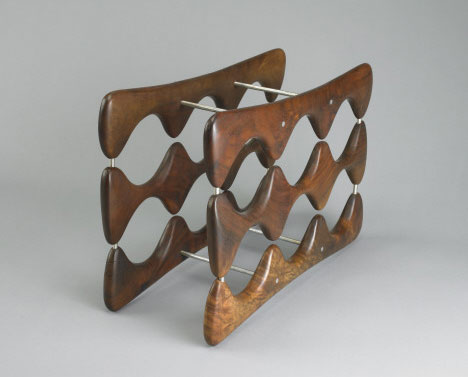 Opening one week from today at New York City's Museum of Arts and Design: The Crafting Modernism: Midcentury American Art and Design show, spanning roughly three decades' worth of objects. I'm particularly excited about this one because although there are a few of the expected standards—an Eames Lounge Chair, a George Nelson bench for Herman Miller—there's also a ton of cool objects by more obscure designers. As the title of the show implies, there's a particular focus on craft as opposed to machine-made:

In the period immediately after World War II, characterized by mass production, the handmade object offered a humanizing counterpoint to the machine aesthetic. The exhibition looks at the connections between craft and the design world, through the work of textile designer Dorothy Liebes, furniture maker George Nakashima, silversmith Jack Prip, sculptor and designer Isamu Noguchi, among others.... 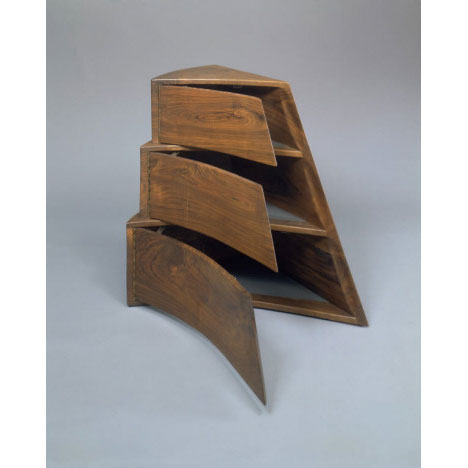 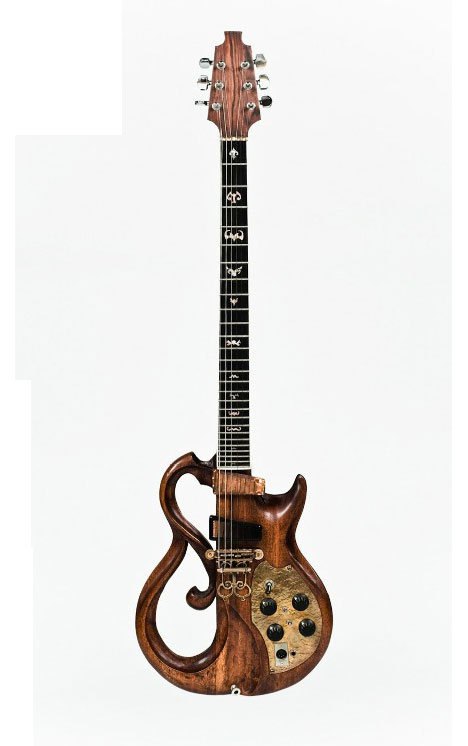 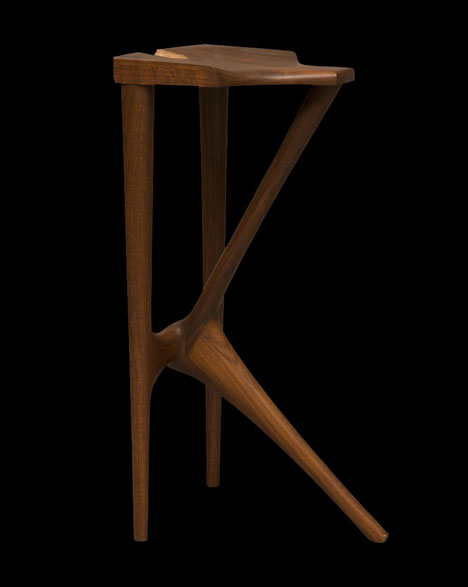 Objects on show start to get particularly trippy the deeper into the '60s it goes, as seen in Arthur Espenet Carpenter's Wine Rack, up top, and Jan de Swart's Jelutong Blanket Chest, below. 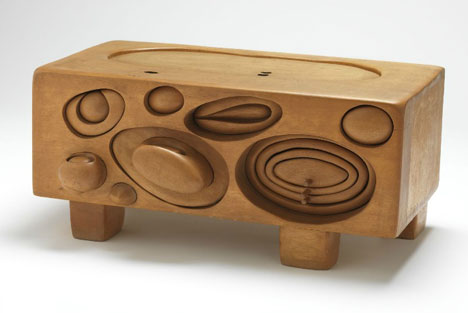 For those who can't make the show, MAD has also posted a pretty good web representation. It doesn't contain everything in the exhibit, but there's at least 150 pieces pictured and listed. Check it out here.