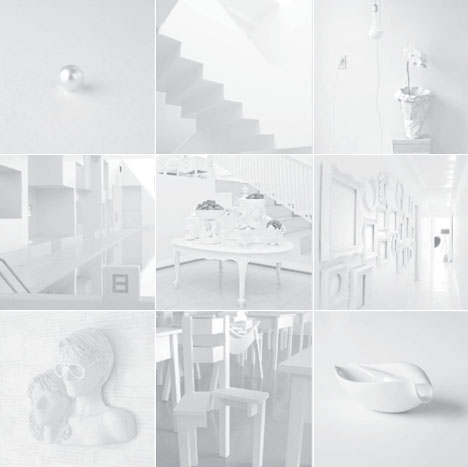 Designing with white is not for the faint of heart. In addition to the sheer maintenance required of a white environment, the absence of color brings form sharply to the forefront, meaning you can think of, love or criticize nothing else. 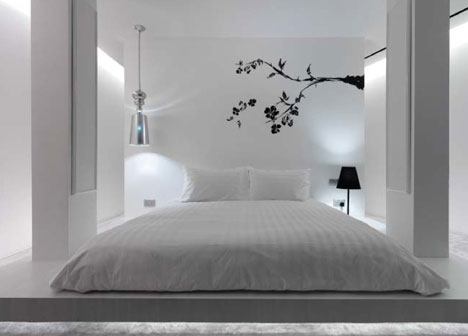 Linda O'Keeffe, the former Creative Director of Metropolitan Home magazine, has assembled a photo-heavy tome called BRILLIANT: White in Design that "explores the full spectrum of colors and characteristics inherent in white, exploring how it is used and viewed in art, design, architecture and nature." 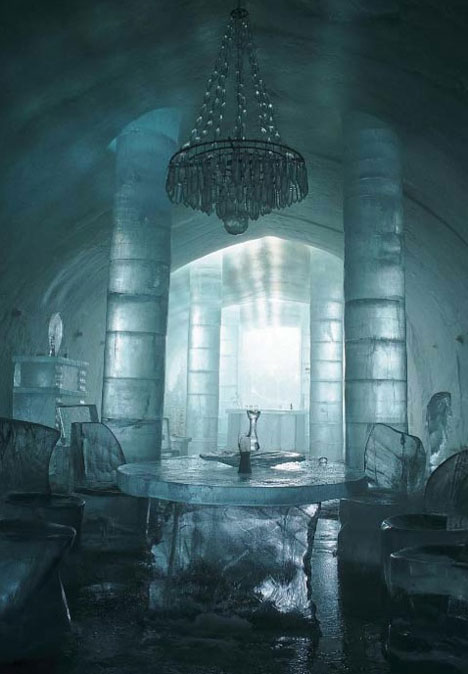 Containing more than 250 photographs showcasing a wide range of residences, retail stores, hotels, spas and offices worldwide, Brilliant: White in Design considers the different aspects of white, a color with unmatched versatility, in a collage of text and imagery. The angelic sister of beige, white is at once stark and glamorous, marrying design styles from different eras and sensibilities flawlessly....

The book is being released today, and should be available at the link above.