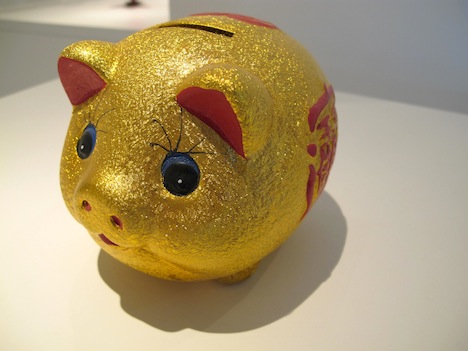 Continuing on the trend of presenting everyday objects curated through a designer's lens, three exhibitions curated specifically for Beijing Design Week examined the aesthetics of common Chinese objects as artifacts for exploration. 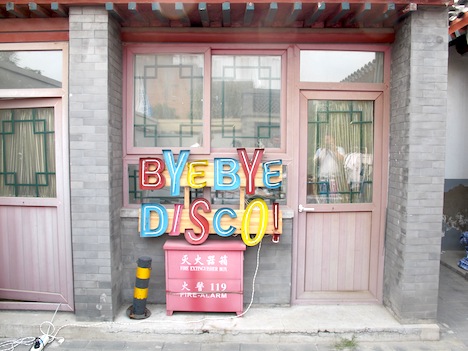 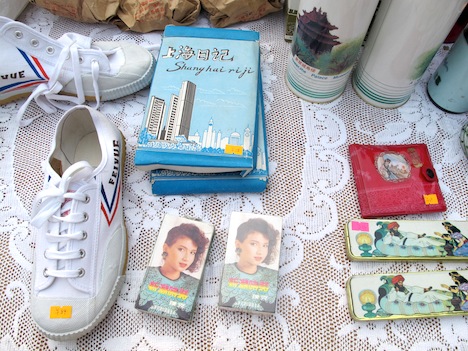 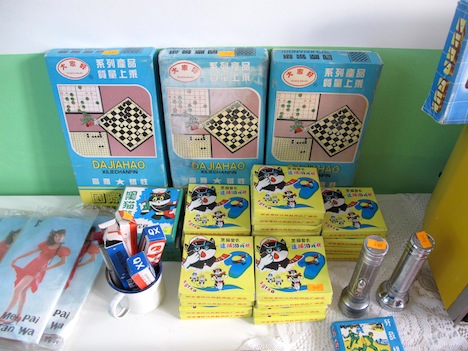 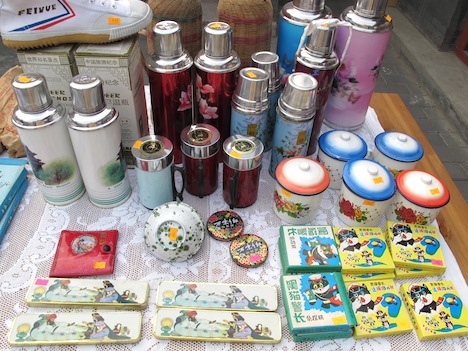 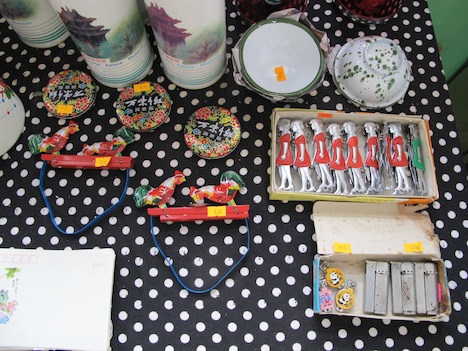 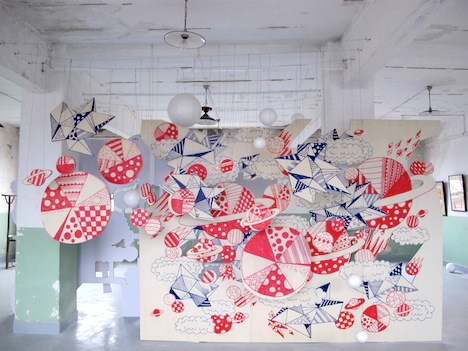 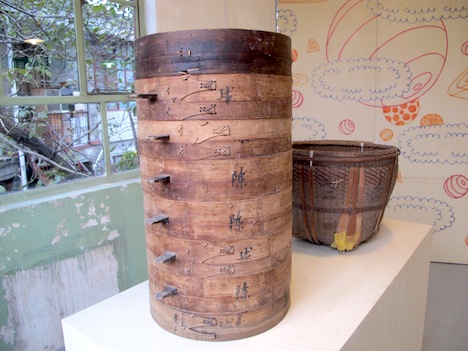 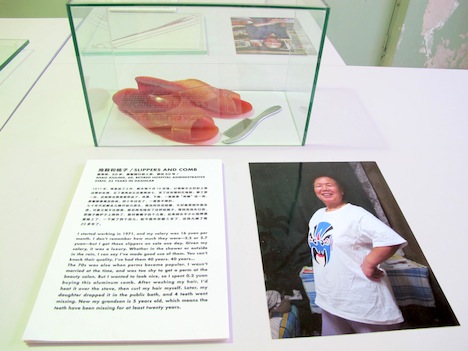 Plastic Slippers and a Comb 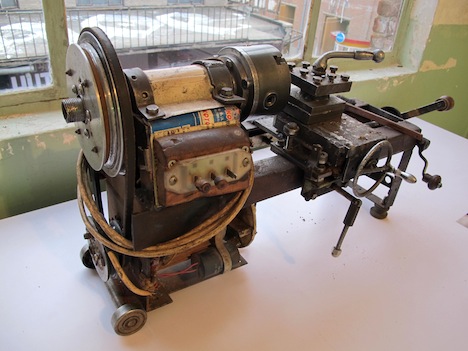 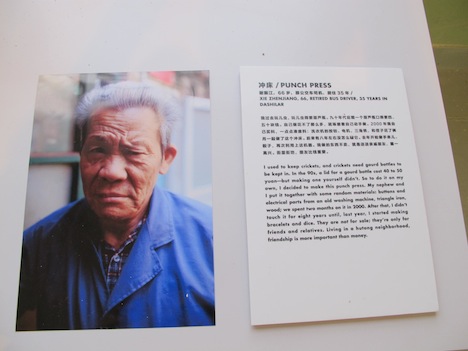 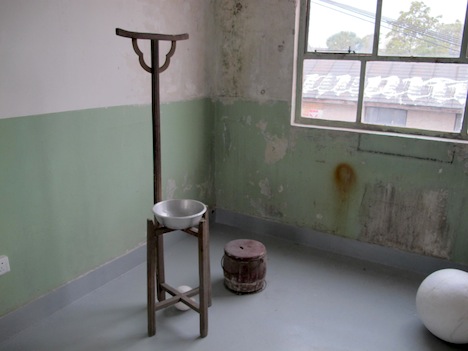 The Chinese Stuff exhibition at the newly opened Liangdian Design Center brought to life the popular book of the same name. The 120 artifacts on view provide an interesting snapshot of the aesthetics of every day life in China. Amongst my favorite objects: an electric fly swatter, ashtray in the shape of the Olympic "birdsnest" stadium, chopstick dispenser, Erguotou liquor, electric water heater, spittoons, sun visors and a lowtech but ubiquitous stool found throughout the streets of Beijing and in Chinese homes. 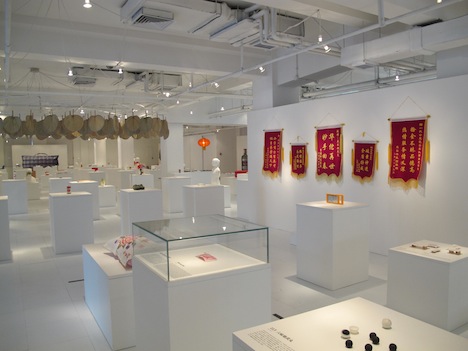 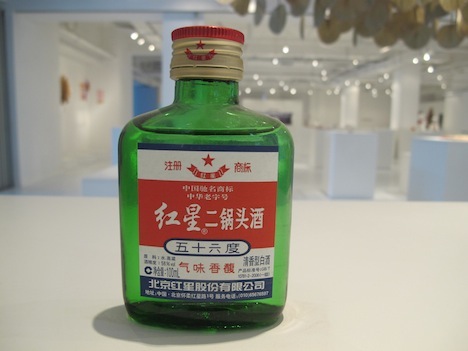 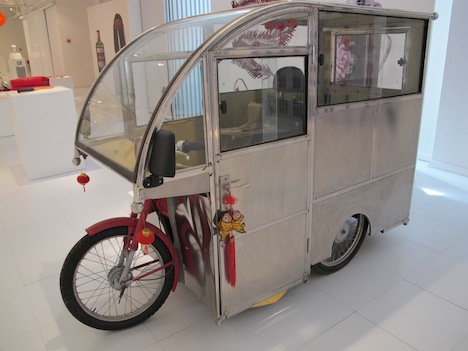 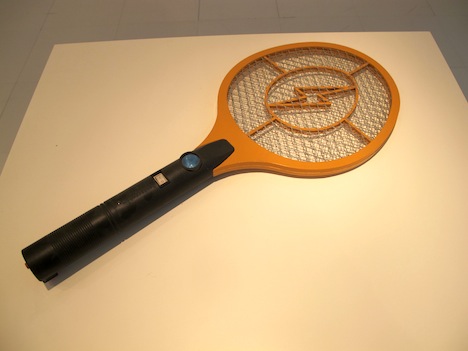 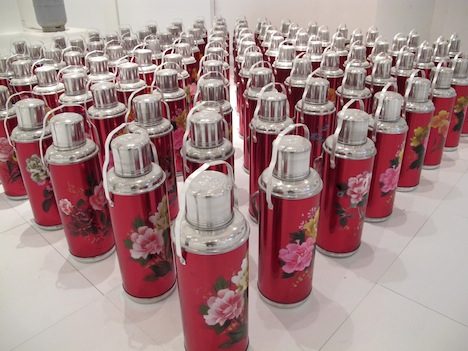 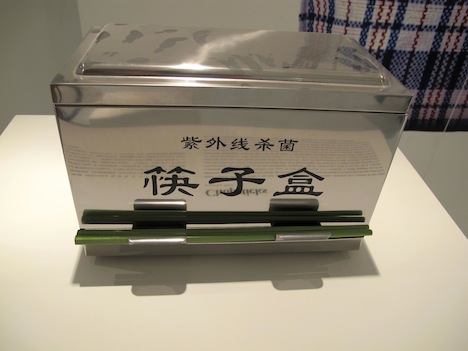 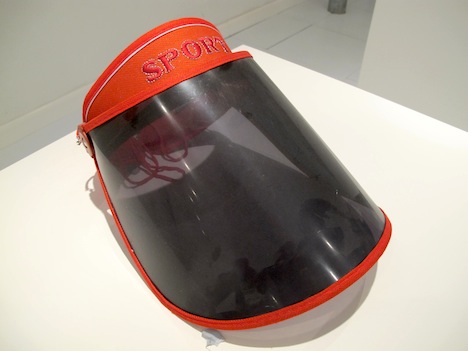 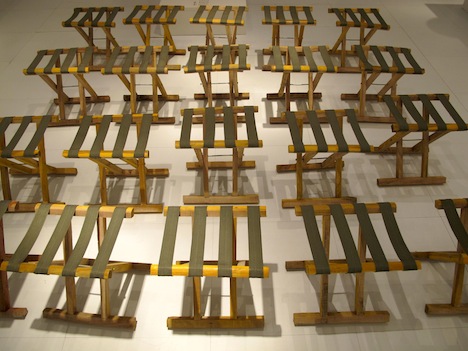 The ubiquitous stool. Low tech, low cost and found on every street in Beijing 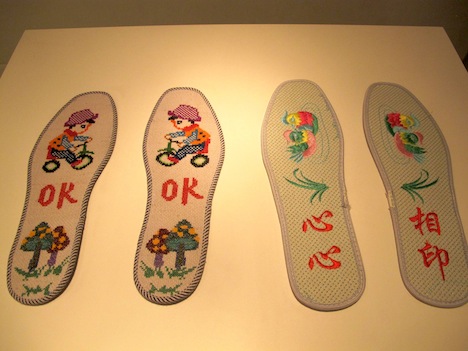 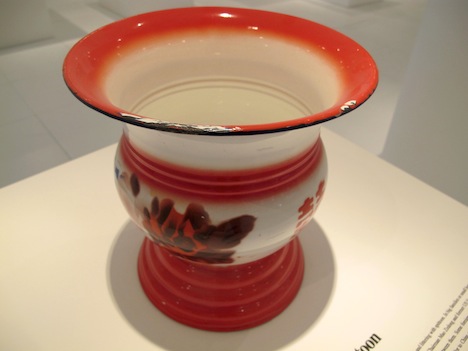 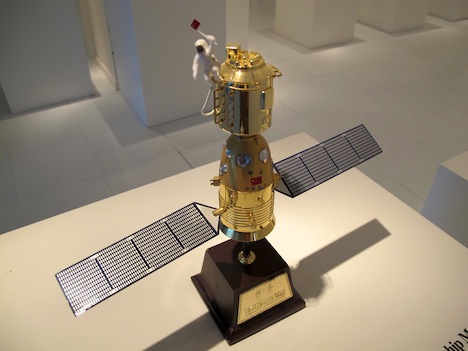 Trikets such as this can commonly be found in Chinese homes. Appropriately, China launched its first module, Tiangong-1, into space last Thursday, September 29th marking the official beginning of the Chinese space age.