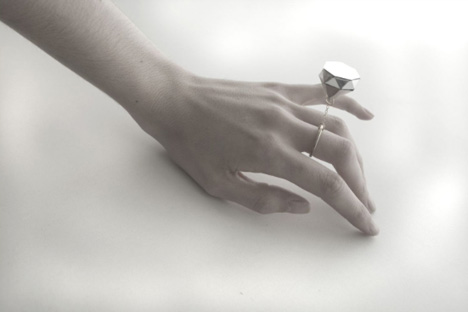 Over the last week, we've seen two instances of vaguely sci-fi magnetic levitation IRL: Light Light's hover lamps and a Mag-Lev Train Set. The recent press has surfaced older projects, including Luc Fusaro's train set, which dates back to 2008, and it so happens that this is the "Year of Superconductivity" in the ol' physicists' zodiac. 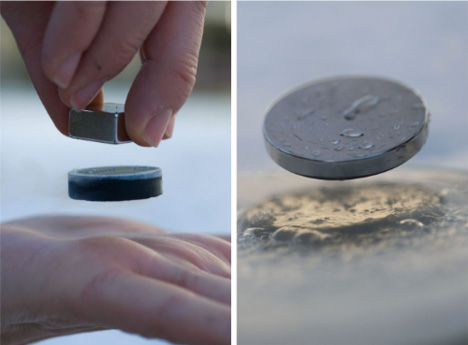 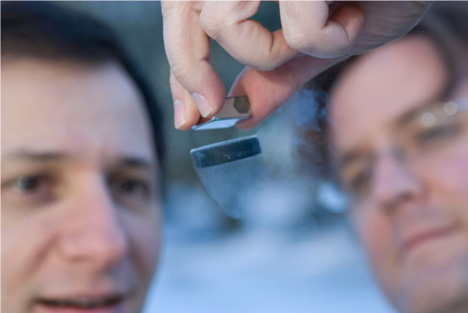 In all seriousness though, 2011 marks the hundredth anniversary of the discovery of superconductivity, and it's all the rage in Paris. In an effort to break out of the laboratory, SupraDesign explores potential applications of superconductivity as it might be adopted by designers in the not-so-distant future.The SupraDesign project is a partnership between the Ensci-Les Ateliers and physicists from CNRS and the Université Paris Sud on the occasion of the Year of Superconducitivty Supra2011, organized by the Institut de Physique of the CNRS. It was supported by the Mairie de Paris, Nexans and Universcience. 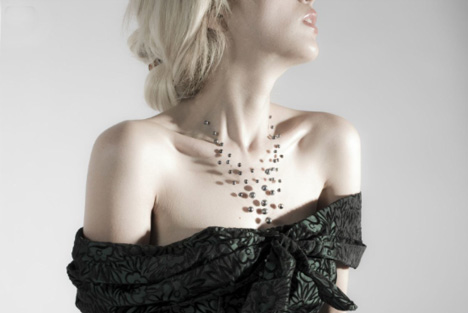 There are ten projects in total, though Delphine Mériaux's "Pare - d'Ombre" Superconducting Jewels (above & top) and Samuel Bernier & Udi Rimon's "Cocorico" Superconductivity Breakfast (below) stood out... 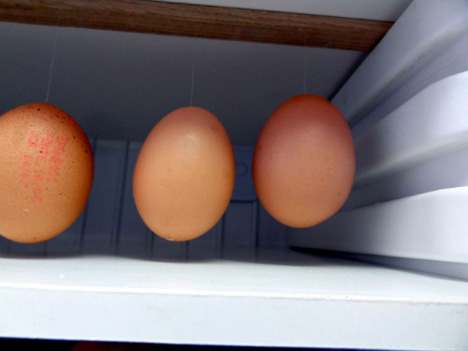 The hypothetical applications are largely based on room-temperature superconductors, should they become a reality.

The projects are on view at Espace des Sciences Pierre-Gilles-de-Gennes (ESPGG) in Paris until October 15 and again at the Cité des Sciences from October 22 – November 22, 2011.

See more on YouTube; much more to explore here. 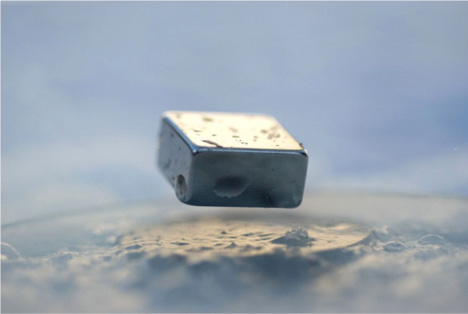