The QDrive Sounds Cool... But What Does It Actually Do? (No, Seriously...)

We've seen some awesome work from Delaware's House Industries in the past, from a cast-iron ampersand to a one-day pop-up shop and most recently, a sweet limited-edition Eames LTR. 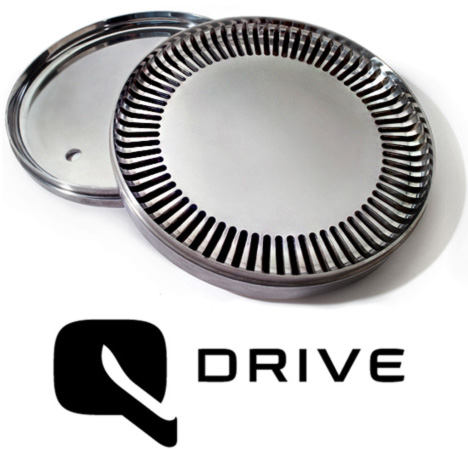 Their recent identity and design work for Cannae, LLC, is on par with the rest of their masterful typographical portfolio.The QDrive concept is based on the shape of the slots cut into a circular sealed cavity, so we adopted this shape as the Q stroke for its serendipitous efficiency in reflecting ocular waves. Custom neoretrofuturistic Kubricist lettering peppered with counterintuitive counterspaces and crossbarless As reference current notions of space travel while honoring Guido's fascination with the Roman battle of Cannae. 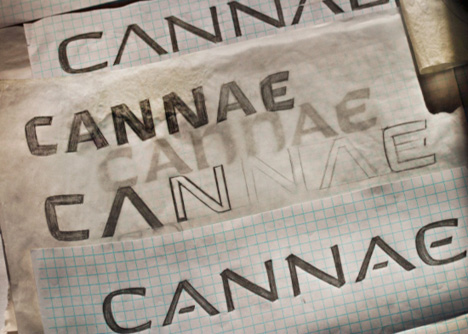 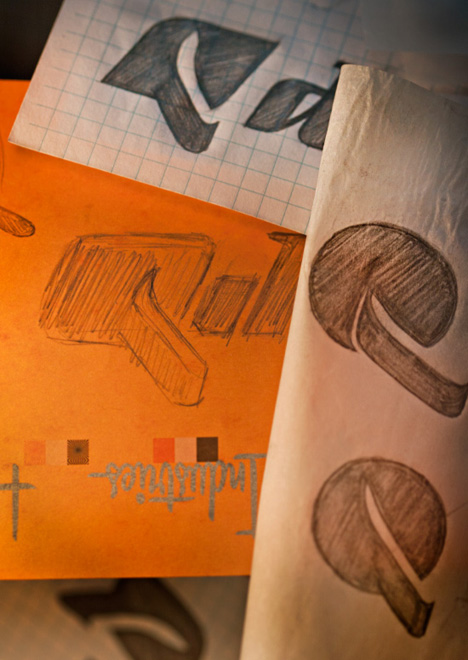 Yet for all the modernist clarity of the identity, the actual concept of QDrive technology is challenging in equal measure, if not more so. Inventor Guido Fetta leads the team at Pennsylvania-based Cannae, which he formed to "develop, test, and commercialize the QDrive technology." According to their website, "the QDrive is a revolutionary space drive that breaks the stalemate between current technology and our imaginations." 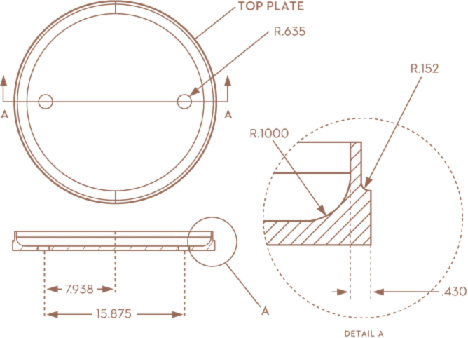 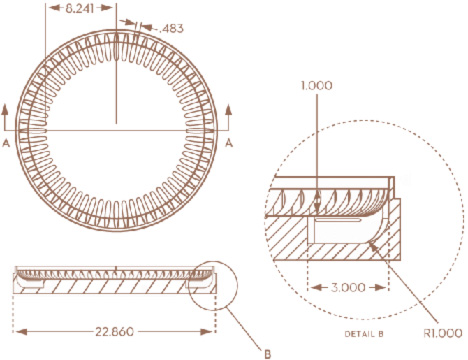 The gist of it, as far as I can tell, is that the QDrive harnesses light energy to generate thrust using a radiation pressure gradient—something to do with resonance and electromagnets in an ultra low-temperature vacuum something—offering costly and cumbersome fuel-based propulsion mechanisms.

Fetta explains the concept in three videos, though the last one—"Proof-of-Concept and Applications"—has details about the physical mechanism. (Fetta ain't the most charismatic web-video personality out there, but suffice it to say that we've seen far worse in Kickstarter pitches...)

So it's somewhere between a thought experiment and a concrete object... and if it doesn't live up to the promise of the fabled hyperdrive of science fiction lore, Fetta is confident that the technology can and will eventually be scaled to meet the needs of both orbit-based research and deep space exploration. 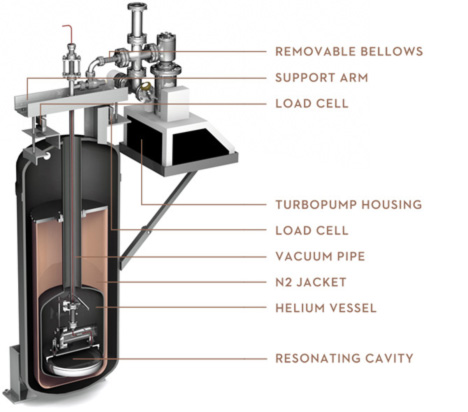 Just as House Industries' Rich Roat notes the "Kubricist" quality of the letterforms, so too does QDrive's site have a nebulous "Applications" section, where each of the subsections is "currently not available."

The QDrive Sounds Cool... But What Does It Actually Do? (No, Seriously...)