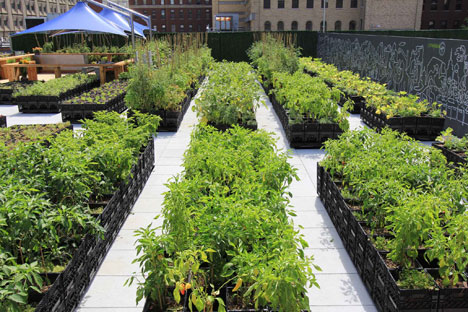 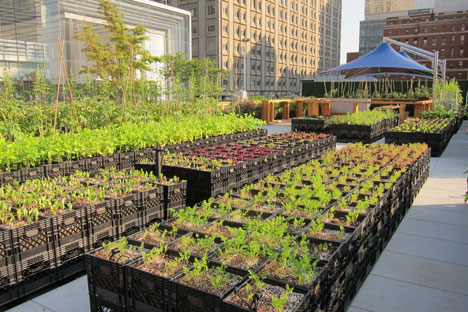 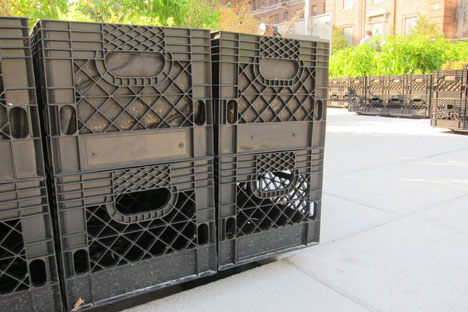 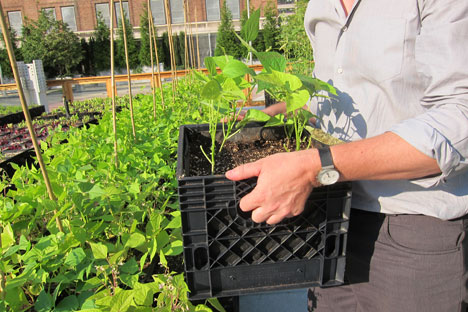 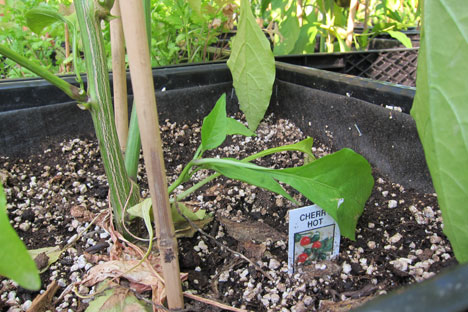 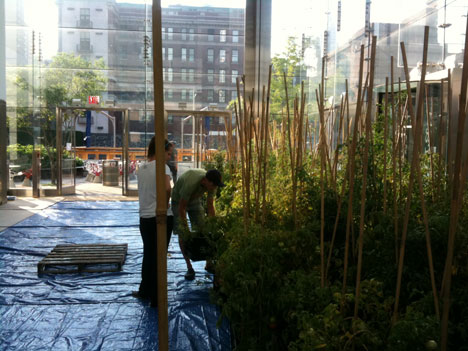 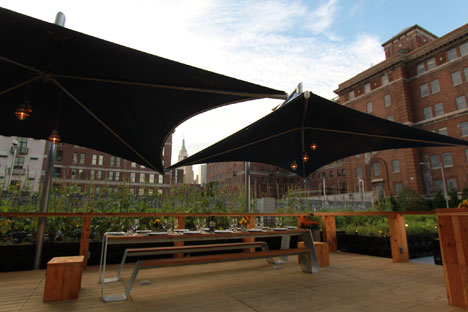 All photos below by Ari Nuzzo 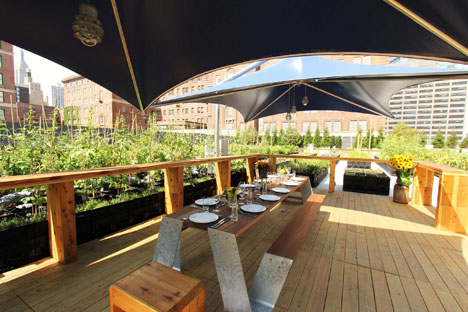 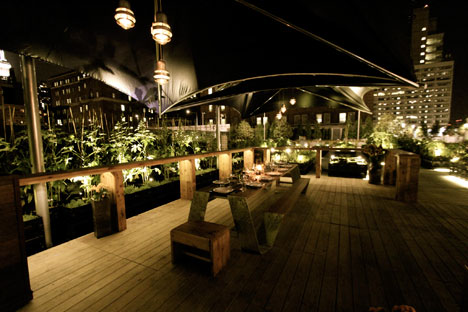