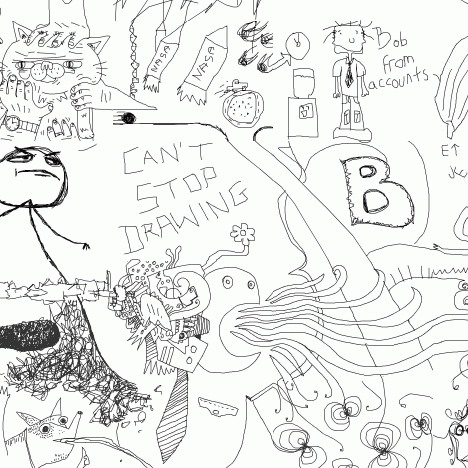 Xavier Barrade's "Epic Exquisite Corpse" has been online since the beginning of the summer, but the artist recently brought it to our attention, lamenting two weeks of downtime due to technical difficulties. 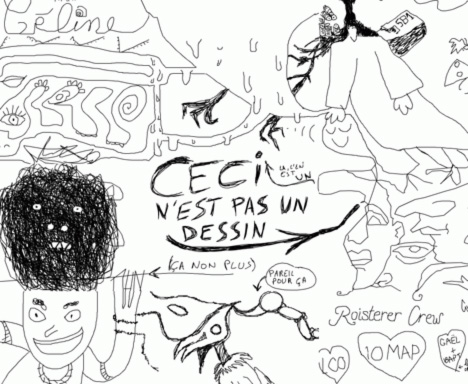 The concept is fairly straightforward, an Information Age riff on the spontaneous method of composition developed by André Breton and his surrealist collaborators in the early 20th Century, in which different artists sketch parts of a single drawing. The original technique involved folded sheets of paper, such that one could only see a few points of contact with the other images; Barrade preserves this element of surprise with a cropped drawing board. 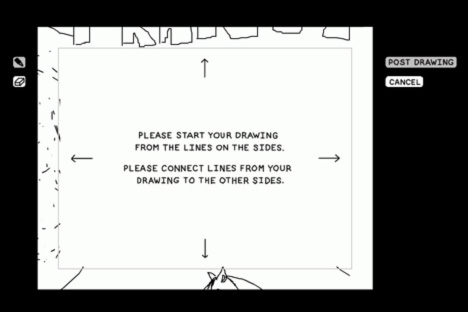 The tools—a pencil and an eraser tool; no more, no less—are minimal, though it might be nice to have hotkeys (i.e. "E" & "B" for those in the know) or even an "Undo" feature. 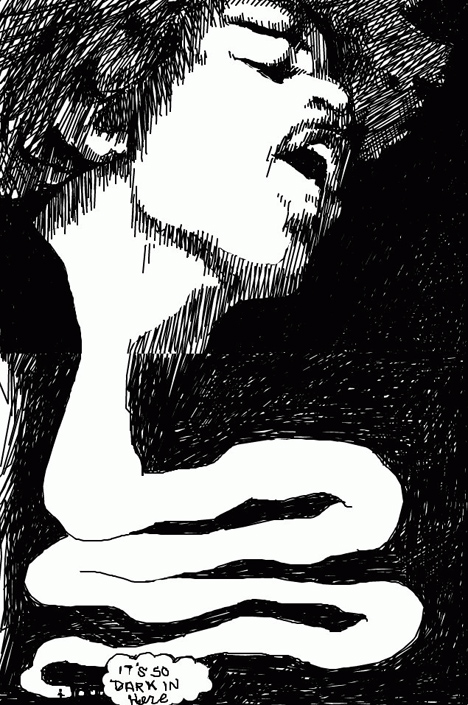 Of course, the limits of the concept are precisely what make it interesting... at least in theory. 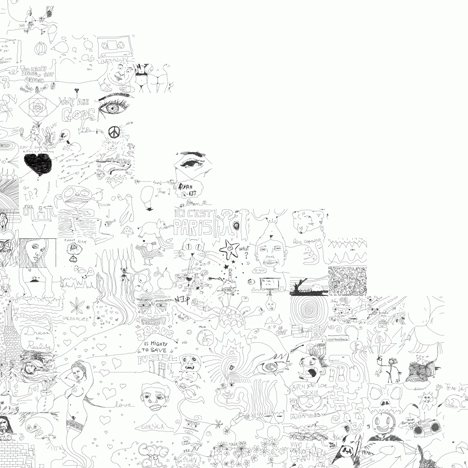 As for the content itself, I'd describe it as the high-school bathroom aesthetic: the contributors include a requisite corps of genital-obsessed anonymous scribblers and would-be graffiti artists, though the project has attracted at least a few aspiring Picassos (including yours truly) and otherwise interesting work amid the labyrinth of crude anatomical diagrams. 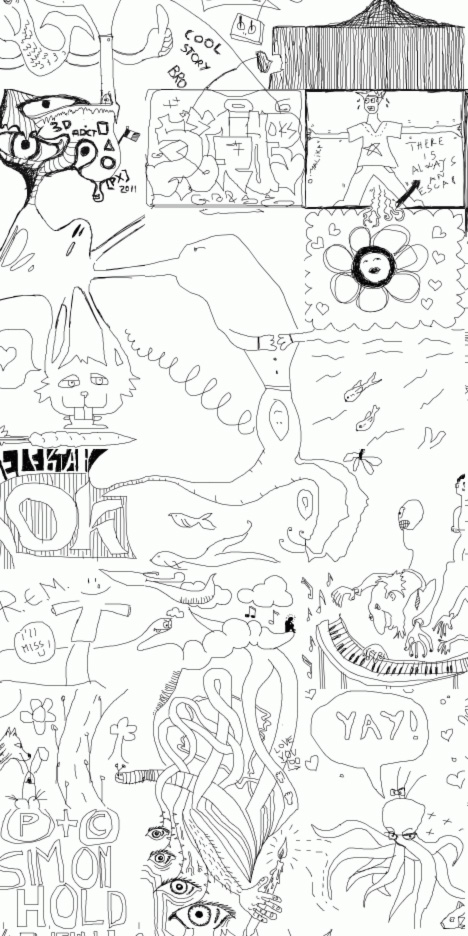 In fact, I probably spent more time than I'd like to admit "researching" the project this morning—looking for the largest swath of non-pornographic drawings to screengrab—which is to say that the"Epic Exquisite Corpse" is definitely worth checking out. As of press time, only some 24,000 of the 1,000,000 spaces had been filled in, so there's plenty of room for everyone with an inkling of creativity and I hope to see great things from those of you with a Wacom at home, office, or otherwise.