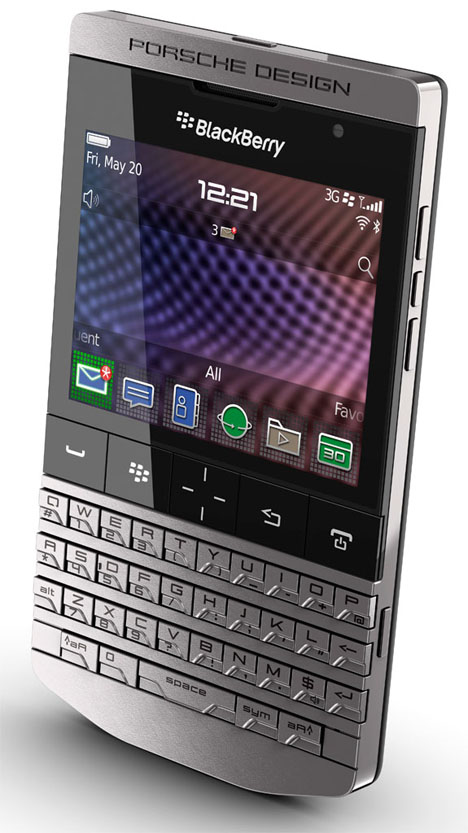 The PorscheBerry is here. In an effort to reclaim lost marketshare, Research in Motion has hearteningly sought to invest in design, tapping Porsche Design to develop their new P'9981 smartphone in the latter company's striking, signature style.

The question is, will it be enough to get RIM back on the map? 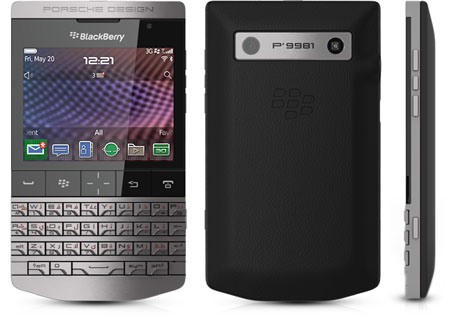 In the '90s, when all cell phones did was make phone calls, I was living in Japan. Several times I'd gone cell phone shopping with friends in Tokyo and the selection was staggering. The only thing to distinguish one phone from another was its physical design as the features were all largely the same—the most complicated thing you'd need to do was retrieve voicemail, and if I remember correctly, my phone only held three messages at a time so there wasn't a lot of futzing to be done. 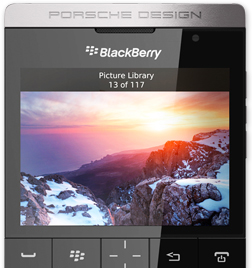 Nowadays the complexity of our needs and Apple's simplification of such have largely changed the game, delivering customers a phone that is not only sexily designed, but one that plays well with all of its software and hardware counterparts. 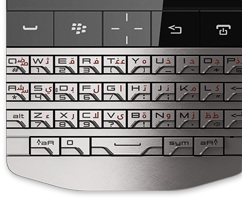 The P'9981 is the most strikingly-designed cell phone I've seen in a while, and if the only arena RIM had to compete in was physical design I'd say they've got a strong combatant. But we'll have to wait to see how it plays out once BlackBerry users have their hands on it.