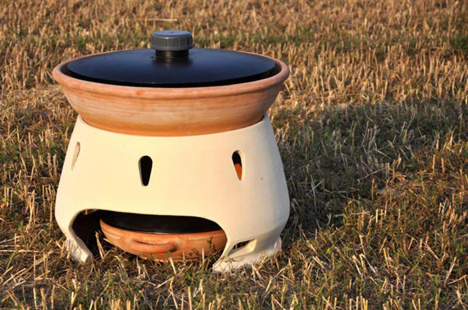 Milan-based designer Gabriele Diamanti's "Eliodomestico" solar-powered eco-distiller was recently selected as one of 12 finalists for the Prix Émile Hermès 2011. The small, vat-like still is made entirely from terracotta and zinc-plated metal sheets, and, in keeping with the Italian designer's intention for "Eliodomestico" to be completely open source, "it's designed to be produced (and eventually repaired) by local craftsmen." 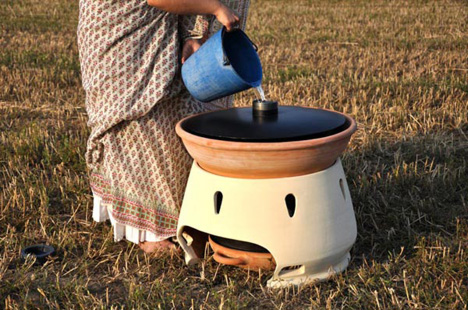 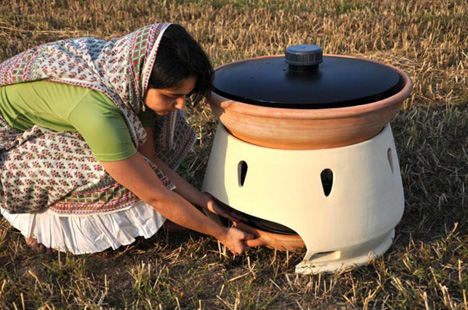 The project is conceived like an household: it works autonomously during the day, just in front of people's houses. Its design is inspired from archetypal forms and materials, because it has to be highly recognizable: as a matter of facts, one of the biggest problems in delivering technologies to the developing countries, is that usually the people doesn't understand them. 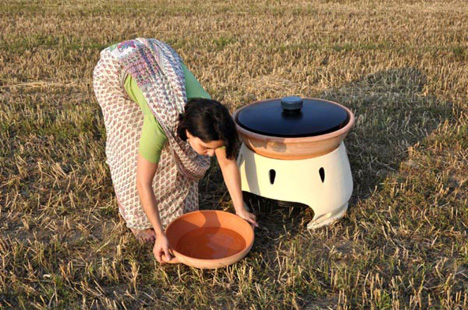 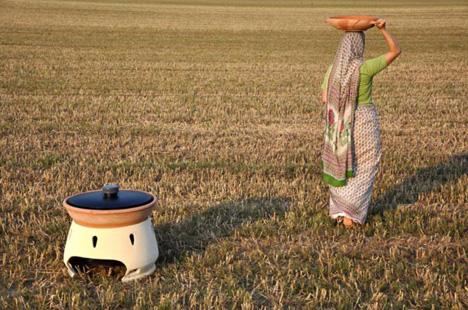 The device can produce up to five liters of drinking water per day through a direct solar-powered distillation process—i.e. no filters or electricity—making "Eliodomestico" nearly three times as efficient as existing solar stills of equal size.The distiller is very easy to use: in the morning, simply fill the water tank with salty or dirty water from a local source, and in the evening collect clean, evaporated and re-condensed water in a portable recipient placed underneath the tank. 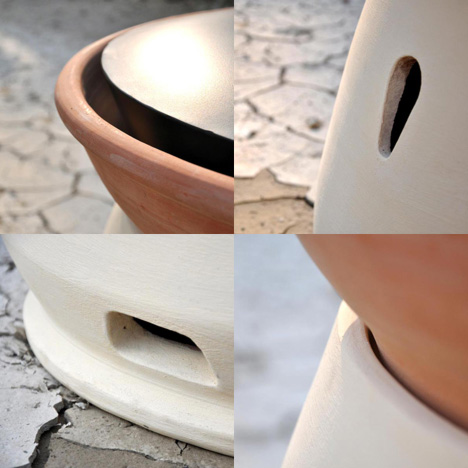 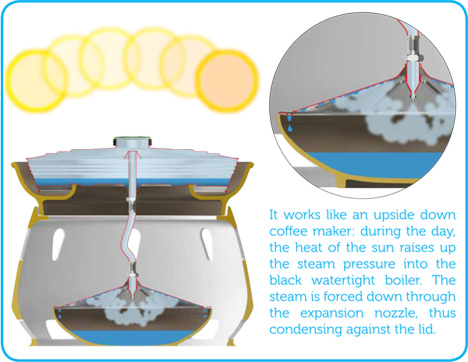 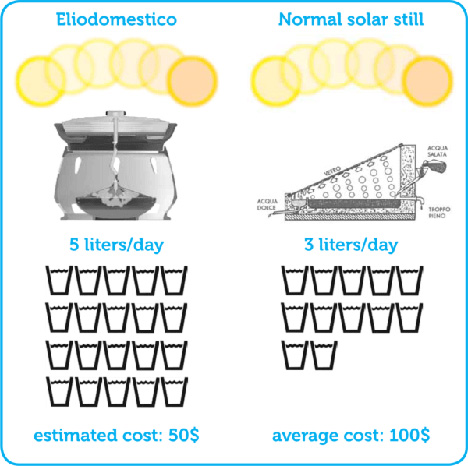 Of course, it can't stand up to the Trunz Water System 200... but that's kind of the point: that disaster relief and meeting the basic needs of those in developing countries are two sides of the same coin. 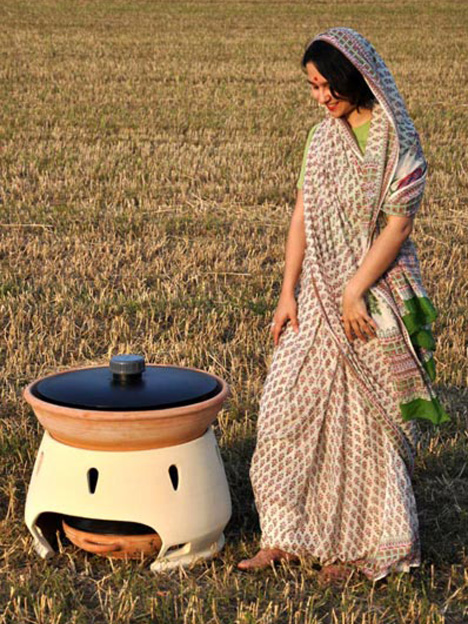