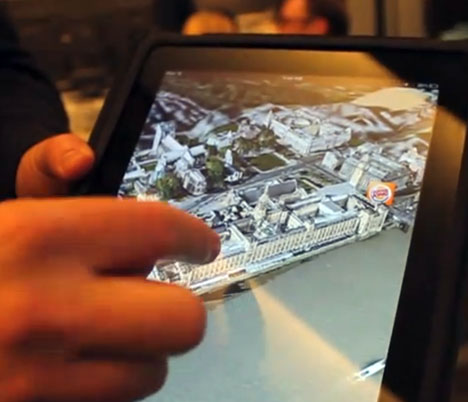 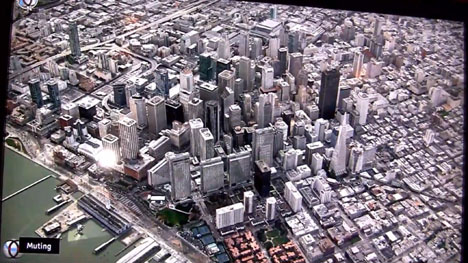 What could be better than Google Maps? C3 Technologies' stunning 3D city displays, which let you rotate, zoom and pan through the city as if you'd modeled it all on your computer. The technology, which uses footage captured from airplanes and processed through a formerly proprietary military missile-guidance system, absolutely must be seen to be believed. Check out San Francisco, starting around 2:00:

C3—which was allegedly acquired by Apple last year, with the active theory being that Cupertino is seeking to trump Google Maps—is an offshoot of aerospace company Saab AB. Here's a look at how their mapping technology is captured and processed:

At press time C3 Technologies' website was no longer live, suggested they've surely been absorbed by a larger entity.