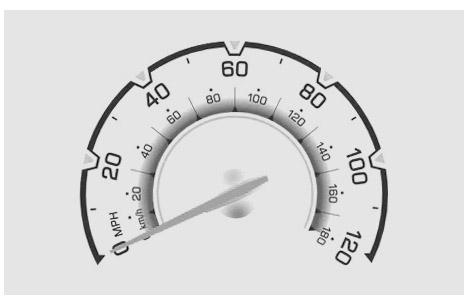 American auto marque Chevrolet has survived to see its 100th birthday this year, unlike sister brand Pontiac's fate, which we commemorated with a photo retrospective. To celebrate Chevy's longevity, designer Christian Annyas has posted the image series "Chevrolet Speedometer Design: Design evolution from 1941 to 2011" on his typography blog. 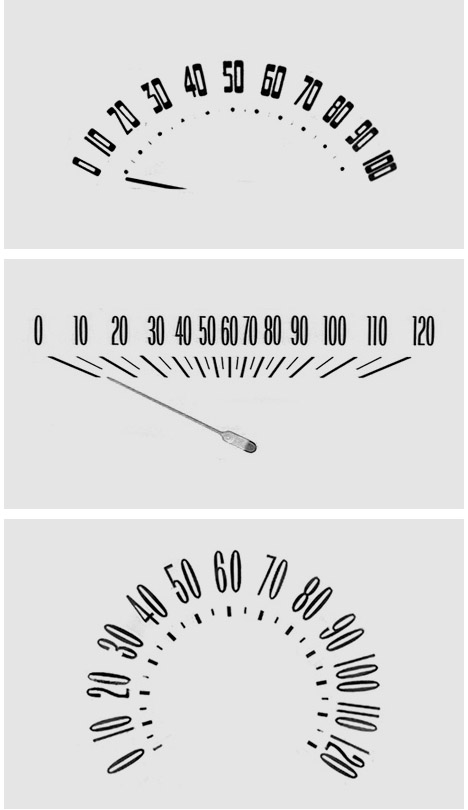