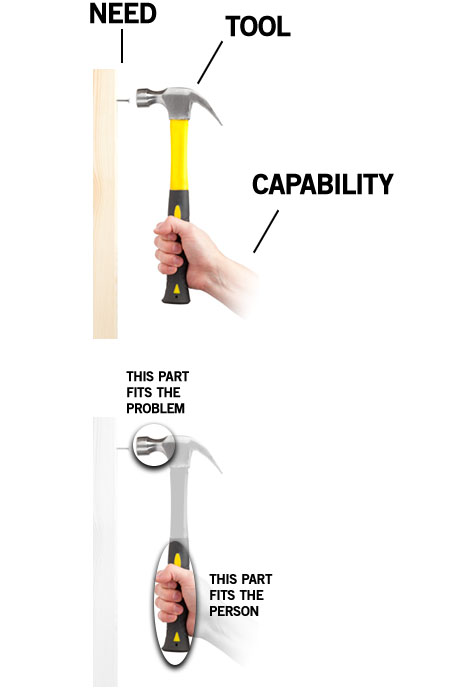 All images by Bret Victor

All images by Bret Victor

Even if you've never heard of him, Bret Victor ought have some credibility as a former Human-Interface Inventor for Apple, where he worked on "pervasively direct-manipulation interfaces (where the user does his thing by moving and gesturing with meaningful objects, instead of relying on verb buttons and other indirect controls)" among other things. Remember the Microsoft "Vision of the Future" that made the blog rounds, including ours, two weeks ago? Victor's frustration with it is palpable:

I had the opportunity to design with real working prototypes, not green screens and After Effects, so there certainly are some interactions in the video which I'm a little skeptical of, given that I've actually tried them and the animators presumably haven't. But that's not my problem with the video.

On his blog, Victor lays out a well-considered and well-communicated diatribe against current touchscreen technology, dismissing it as "Pictures Under Glass [which sacrifices] all the tactile richness of working with our hands, offering instead a hokey visual facade." His suggestions for what interface designers ought be looking into for the future is pretty exciting, and we won't spoil it for you by revealing it here. Go read his essay. Now! (Even if you're on a touchscreen.)