Sadly, industrial designer David Whitfield Lewis, a man responsible for many of Bang & Olufsen's most iconic product designs pictured here, passed away earlier this week. Lewis was a British expat who relocated to Denmark in 1961, taking a job with local design firm Henning Moldenhawer, a design subcontractor for B&O. Fifteen years later Lewis started his own design firm, David Lewis Designers, subsequently heading up the Bang & Olufsen design department from a technically freelance position. Maintaining this professional distance, rather than going in-house, might seem unusual, but it served an important purpose. 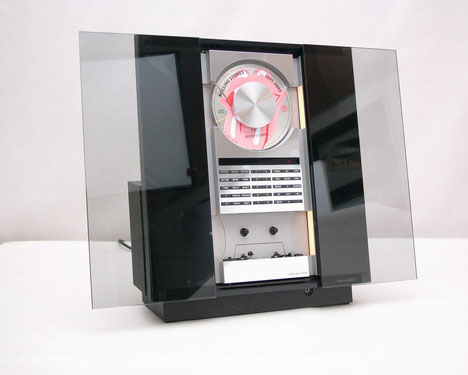 Lewis was a gifted and uncompromising designer who would probably have a lot to talk about with Jonathan Ive and Steve Jobs. The Englishman was unafraid of a fight and clashed more than once with B&O marketers and engineers in an effort to turn his visions into reality. In a 2002 article on Lewis, the French journalist Pascal Maupas points out that "At B&O design dictates technology" before illuminating some of Lewis' characteristics:David Whitfield Lewis has design in his blood. He always follows his own intuition, even when it means taking on the company's marketing department. His position as an external consultant gives him, when he needs it, an independence which borders on impudence. On more than one occasion, the company has conducted costumer surveys when a new project was still the 3D cardboard model stage, only for Lewis, unshakeable in his convictions, to "decide to ignore the replies". Eventually, the products came on the market and sold very well. His convictions and decrees, are not, however, always well received. Only once has the bear been beaten by the engineers, those guarantors of B&O's expertise in electronics, acoustics and other "hard" sciences. The first MX televisions were released without the special filter with the perfect, sensual curve, which boosted colour and contrast. The master was eventually proved right, but he admits that disputes still occur. 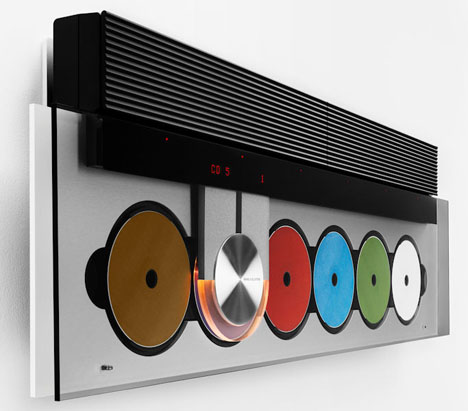 "[Lewis] could turn things upside down and chase the yet unseen solution," writes Torsten Valeur, DLD's Design Director and Lewis' successor. "He came with an ever-youthful desire to change the conventions and try new ways to the very end of a design process. He never asked 'why' but always 'why not'." 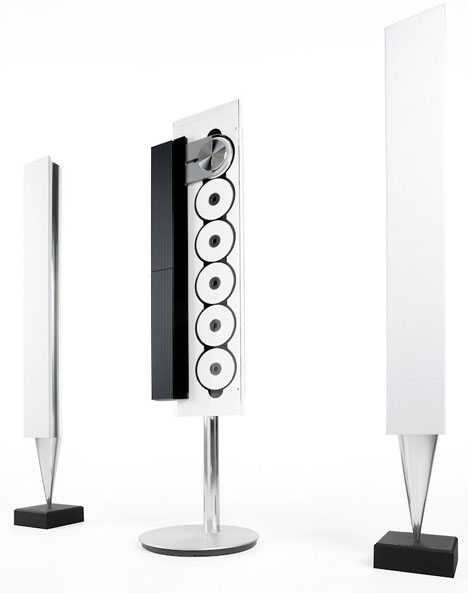 In accordance with Lewis' wishes, the David Lewis design studio will carry on.

Below is a video of Lewis from last year, prior to the sudden illness which claimed his life. In the video he discusses one of the last projects he worked on, Asus' NX90 entertainment laptop.

We posted Part 2 of the interview as the discussion was more design-relevant. For those who want to see it, Part 1 is located here. Around the 1:00-mark in the earlier video, Lewis poignantly notes:

Time today is something we don't have so much of anymore. So it has to be worth doing.

It was worth doing. Rest in Peace.