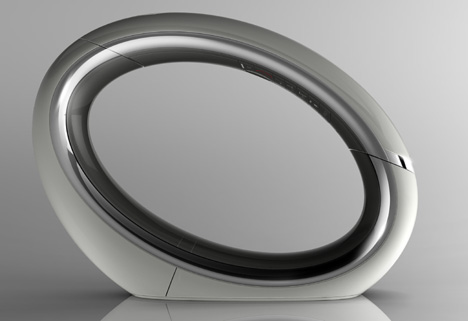 Nope, it's not another chair—nor is it a vacuum cleaner, oxygen generator or levitating lamp: Sebastien Sauvage's "Eclipse" is actually just a good old-fashioned telephone. Or rather, it's a super-slick update on a DECT phone, arguably a rapidly-shrinking marketplace given the decline of landlines, though not without a certain retro appeal. 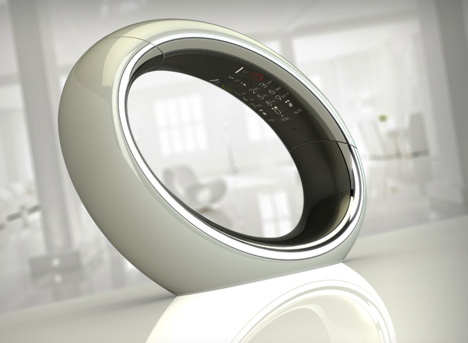 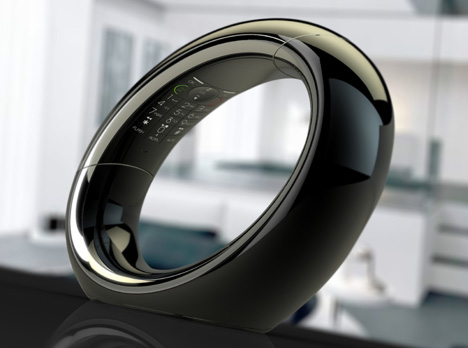 Eclipse is a DECT phone, which consists of a base unit and handset embedded together in a single and continuous ellipsoidal form factor. The curved contours combined with the visual absence of keypad and screen contribute to its minimalistic and sculptural aspect which challenges conventional assumptions about telephone design without compromising on the comfort and functionality. Equipped with a crystal clear display and High Quality Duplex speakerphone, it comes with all the features expected. Eclipse was designed to fill the needs of those who want a timeless design in today's world of home communication. 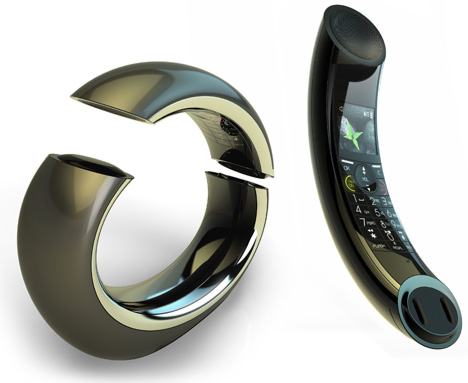 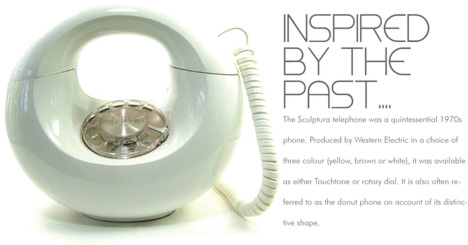 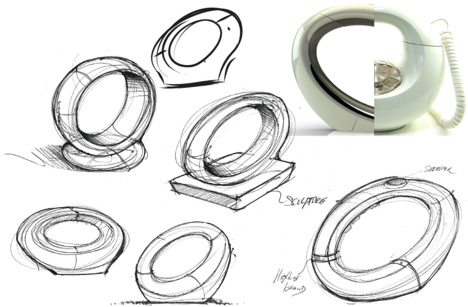 Where Jasper Morrison sought to reexamine the user experience of the cordless phone by literally turning the handset upside-down, Sauvage is more concerned with the aesthetics of the device. The result is something like a shiny new toy, at once an homage to Western Electric's "Sculptura" phone from the '70s and an ultramodern piece of telecommunications hardware. 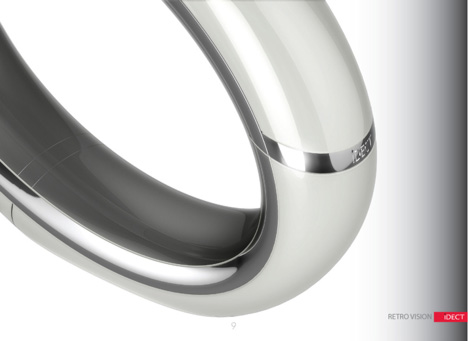 Sauvage notes that the phone will hit the market in early 2012, but I think Zinc Chan's "Icono" is still my favorite Flotspotted telephone concept...