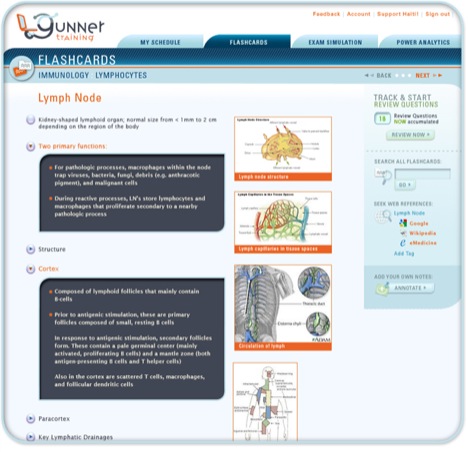 Frank Lau, co-founder of Gunner Training and a resident in plastic surgery at Harvard, recently gave a lecture about his philosophy behind medical school education and what the future of education should look like.

Lau described his own course of medical study as a "sisyphean cycle" of having to relearn material dozens of times, often forgetting information immediately after applying it. "A lot of the time I knew what I was doing," quipped Lau, "but sometimes I maybe forgot...so be careful out there!"

Lau ran through proposed solutions, including national medical curriculums, simulations, standardized patients, and the adoption of competency-based education. The latter has students "sit in the classroom just long enough to show you know the material." The individualized system allows brighter students and hard workers to move through the material at a quicker pace than those who need extra help. 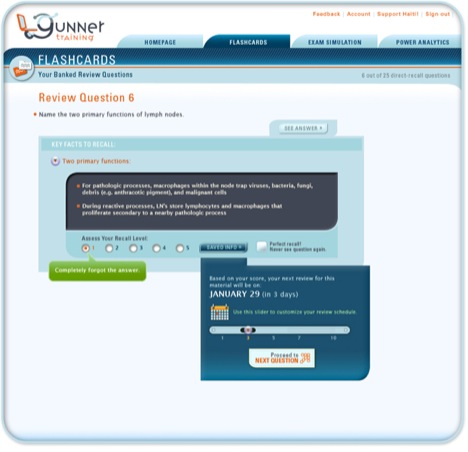 The most serious issue, though, is that often students move through medical school absorbing "critical knowledge" just long enough to perform well on tests. Retaining this knowledge, however, is another story entirely. A 2009 study of Basic Life Support (BLS) skills at prestigious Johns Hopkins of 70 pediatrics residents showed that two-thirds failed to start CPR in a timely manner, while the vast majority made errors during defibrillation. When the most highly trained doctors cannot perform skills anyone can learn at their local YMCA—well, then there must be a serious problem with the education system.

"There are a lot of sub-optimal fixes" to this problem, said Lau. "Every few years you hear about some technology revolutionizing education." But this is not the appropriate solution. "What's wrong with education cannot be fixed with technology," said Lau quoting Steve Jobs from an interview over a decade ago. "No amount of technology will make a dent." 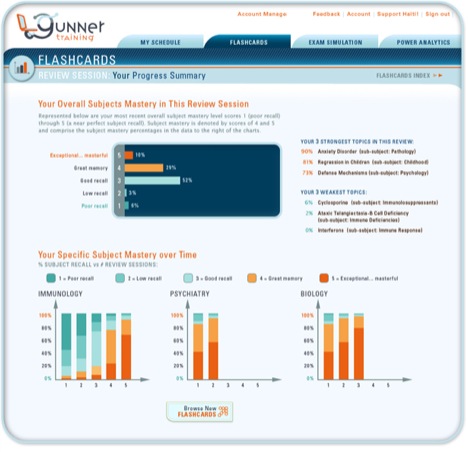 With the stage set, Lau proferred his own set of principles which formed the basis of his Gunner Training business:1. Computing Technologies are New Mediums - Paper and pencils have been around for centuries and we understand their best uses; computers, however, are still relatively new

Corollary - You can't simply digitize existing technologies and expect to revolutionize anything, e.g. online textbooks are just a convenience

3. Understand the Problem - Solving medical education is like trying to solve poverty—you need to target a few parts at a time. 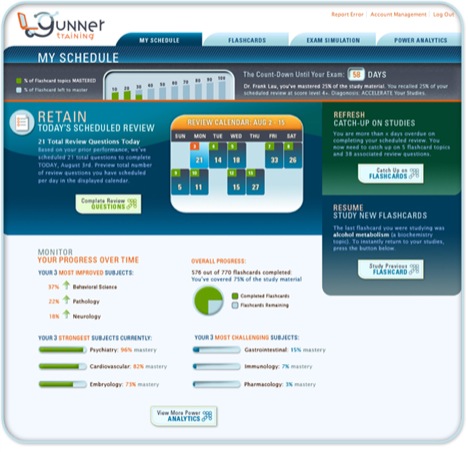 Lau explained his take on the concept of "spaced repetition," wherein the absolute best time to review material is right before you forget it. Fortunately, this pattern of forgetting is extremely predictable, although it varies slightly from student to student. Rosetta Stone, the most famous language learning software, and the open source flashcard software Anki both use this same technique.

Finally, Lau closed with an example of his "perfect" tutor: a personalized teaching computer from the recent Star Trek movie. "I'm a huge geek, I've always wanted to show something like this," said Lau. "We're getting to the point where these science fiction ideas are almost here." 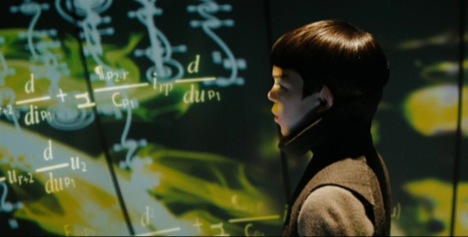 In my own experience, "individual learning" in high school was an excuse for teachers to not teach and to expect students to learn the material on their own time at home. Is our current paradigm of the teacher-classroom model not the most effective one? I don't believe simply handing a student a textbook is effective either, but is there a happy medium that will replace schools entirely and that leverages the analytical abilities of computers to learn how students learn?