Why Did YOU Go into Industrial Design? 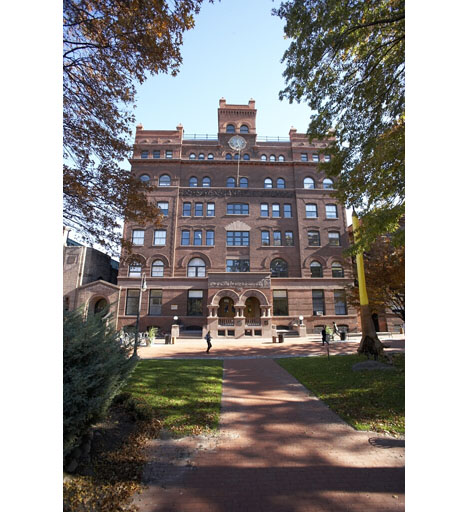 During my third semester of college over twenty years ago, I was studying the wrong major at the wrong art school. I remember having a conversation with a professor, explaining my frustrations with a particular assignment and explaining what it was I wanted to do, when she said "Hmm, sounds like you should be studying industrial design instead." I remember thinking What the hell is "industrial design?"

"Sounds great," I said, after she finished explaining what it was. "I'll change majors, I'm in."

"We don't offer that program here," she said. Shortly thereafter I left the school and never went back. Four years later I had a B.I.D. from Pratt (where I met two ne'er-do-wells who would become the founders of Core77).

When did you realize industrial design was the discipline for you? That's what the IDSA wants to know as part of a research inquiry to teach design education. Take the survey here (and while you're at it, share in the comments too).

Why Did YOU Go into Industrial Design?