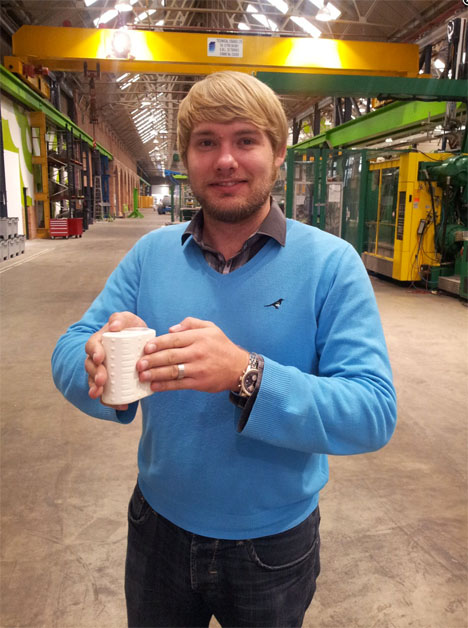 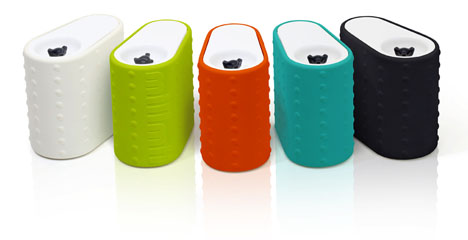 A year ago Nathan Bestwick was an industrial design student at the UK's Sheffield Hallam University. Now, after receiving guidance and support from UK-based business incubator Incub, the recent ID grad is preparing to launch his own company and self-designed product, the MillMii.

The MillMii is a manual pepper grinder embracing the principles of universal design. For those with arthritis, the difficulty of working a manual pepper grinder means they're relegated to using battery-operated ones, which of course leave behind a larger carbon footprint. Bestwick's innovation was to design a manual grinder that can be operated without the user needing to form a grip: They hold the device between two palms and perform a hand-rubbing motion to create the action. 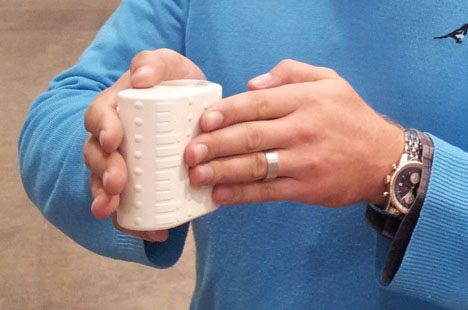 Bestwick will be launching his kitchenwares company, Yormii, in February of 2012 with plans to produce more items already in the works. And in an era when designing a new product for mass production means you'll shortly be getting on a plane to China, Bestwick is keeping things local, relying instead on a Sheffield-based manufacturing facility called The Hog Works.

"It's generally understood that in order to manufacture products you have to source them from the Far East to be able to compete on price," Bestwick told Housewares Live. "I put this myth to the test and have found that Yormii is able to match Far Eastern production prices, whilst having the added benefits of greater control over the manufacturing process, the quality of the products we produce, and vastly lower shipping costs with a smaller carbon footprint."

Here's a news clip of Bestwick from earlier this year (sharing airtime with local artisan and jewelry designer Jessica Flinn) describing his plans: