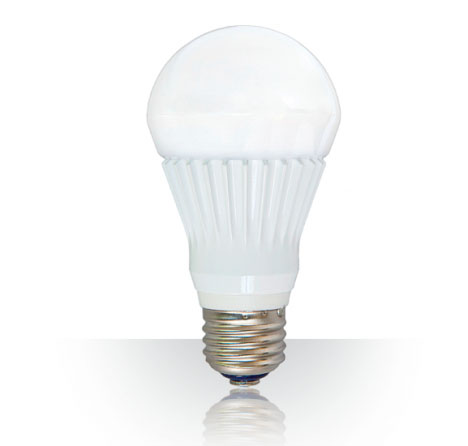 One thing they taught us in ID school, which I generally find to be no longer true, is that the design of a product about to go obsolete will typically try to look like its successor before finally becoming extinct. Thus, landline phones would begin to resemble cell phones, the thinking goes, and internal-combustion-engined cars would begin taking on styling cues from hybrids.

It seems to be the opposite case with LED lightbulbs, as manufacturers attempt to make the newer bulbs more palatable to habit-forming consumers. Toshiba's recently-released A19 bulb (above) looks enough like the original to pop up over a cartoon character's head, and Panasonic's sexily-named LDAHV4L27CG Nostalgic Clear Type bulb (below) mimics the retro Edison bulbs that now seem to hang from every NYC bar's ceilings. 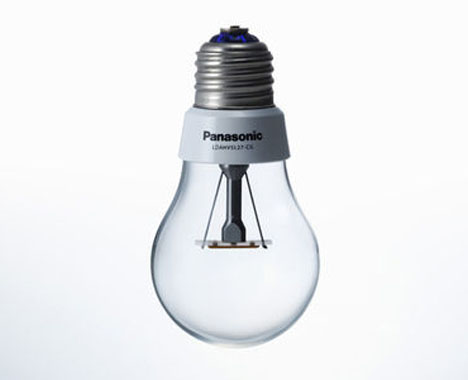 Toshiba's bulb is dimmable, and Panasonic's mimics the Edison with that warm orangeish hue. Now they've just gotta get the marketers in there to do something about those names.