Living in a World of Talismans 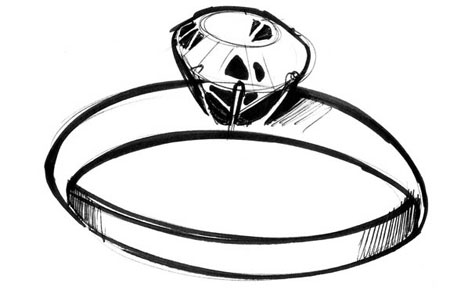 A talisman is a physical object that purports powers and meaning beyond the physical. Humans have been making talismans for centuries, we are wired to give physical objects meaning. Take for example an engagement ring. A band of metal with a polished stone mounted on it. It has no hard drive, no 4g connection, no moving parts and yet I can't think of another object that has a higher amount of meaning per ounce. It is the physical embodiment of a promise, of a future together. It embodies all the complexities of love, trust and hope in a single object. It is a tribal indicator to all who see it and a reminder to the wearer. Few gestures mean more than putting on an engagement ring. 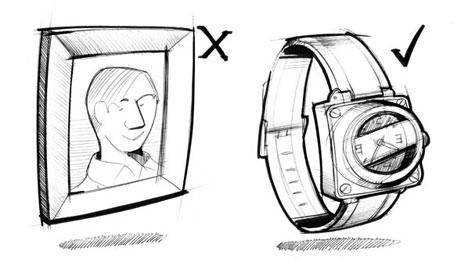 I believe we have the ability to infuse a measured amount of meaning into more of the things we use everyday. We live in a world of products. Most people don't a own Picasso, nor do they live in a Frank Lloyd Wight home. They do however own watches, wear shoes, use toothbrushes and interact with their phones countless times per day. What would happen if we were able to put one tenth of the meaning from that engagement ring into the most common objects around us? How would that shift our behaviors? How can we expand our process for innovation to include meaning?

A digital device is also a talisman. It's physicality is imbued with a sense that this thing, this hunk of material, is actually a window into another world. It is a connection to everyone I know, and have yet to know, a gateway and filter to the world beyond me. A great digital device makes this known before you even turn it on. Our most treasured devices connect with us on an emotional level, even when they are just sitting on our nightstand charging. There is not a robust functional argument for these products to be made of metal and glass, but they are not really products at all. They are talismans.

All sketches by Michael DiTullo.

Living in a World of Talismans