Where is design going? It's a question that designers regularly wrestle with, speculating on the shifting terrain and geographies of the field. Globally, we consume products manufactured at little to no cost in developing countries without question—but what will it mean when things are not just "Made In India" but designed there? 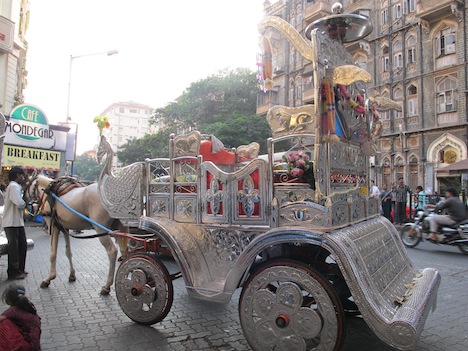 A recent trip to India gave us a glimpse of what this brave new world might look like as the country celebrated the inauguration of DSK Supinfocom design school in Pune, India, about 3 hours outside of Mumbai. The school is the result of a partnership between the Indian developer and entrepreneur D.S. Kulkarni, the French design school Supinfocom and the French Institute Chamber of Commerce and Industry. As I sat in Kulkarni's palatial garden, away from the din of the city, the founder of the 23-year-old French institution, Philippe Delvigne explained the heart of Supinfocom's education philosophy: "Designers for business." 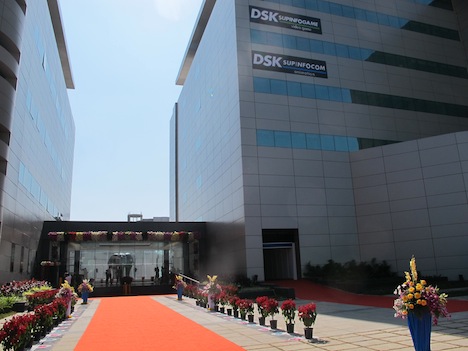 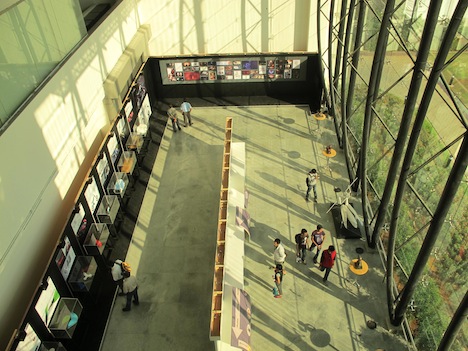 With this context, it makes sense for an Indian entrepreneur to invest in a design school. DSK is investing in the longterm business of Indian innovation in the areas of industrial design, animation and gaming, the three areas of specialized study offered at DSK Supinfocom and the first international programs of its kind offered in India. Unlike other design schools, industry partnerships are at the core of the Supinfocom's 5-year intensive curriculum—all classes are taught by practicing designers, masterclass opportunities with industry leaders in granular fields like color and materials in transportation design, and graduation requirements including 6-months of interning experience. The industrial design facilities are state of the art and include a Cintiq lab with 60 work stations, clay modeling studio, professional quality spray booths and digital fabrication lab. In it's 40 months of operation, the payoff has come quickly. The industrial design program currently oversees about 200 students, a mix of about 170 Indian and 30 French students. In a short amount of time, students have been racking up awards and accolades from the Core77 Design Awards, IDEA awards, Ferrari's World Design Competition and the Michelin Challenge. 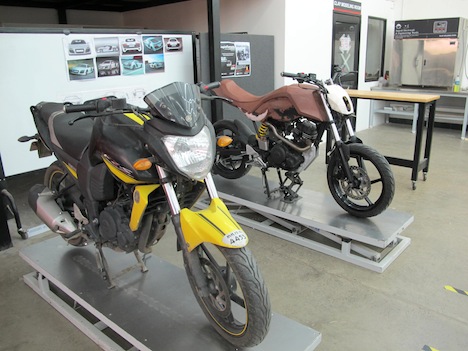 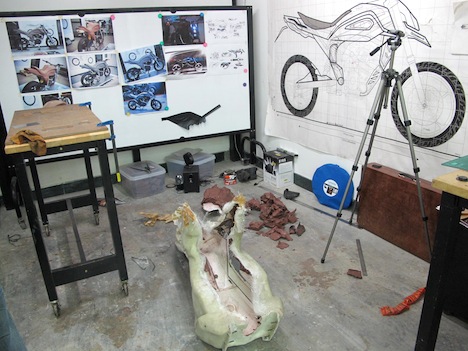 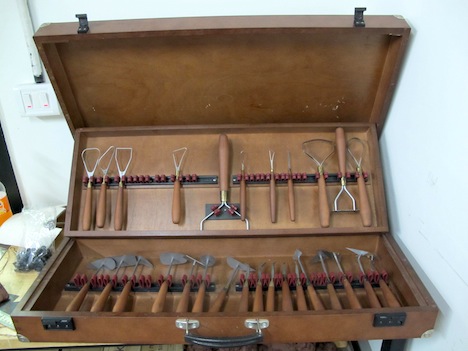 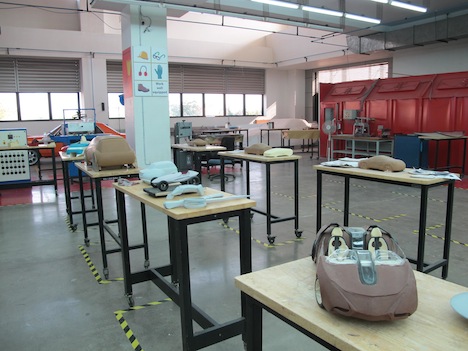 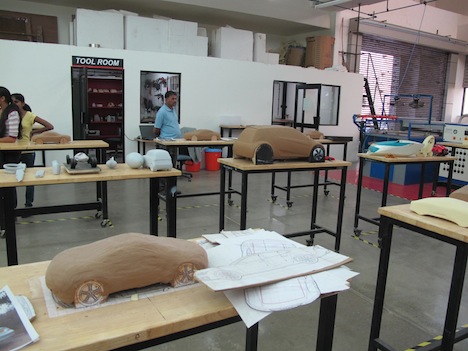 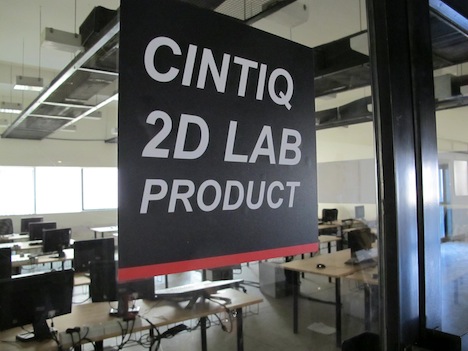 Indian President Pratibha Patil was the keynote address at last week's DSK Supinfocom design school inauguration. Under the watchful eyes of heads of state that included the French Ambassador to India, The Speaker of Maharashtra Legislative Assembly, European Union parliamentary members and the President of the Grand Hainaut Chamber of Commerce in France, President Patil heralded the opportunities that the global animation and gaming industry represents for students, a $170 billion industry project to grow 10 percent annually. She also emphasized the importance of creativity and innovation. 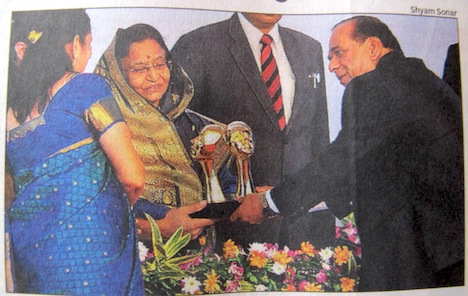 President Patil's participation at the inauguration represents a public declaration of India's support for design and design education and puts design at the center of a conversation about the skills that are vital to the country's future.