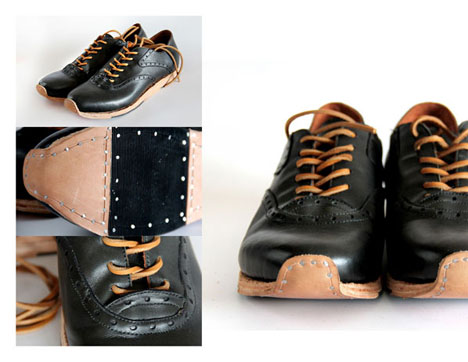 Often we get caught up in talk of design thinking, sensemaking and synthesis. While moving post-it notes to sort things out is sometimes a necessary means to an end, it always warms my heart to see some real design DOING. There is something so authentic about a designer just getting in and making something; because making is thinking. As Mark Rolston, the Chief Creative officer at frog once said to me, working with your hands is the highest form of thinking. I found another wonderful example of this in the handcrafted footwear of Nick Maloy. 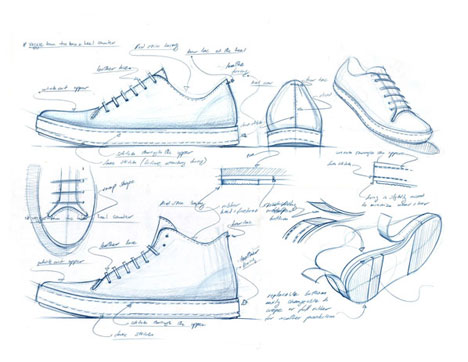 I've been in touch with Nick since he was a student at SCAD, when his older brother Tony Shamenkov, a designer at Renault, sent Nick's work to a mutual friend. Back in 2007 Nick started a discussion topic on core77 called "Sketch Fu" which has turned into a 202 page discussion with people posting their sketches in over 3,000 replies! After graduating, Nick accepted a position at Kenneth Cole as a footwear designer where he learned the ins and outs of designing and developing footwear for mass production in China, but something was missing:"As a creative designer I wanted to go through the process of designing and crafting a pair of shoes from sketch concept to finished product all on my own. In footwear design you never have to lift a finger to see your idea come to life, and here you loose some control over the product.

I took a shoemaking class to learn the proper pattern making, lasting and soleing techniques. From there I designed and crafted my first pair in my living room. The inspiration for the design came from the old world crafting techniques and application of them to modern constructions and lasts with current streetwear culture and trends in mind. The shoes have a ruggedy, crafted feel to them that you can not get on a mass production line."

Maloy's idea is to bring the craft of making closer to the end user. An interested buyer can contact him directly, talk about his or her style and needs, and from there Nick designs and makes a bespoke pair of sneakers with an uncommon obsession for detail, quality, and character. For more, see Nick's corefolio. 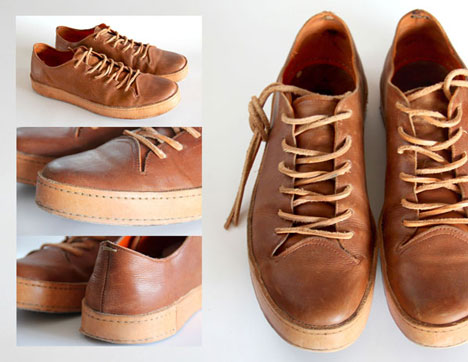 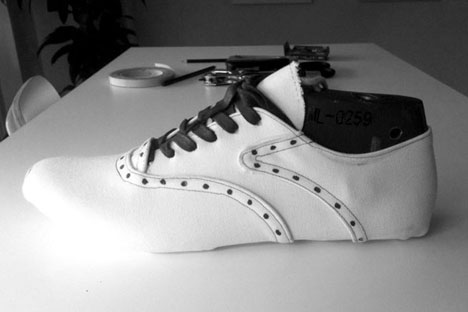 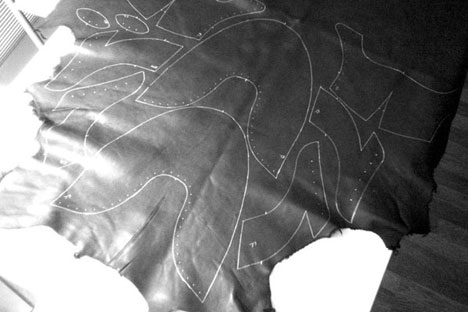