The Messy Art of Saving the World: Design for the Marginalized Millions 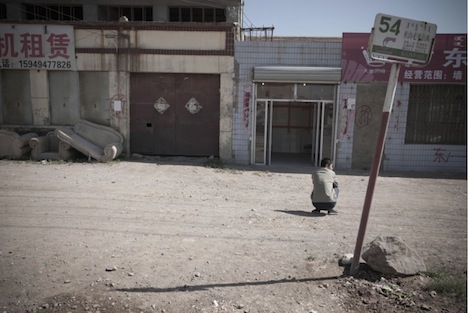 This is the fourth post in a 7-part series from Panthea Lee of service design consultancy, Reboot. In The Messy Art of Saving the World, Lee will explore the role of design in international development.

You hear a lot in the United States about China these days: While we're occupying Wall Street, they're "taking our jobs" and enjoying a booming economy.

But look a little closer, and you'll see that the so-called 99% exist in China, too (even though we often don't hear their protests). The country's transition to a market economy has left many citizens behind, and rapid growth has created a large, deep gap between rich and poor.

During a recent research trip to China, we saw this inequality in stark relief. "The city folks just get richer, and us peasants just get poorer," we heard time and again in rural areas; between 1985 and 2009, the income gap between urban and rural households increased 118 percent. The country's 55 different ethnic minority groups suffer as well; Mongols, for example, forbidden from their traditional livelihoods, now live on irregular, unreliable, and psychically devastating social support payments from Beijing.

Times in the cities are hard, too, for migrant workers, the familiar face of China's economic boom. This 17 percent of the population accounts for half of the country's GDP, but they don't even have legal status. A 1958 registration system, hukou, set up to stem rural-to-city migration and protect urban workers, ironically now ensures that these workers are a low-paid, high-profit commodity—with no rights. 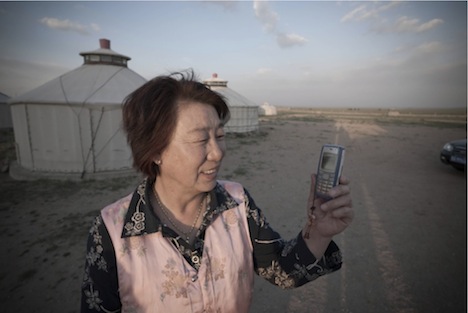 The Time is Right

Reboot recently spent time with these three marginalized groups—the rural poor, ethnic minorities, and migrant workers—to research the impacts of three decades of disruptive change, and to design new services to improve their livelihoods. We're focusing especially on financial inclusion; as I wrote two weeks ago about Pakistan, spreading the security of financial services can provide systematic support to the people who need it most.

There's reason to be optimistic: The world's largest mobile carrier, China Mobile, recently acquired 20 percent of the government-run Shanghai Pudong Development Bank, and is planning to launch mobile financial services nationwide. And the timing is right: A large number (70 percent) of the population already have mobile phones, and there are extensive agent networks and high remittance payment rates, suggesting that mobile banking could catch on.

How to Design for China

Our task is to make sure this coming mobile banking revolution—unlike too many other revolutions—is inclusive and accessible for everyone, and especially the disenfranchised populations who could stand to benefit the most. As we work through our findings, we've found three key principles that will help make sure this happens: 1. Design for Trust

Many marginalized groups in China have a deep distrust of institutions, and of the larger economy. There's a sense among these communities that they've been "cut off" from what is happening in the rest of the world. They hear about minimum wage, for example, but it's far above what they're earning. The result is a common feeling that the only people one can trust are the members of one's tribe (whether that's defined by kin, caste, or geography). For these populations, the world feels too complicated; messages and services that try to inspire with big-sky idealism are likely to flop. 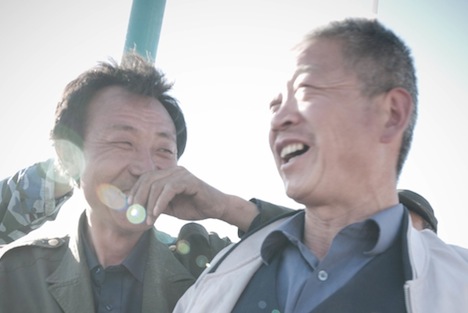 We're focusing instead on how to build on the trust in "folks like me" to encourage use of new services. How do we use technology to extend and enhance human bonds? Can we build trust through networks of existing human relationships or established leaders? As we trade on the social capital of community leaders to spur adoption, how do we ensure their reputations are protected, especially when products are in the pilot stage?

We met an elderly couple in rural Guizhou, the poorest province in China, who told us, "During Mao's reign, things were bad. But at least we knew we were poor and that we would continue to be poor. That's better than not knowing where we'll be tomorrow." 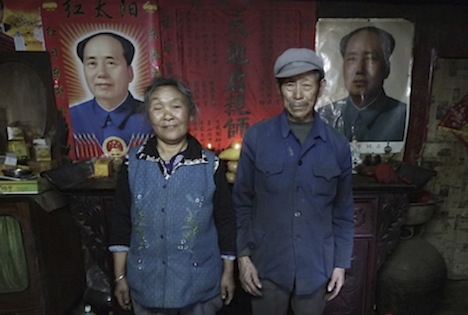 There's a strong value placed on stability in China—largely because so much is unstable. The country has a household savings rate of 38 percent, the highest in the world (and 10 times higher than that of the United States). Without social safety nets or alternative investment options, people have reacted by building up whatever reserves they can.

Offering stability will be a real value. The marginalized groups we spoke with don't have the ability to safely accumulate savings—migrant workers often live 20 to a dorm, with no secure place to store valuables. Recent studies have shown that poverty depletes people's behavioural control, making it difficult to make good and economically sound decisions. Not only can the security provided by formal banking allow marginalized groups to make better economic decisions, but as designers, we can also create financial products that help the poor mitigate against willpower fatigue.

Mobile technology presents a great opportunity to improve service delivery, but mobile alone isn't enough. Many of the people we encountered had basic or mid-range phones. Some said they had stopped going to internet cafes once they got data on their phones. As development practitioners think through ways to leverage the mobile revolution, and use it to improve healthcare or education or justice systems, we need to also be thinking about the next revolution—or we'll leave entire customer segments stuck with second-rate products and services. 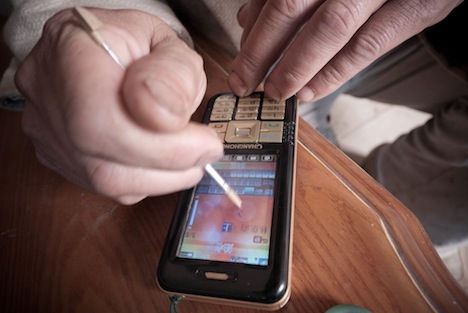 It is the paradox of progress: As access ramps become more sophisticated and ubiquitous, they're both enabling and limiting. What Susan Crawford recently cautioned about "the new digital divide"—where the digitization of services further diminishes access to opportunity for the most marginalized—is true not only for the United States, but for the world:

Smartphone access is not a substitute for wired. The vast majority of jobs require online applications, but it is hard to type up a resume on a hand-held device; it is hard to get a college degree from a remote location using wireless. Few people would start a business using only a wireless connection.

In China, mobile is certainly a gateway to inclusion—but if it's the last iteration, people will remain just as left behind.

Only Design to Blame

China is a fascinating context to work in because—for better or worse—whatever the government wants done, gets done. So often, populations lack access to services because of bad policies, bad design or both. But for our project in China, the policymakers are behind it and as a result the private sector is on board as well. So the only thing to blame if financial exclusion persists is poor design.

Reboot's work in China was made possible by the generous support of the Institute of Money, Technology, and Financial Inclusion, a pioneering organization that promotes multidisciplinary approaches to designing inclusive financial systems.

The Messy Art of Saving the World: Design for the Marginalized Millions