Originally hailing from the Quebec countryside, Samuel Bernier has found his calling at the University of Montreal's product design program, where he has launched "Project RE_" with the blessing of his thesis supervisor Louis-Philippe Pratte. It turns out that Bernier's collaboration with Udi Rimon for ENSCI Les Atelier's SupraDesign project was but a diversion from his true passion: DIY design. For his graduation project, Bernier asks:What motivates people into making their own stuff? Is it to save money? Is it to express themselves? Or is it just a human need to create, as proposed by the Italian philosopher Piero Ferrucci.

Some people appreciate standing out of the crowd by creating a unique product. Others build to show off their skills and values. Today, with the rise of automated manufacturing machines and the access to cheap and intuitive 3D programs, the quest for customization will become a reality. 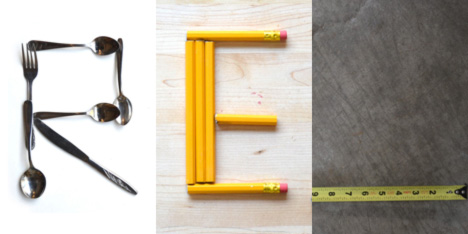 Project RE_, then, is as much a thought experiment as it is a series of hands-on projects, the realization of Bernier's interest in "do-it-yourself communities and the capacity of their members to reproduce locally objects designed in other countries." In this sense, he's taken a cue from Instructables (which was recently acquired by Autodesk), championing the same "open source principles and successful business model," noting that "all 3D printing files and laser cutting files will also be published on Thingiverse." 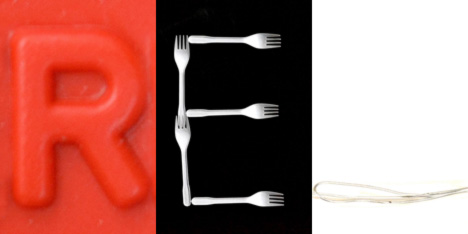 All of which would sound like the same old spiel if not for the fact that Bernier actually produces—upcycles, in the parlance—some pretty neat "Things That Look Like Other Things" from otherwise quotidian raw materials: 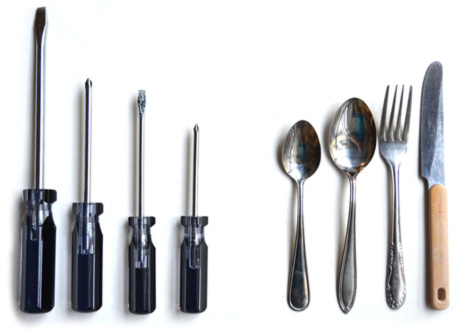 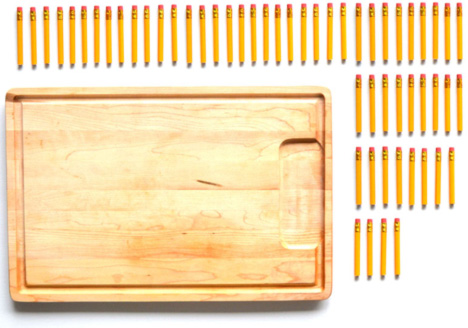 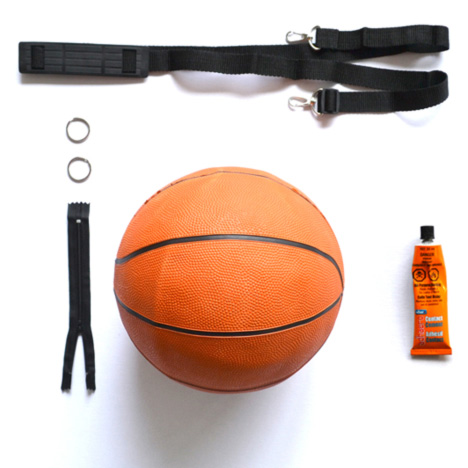 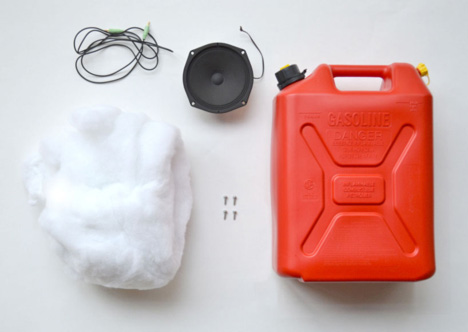 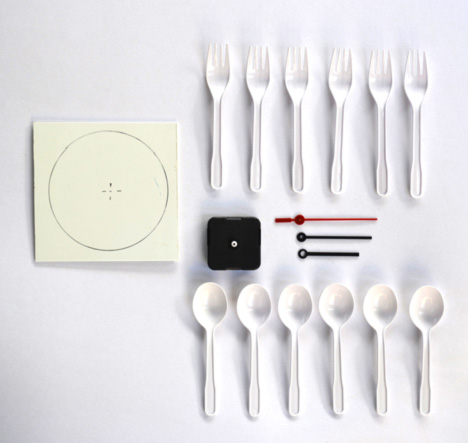 See how each set of materials fulfills its destiny after the jump: 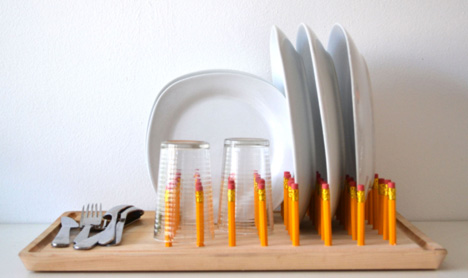 There's also a tutorial video of the Dishrack, below 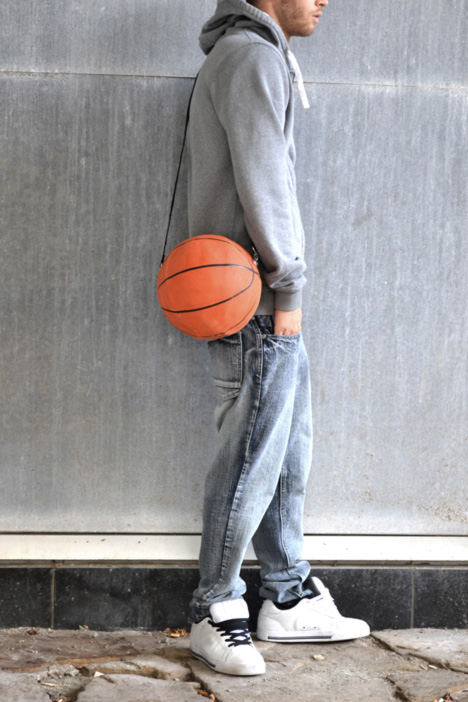 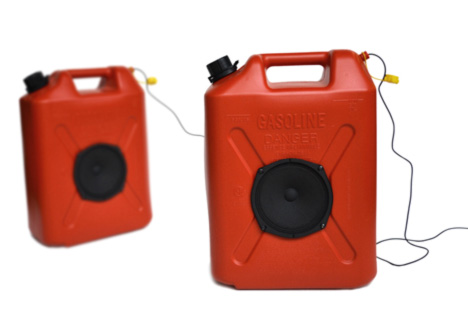 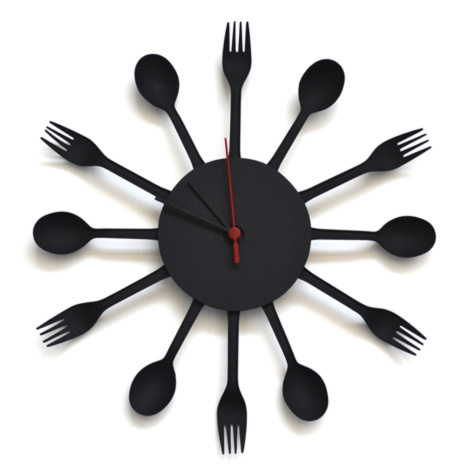 The Kitchen Clock is perhaps the least interesting of the projects, IMHO 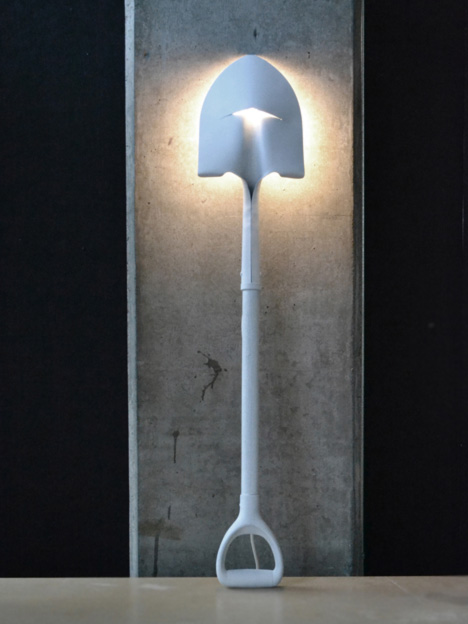 There's something a bit Duchampian about the Shovelamp

Be sure to click through to the individual project pages, where Bernier shares his own inspiration for each project in addition to step-by-step project walkthroughs. I imagine he'll be posting videos (as he did with the pencil dishrack, below) in the near future...