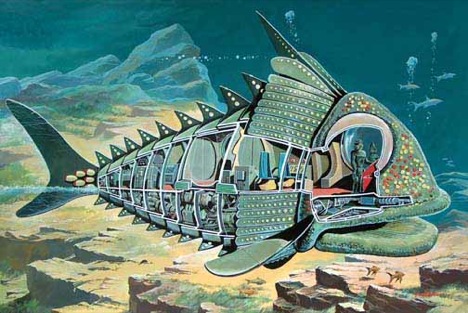 Graham Bleathman is nearly synonymous with Gerry Anderson, pioneer of a plethora of marionette "supermarionation" sci-fi children's shows in the 1960's. But Bleathman did not get involved in the worlds of Thunderbirds, Captain Scarlet, and Stingray until three decades later when he started to provide illustrations for their revival comic book series. 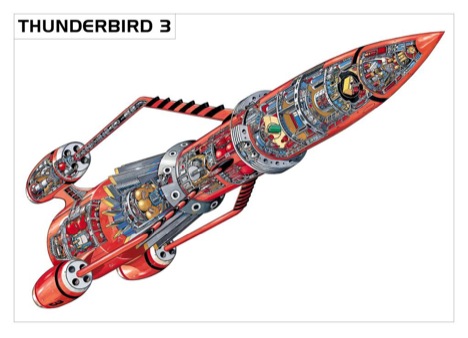 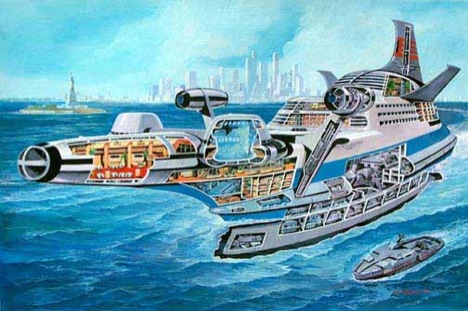 Thunderbirds made a bit of a comeback in the 2000's, including a film with Ben Kingsley that is best forgotten, but also with a fantastic book of cross-sections all by Bleathman. He soon followed this up with another book featuring cross-sections of vehicles from the whole range of supermarionation shows. 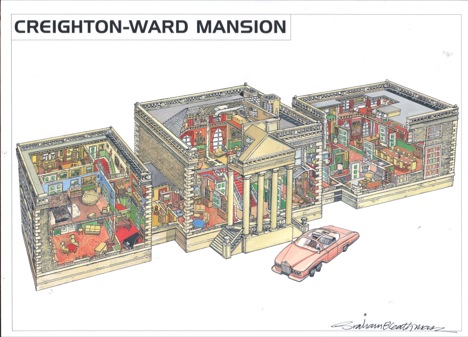 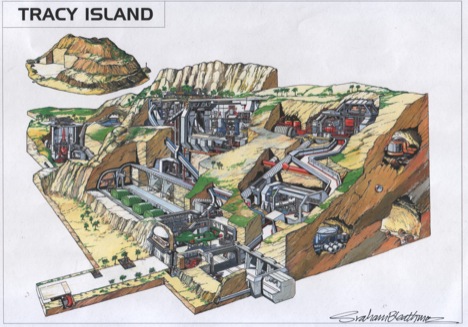 What separates Bleathman from the other artists I've featured is that his illustrations are almost cartoony. Obviously his source material isn't exactly very realistic, but he embraces that. Bleathman's color palette is light and playful, much like the television shows, and his cross-sections imagine a retro-futuristic world. The mechanics of the Thunderbirds or the Stingray submarine aren't that important, but it's the possibility that they could potentially exist that makes them wonderful. 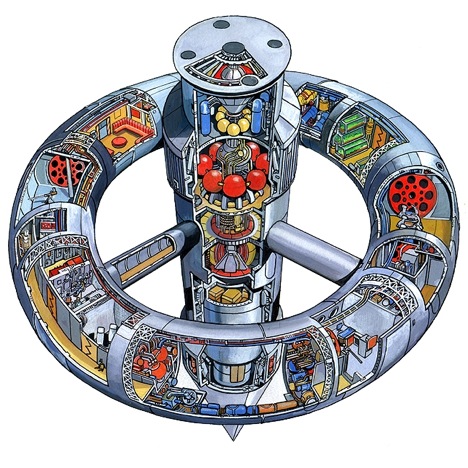 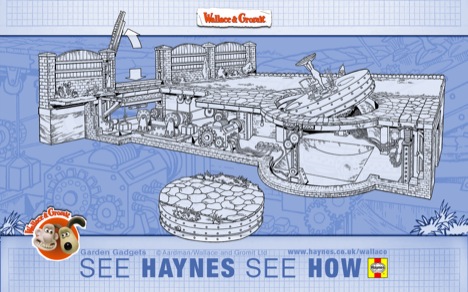 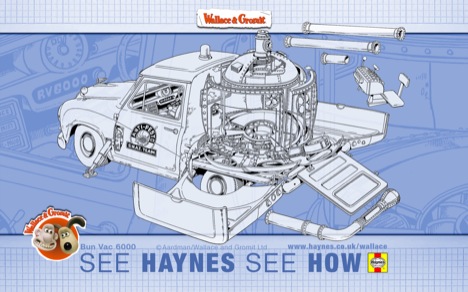 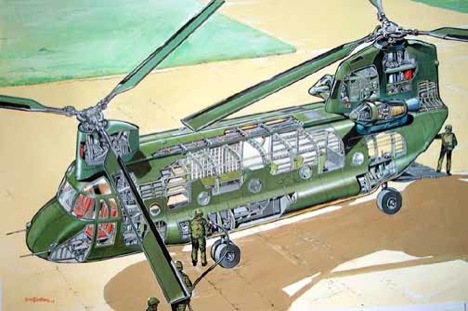 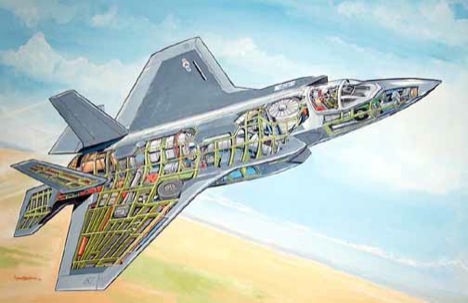