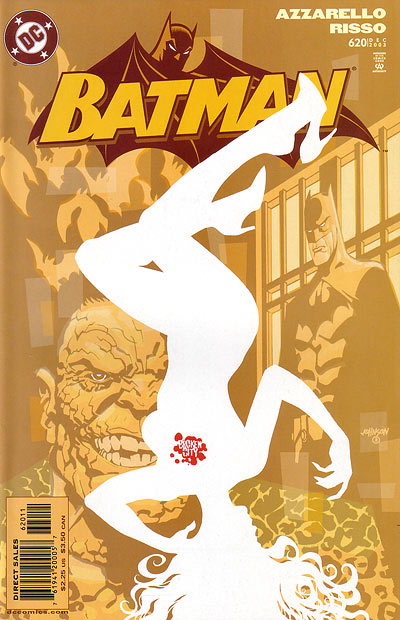 Batman is one of the most famous characters from the comic book industry. Although the bat symbol is instantly recognizable, it has gone through significant iterations over the last seven decades. In the 1990's, the Batman logo usually took the format of stylized text over the batarang symbol. With the millenium, a new cover wrap logo with a small Batman cowl silhouette was introduced, designed by none other than Chip Kidd.

Two years later, the creative team of all-stars writer Jeph Loeb and artist Jim Lee debuted with one of the most popular storylines in recent history. To mark the occasion, Chris Gardner was brought in to redesign the iconic Batman logo yet again. Gardner looked to the long legacy of logo designs and decided he wanted to reincorporate Batman's full cape and cowl into his design. 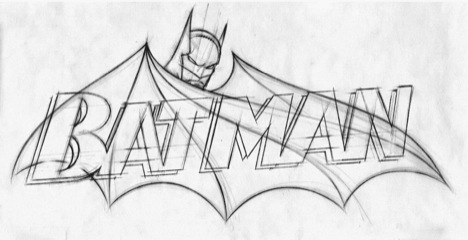 Gardner sketched out his design by hand, shifting the cowl to the left and balancing it with cape on the right. The letters are also hand drawn to "have a current/updated feel while keeping the original 1940's Bat type in mind." The final version (after the jump) is crisp and hip, but is still reminiscent of the more eccentric styling of the original Batman comics. 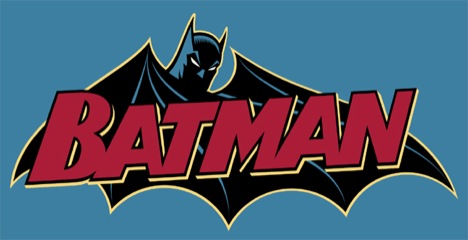 The start of a new ongoing series in 2009 featuring the dynamic duo of Batman & Robin demanded a logo to match the creative genius of writer Grant Morrison and artist Frank Quitely. DC Comics brought in Rian Hughes, who's created a plethora of comic book logos, to design a badge combining the fierce tone of Batman with the more playful qualities of his sidekick, Robin. 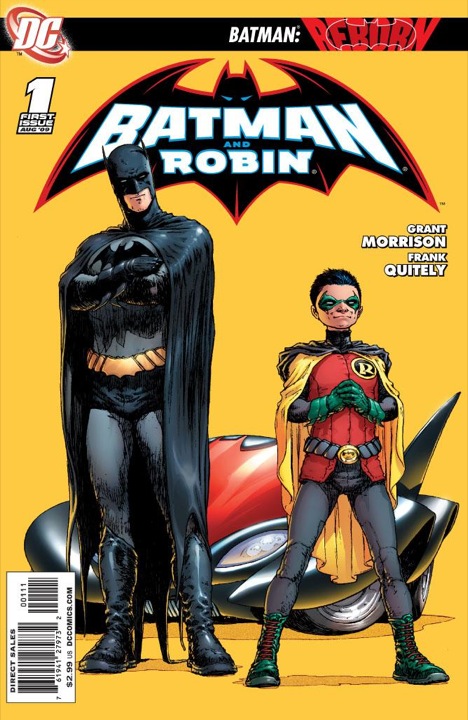 As you can see, Hughes went through numerous studies on shapes and colors before settling on the final design. 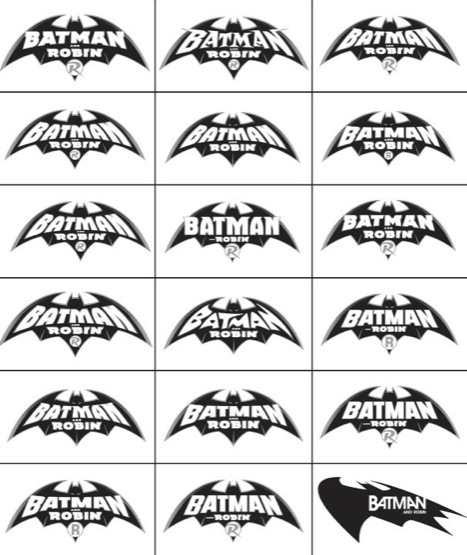 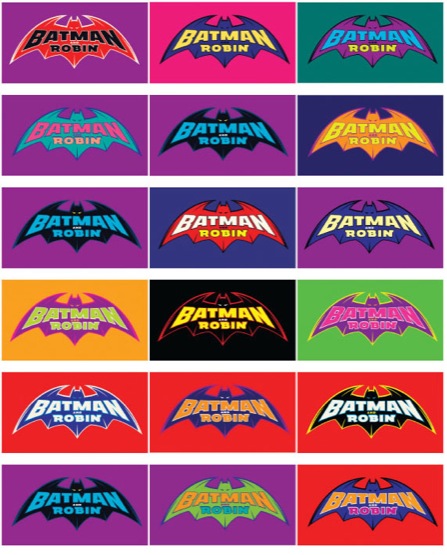 As Grant Morrison describes it, the chosen design has a "cartoon-ish quality, which suggested some unseen animated show. It also looked great with the kind of clashing, contrasting colors we'd decided to run with on the covers." Notice how the logo retains the profile of Batman, as brought back into action by Chris Gardner. 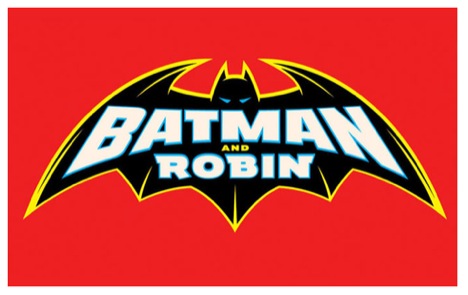 Hughes has designed numerous other logos in the Batman family of comics, each one with its own distinct qualities based on the character.

In what might be my favorite comic book logo of all-time, Hughes combines the likenesses of Batman and the Spirit to create this playful, two-tone design. 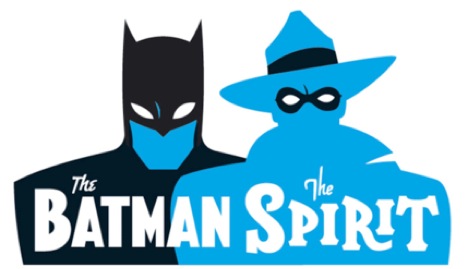 A brilliant Batgirl and Robin logo combining the silhouettes of the two heroes: 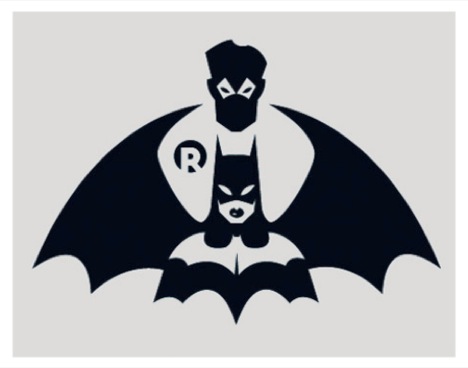 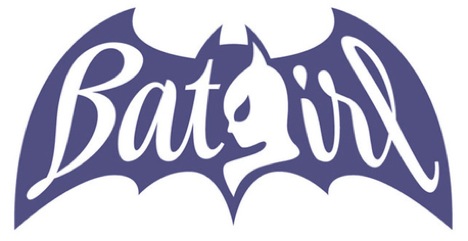 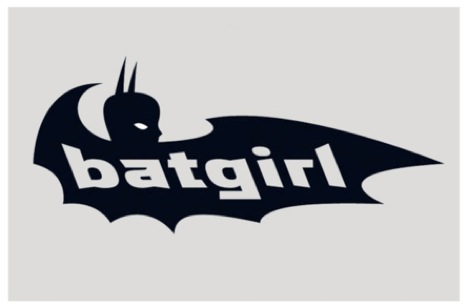