Kanye West Calling for Creatives to Change the World 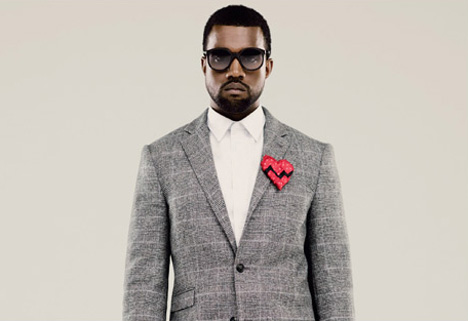 Hip-hop megastar Kanye West is wasting no time in garnering headlines in 2012, as he spent last night publicly sketching out a New Business Plan—140 characters at a time, no less—to take up the mantle of none other than Steve Jobs himself:DONDA is a design company which will galvanize amazing thinkers and put them in a creative space to bounce there [sic] dreams and ideas...

Thus, DONDA, named after West's late mother, will be founded on a simple premise: "to put creatives in a room together with like minds," in order to "simplify and aesthetically improve everything we see, hear, touch, taste and feel." 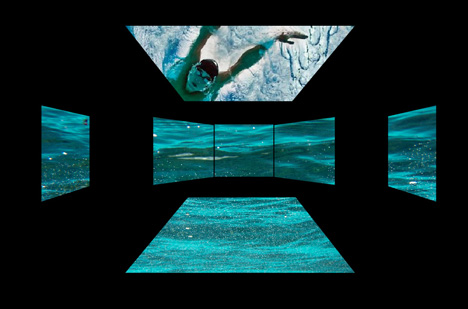 Over the course of nearly 100 Tweets, West shared a discursive series of thoughts on the trappings of celebrity, his fashion pedigree, the launch of his label last year, a "new 7 screen experience" for the 2016 Olympics (above), and his interest in reforming education.

As for the attention-grabbing reference to the late Mr. Jobs, West asserted that "We can collectively effect the world trough [sic] design. We need to pick up where steve jobs left off." (West also draws a comparison between Jobs, Michael Jackson and Alexander McQueen as a veritable pantheon of visionaries who passed before their time.)

Kanye expressed his abiding desire to make a difference in the world: "What good is fame and prestige if you can't use it to help people... I want to help by doing what I know how to do best .. create."

Speculation and bombast aside, we're waiting for the other shoe to drop (in a manner of speaking, of course; the Air Yeezy 2 is set to launch in March). For now, interested parties can reach out to contactDONDA@gmail.com.

Kanye West Calling for Creatives to Change the World