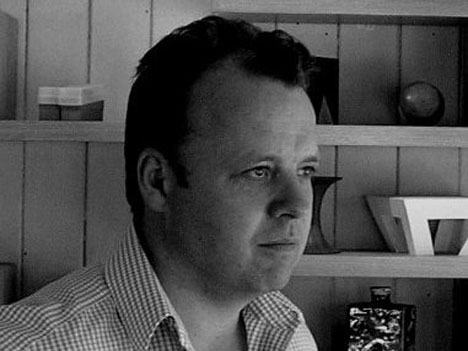 For the second installment of our series of interviews with Interaction12 presenters, we had a quick chat with Tom O'Rahilly, Director of the National Leprechaun Museum in Dublin. As unorthodox as it may seem at first blush, O'Rahilly—a designer by training and trade—explains how storytelling is the essence of interaction design. 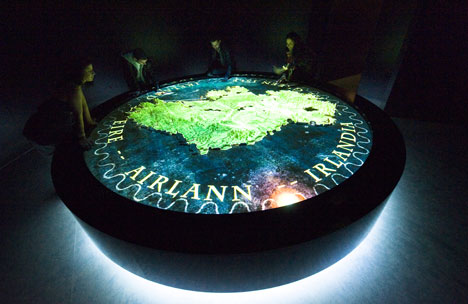 Core77: I know that the National Leprechaun Museum had an initial wave of press when the museum first opened in March 2010. Any news to report since then? What kind of response or feedback have you received, and has that met or exceeded your expectations?

Tom O'Rahilly: Yes, we got great coverage when we opened. The Leprechaun was a somewhat derided character in Ireland, and the fact that we opened a museum about them was something unusual. As a project dealing with folklore and mythology, subjects that are not regarded as mainstream, it got a great deal of interest, which has continued right up to today. At launch there were no other museums anywhere directed at folklore and mythology. The Leprechaun is an easy way in to the labyrinth of Irish myths and legends.

We regard the museum as a project which continues to evolve, our primary aim is to engage with the audience. The better the engagement, the more we can communicate. The reactions have been great: we grew our audience significantly this year and we continue to interact with users long after they have left the museum.

We regularly run special events and add to our online presence in order to attract and engage people in different aspects of the Irish imagination. 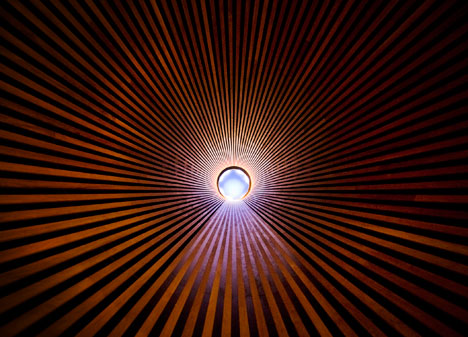 The Tunnel - An Uaimh; Photo by Ros Kavanagh

Founding a cultural institution might seem like an unexpected direction for someone who spent over a decade in design. How has the experience been similar to and different from product design?

Culture and design go hand in hand. The physical product we can hold in our hand has a cultural backstory. It can be compared to an iceberg where the tangible product is part of a larger tacit element under the water and out of sight. A bigger cultural, out-of-sight part makes for more meaningful engagement.

One of the biggest differences is the way people own their experiences. This is much more explicit and social than I am used to. 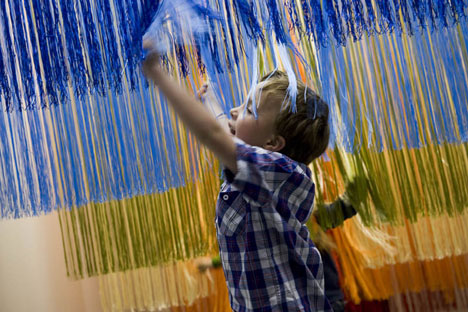 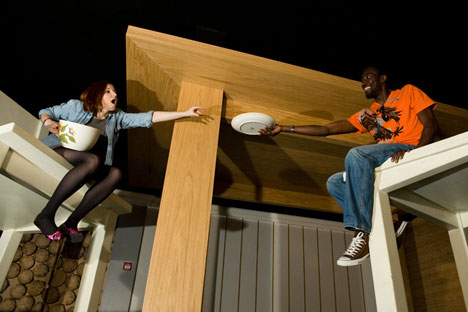 In the description of your presentation, "Imagination and Identity," you describe the museum as an exercise in storytelling. What makes the museum in general—and the National Leprechaun Museum in particular—a unique venue for an immersive narrative experience?

Storytelling is the most effective way people have of communicating. It travels rapidly, is very robust and lets people tell complex ideas in an immediate fashion. We laid out the spaces for different activities in a narrative path. At the Leprechaun Museum, users form small groups and they explore their way through the spaces in much the same way that people experience a story. Our storytellers begin the process and reappear along the way to deepen the experience. Users are encouraged to ask questions and share their own stories. As the spaces change there are different environmental drivers.

The spaces are designed as an antidote to city life a break from the external realities, a chance to imagine yourself in the story. We encourage everyone to contribute through their own stories or adding a drawing to our gallery on Flickr. Getting people to tell their story here and afterwards in the pub or at social gatherings is the point. 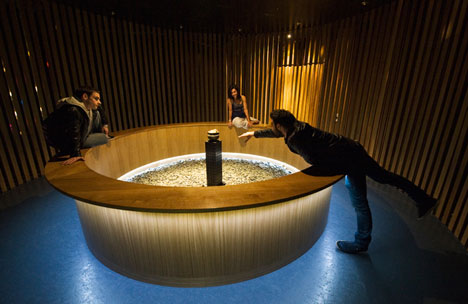 To that point, stories are also a means of escaping reality. Can you comment on the advantages and disadvantages of a physical space as opposed to say, a digital space?

The biggest difference between an online space and a physical one is just that: the physical. We all operate in 3D we have a sense of space and our position in it. The vast differences between people becomes more apparent in the museum; those who have good spatial awareness, those who are more imaginative, open, curious, etc... These [attributes] are all directly observable. But I think the most important difference is your physical presence within a group experience. The museum is designed to be widely accessible for people with different physical, emotional and cognitive abilities and various user groups take full advantage of what we have to offer. 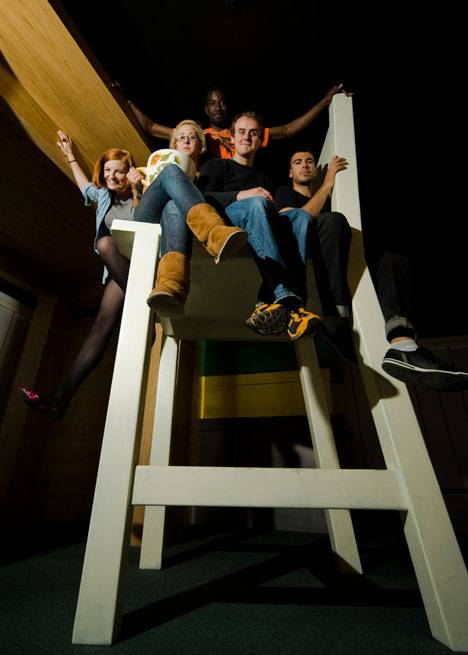 What does the future hold for the National Leprechaun Museum?

The Leprechaun Museum has only begun its journey. We are moving into a global village where our experiences are reframed in an online community. The closest experience we have to this is the oral tradition, where opinion and sentiment are transient and pervasive. Everyone is known and can know everyone, it seems. The rules for this engagement are being written once again. As an oral tradition Irish stories go back thousands of years, the first written record of an encounter with a Leprechaun dates back 1,500 years.

Over the centuries, complex, engaging and relevant stories formed the foundation for our society to flourish. We are merely bringing this to a wider public. The excellent and long standing work of the Irish Folklore Commission (now Department), its ethos and officers has allowed us to present a small part of our Irish identity.

At the Leprechaun Museum, the future consists not in seeking new landscapes, but in having new eyes to realize that "the oldest of the old follows behind us and yet comes to meet us." 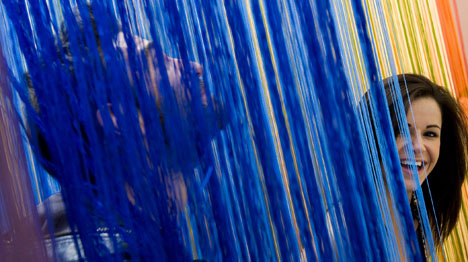