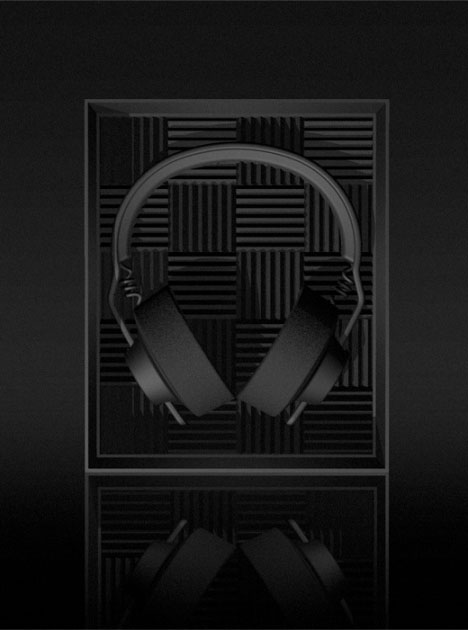 Hot on the heels of their Capital headphones, AIAIAI and KiBiSi are launching yet another new pair o' cans: The TMA-1 Studio, an update to their DJ-minded original TMA-1's. The Studio version will feature technical aspects making them better-suited to the studio production environment, versus the live performance usage the original TMA-1's are intended for, says AIAIAI; but they're not saying what those details are yet. An official announcement is due to drop at the currently-running CES any day now.