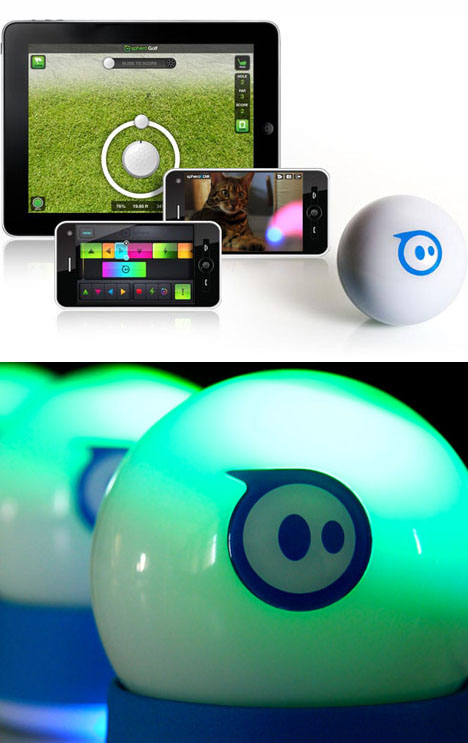 Whether you play Angry Birds, Infinity Blade or Scrabble, the one thing our smartphone games have in common is that they're all virtual; everything takes place on screen and in your mind. But now a Colorado-based robotics company called Orbotix has added a physical element to phone games, going way back to play basics: An actual ball. 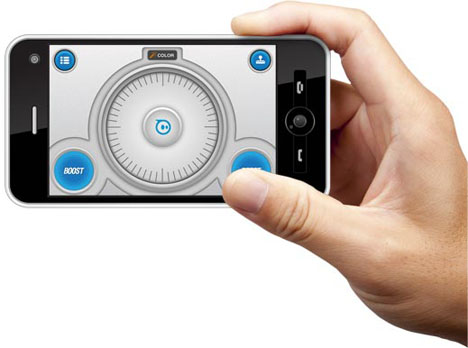 It's no ordinary ball, of course. The Sphero is a self-propelled orb that you control via your phone or tablet, using your choice of interfaces depending on what game you're playing with it: A real-time driving app that lets you play pilot via tilting or button tapping, a "Draw N' Drive" app that has the ball follow a course you scribe on-screen with your finger, and a golf-like app that lets you "flick" the ball with on-screen gestures. Another cool thing is that you can change the color of your Sphero via on-screen commands, allowing you to differentiate yours with others you're competing against. 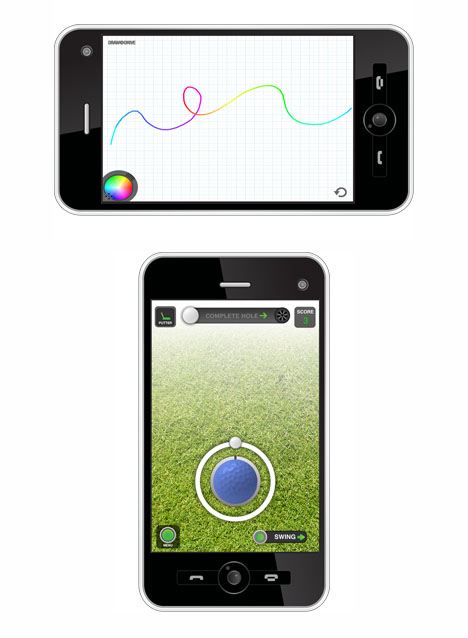 Hit the jump for video:

The Ball. Evolved. from GoSphero on Vimeo.