Architect-turned-interaction-designer Nitipak "Dot" Samsen first caught our attention a couple years ago, when he'd just completed his MA in Design Interactions at the Royal College of Art. For the 2009 thesis show, he exhibited series of coin flippers, a diverting exercise in iteration and probability if nothing else. 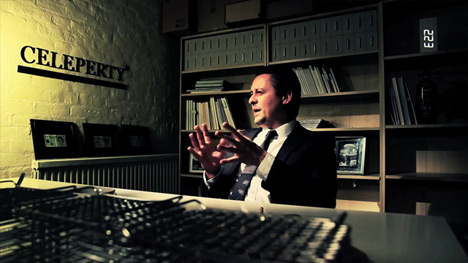 For his latest project, he's shifted his attention from the element of chance to a sort of economic determinism, exploring the hypothetical evolution of currency in the near future. 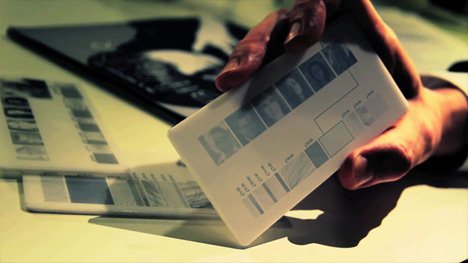 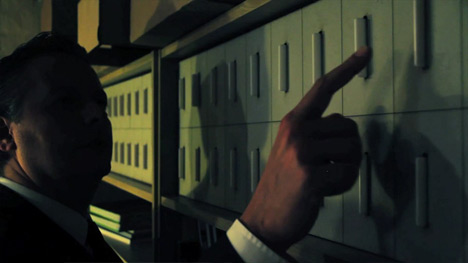 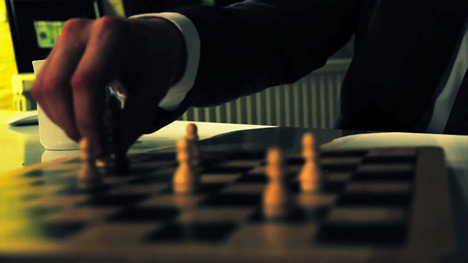 The short film TRAIL$, produced as part of Samsen's award-winning project "The Money Trailer," is an all-too-timely tale of capitalism in the digital age:

We have to assume that Michael Douglas was booked during the filming...