Made in the USA: An Afternoon in the New Independent Fabrication Factory 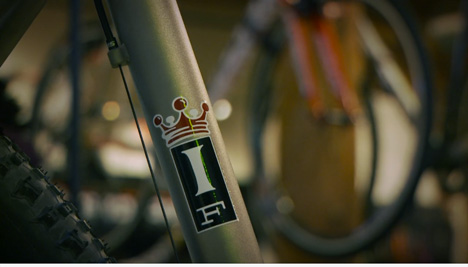 Last summer, venerable custom bicycle outfit Independent Fabrication relocated to Newmarket, New Hampshire, after spending the first decade and a half of their history in Somerville, Massachusetts. Marty from Geekhouse Bikes (who also just announced that he's moving from the Boston suburb, albeit just a few miles away, into the city proper) documented the last days of the previous factory, though he shared their optimism about the move. 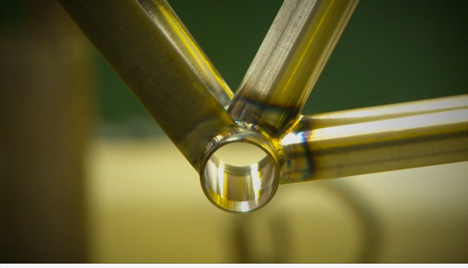 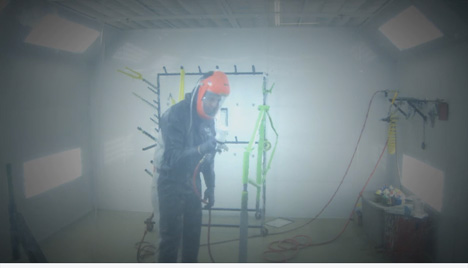 Now, six months in, Indy Fab is doing as well as ever, if this short by Logan Hodson is any indication:

(Also worth mentioning: we're diggin' the look and feel of the new Vimeo) 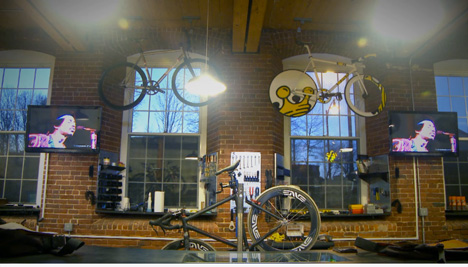 via Prolly Is Not Probably; check out John's shop visit here

Made in the USA: An Afternoon in the New Independent Fabrication Factory