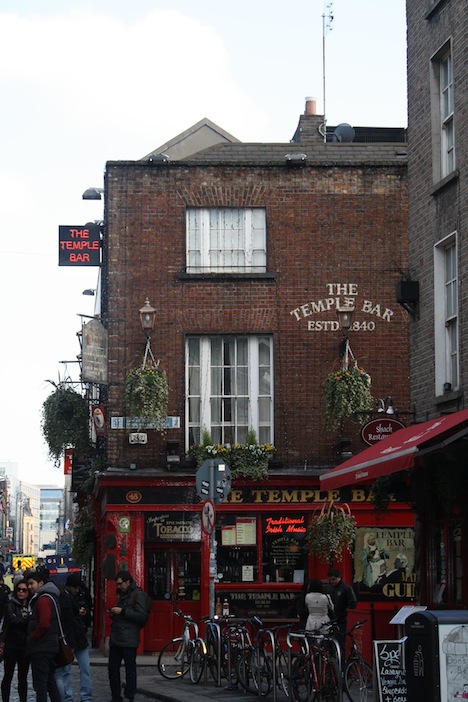 Reporting and Images by Ciara Taylor

Hello, reporting live from Dublin for IxDA's Interaction12 Conference! After an eight hour flight, the plane landed Tuesday morning as the sun was rising. I woke up to a beautiful day of sunshine and weather in the mid 40s, very comparable to the weather in Chicago. My flight had four or five other Interaction12 attendees on it, so there was much conversation around anticipation of the conference as well as spending several days in Dublin. We were all so excited that we decided to check into the hotel and meet up immediately after to hit the town!

We began by going to the Porterhouse to enjoy a locally brewed pint of beer and some pub food. Then, we walked around town taking in the city and burning off the calories from our lunch outing. Some of the sites we experienced were St. Stephen's Green, Temple Bar district, and the Old Jameson Distillery. This gave us a nice overview of the city and prepared us for the welcoming party. 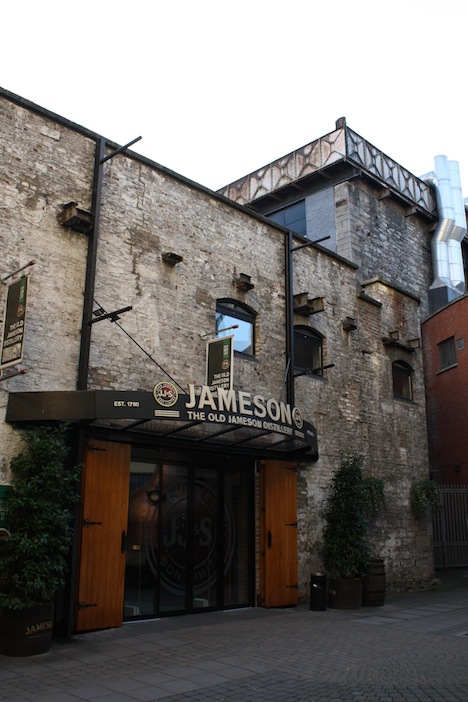 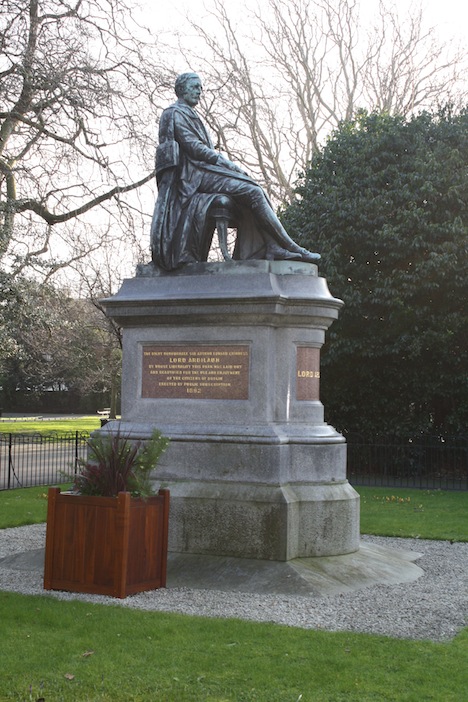 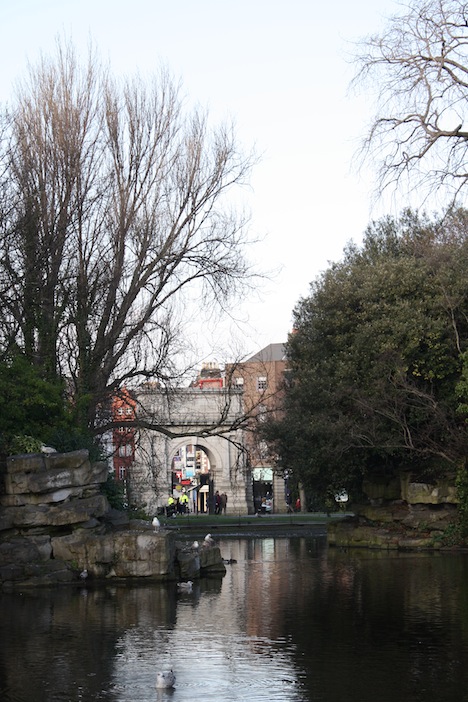 IxDA hosted the welcoming party at Trinity College. It was a nice social gathering to get to know other attendees as well as take in some Irish Culture. The hosts provided Irish tapas and an Irish band to give attendees a flavor of Dublin culture. In addition, there were some presentations to give attendees a preview of the type of content they would experience at the conference. This was a great way to end the night and kick off the conference! Follow @Core77 on Twitter for live tweets from Dublin and stay tuned as we share insights and learnings from Interaction12!