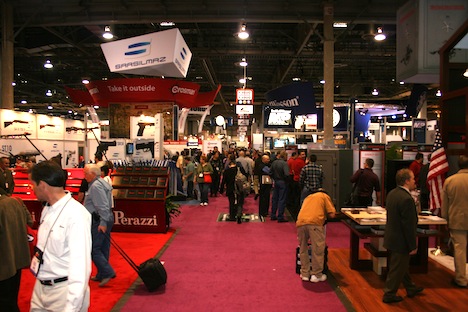 Images and Reporting by Barbara Eldredge

The Shooting, Hunting, Outdoor Trade (SHOT) Show is a trade-only event and we were lucky enough to be able to attend and cover some of the newest design innovations from the category. Here's a quick photo tour of some of the trends, ideas and innovations from 2012 (and don't miss the timelapse of the show at the end!)

MEDIA DAY AT THE RANGE

The day before the SHOT Show opens its doors, Media Day at the Range provides a preview for that year's best new products while giving members of the press an opportunity to shoot and test the best new products for the season. 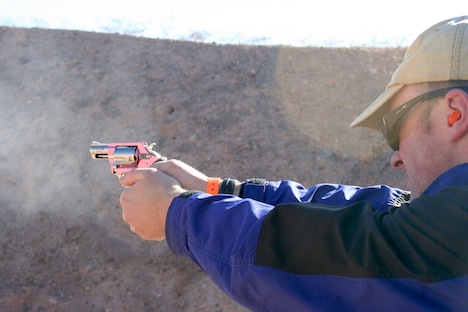 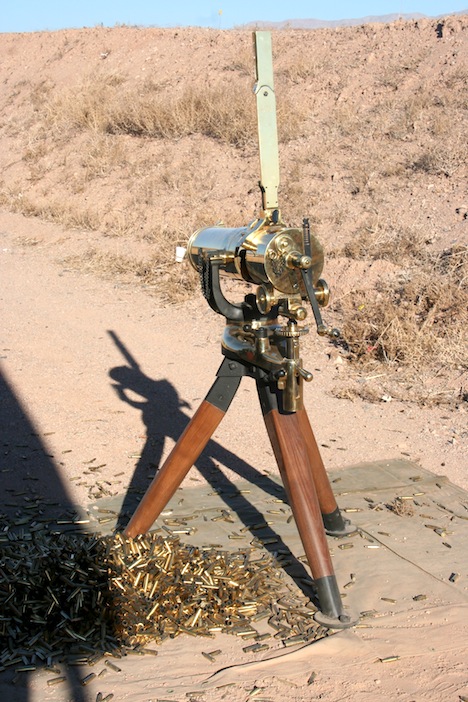 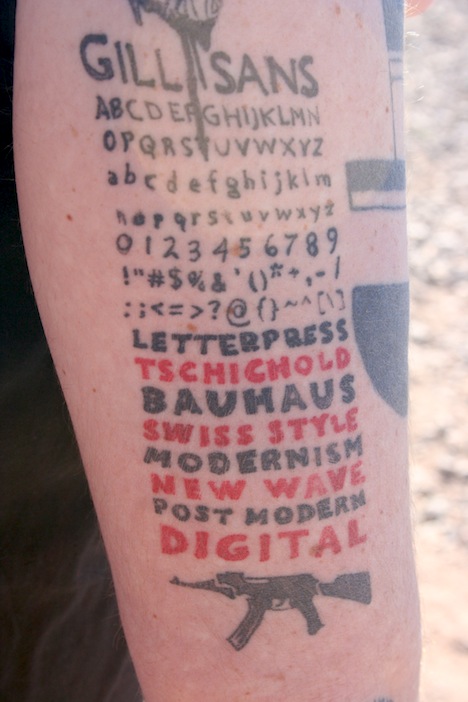 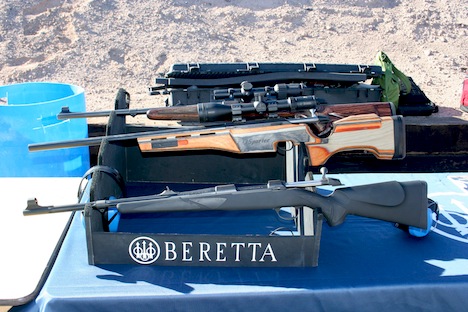 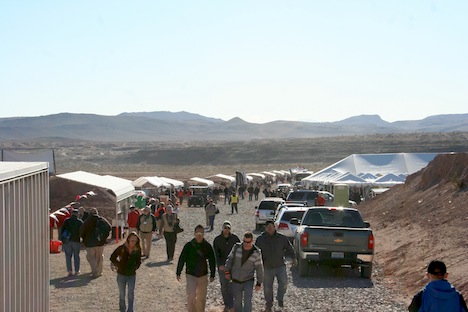 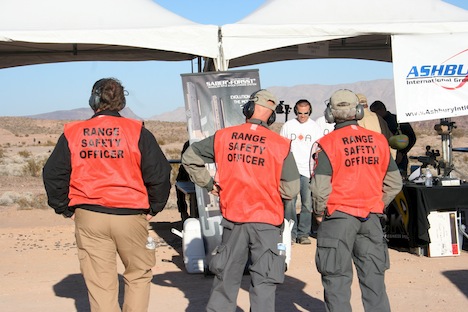 SHOT SHOW FLOOR The SHOT Show was over 300,000 square feet of booths promoting firearms and equipment for hunting, shooting sports, the military and security personnel. 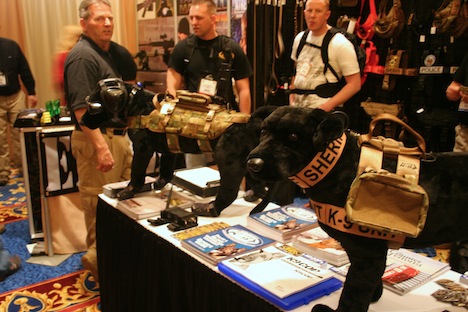 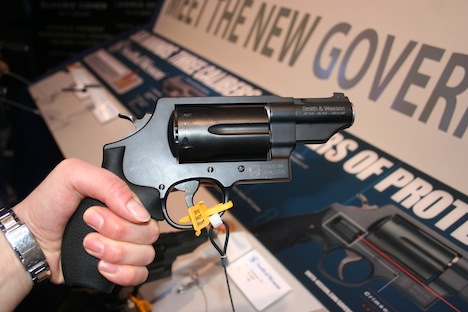 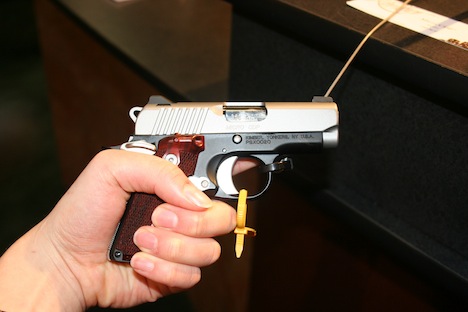 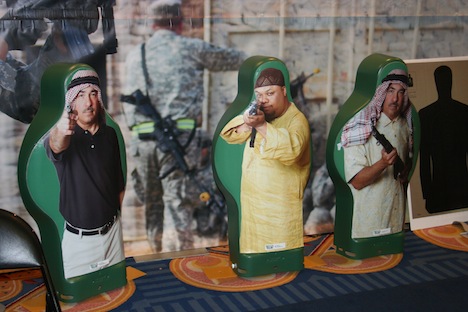 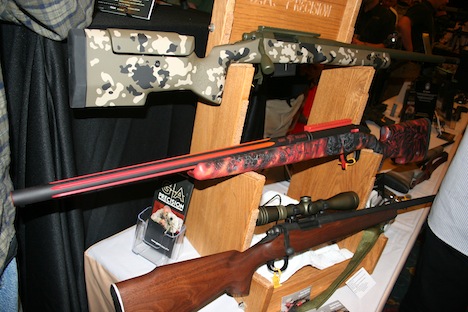 GA Precision Rifles - The middle rifle show is another example of the zombie-themed products exhibited at this year's SHOT Show. 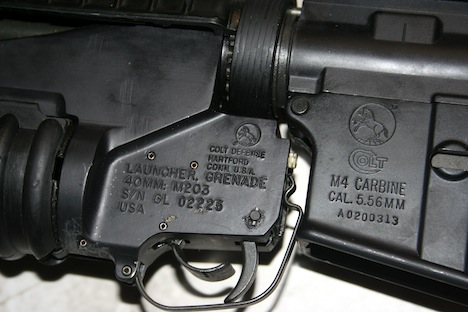 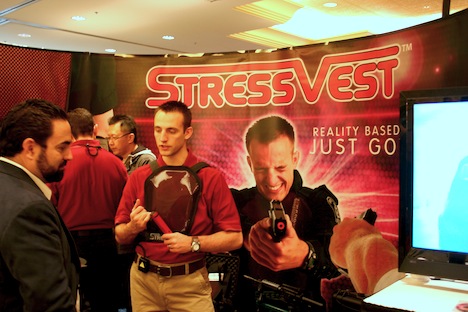 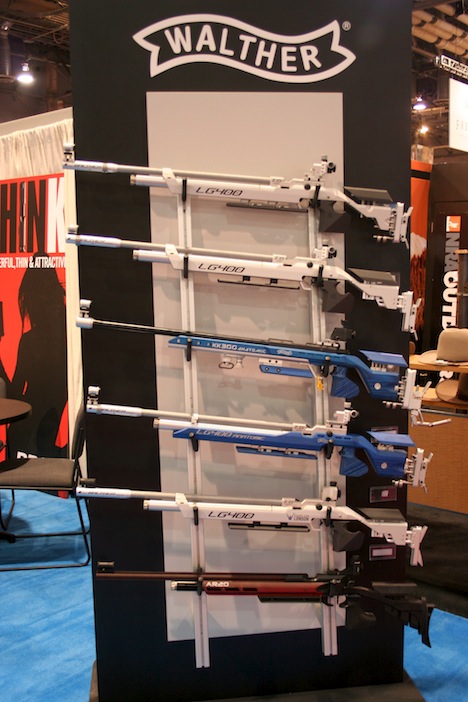 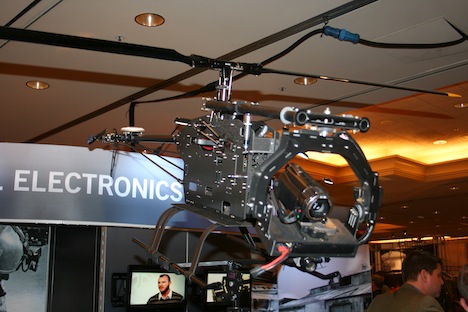 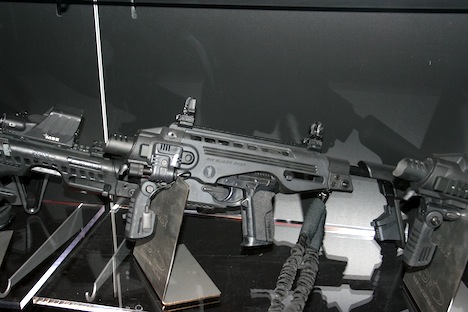 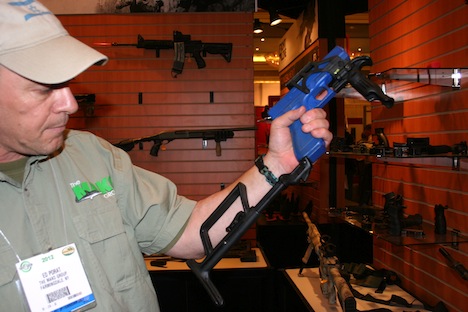 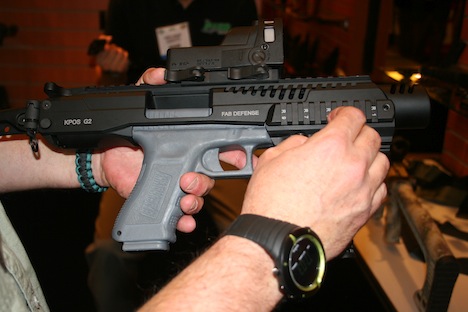 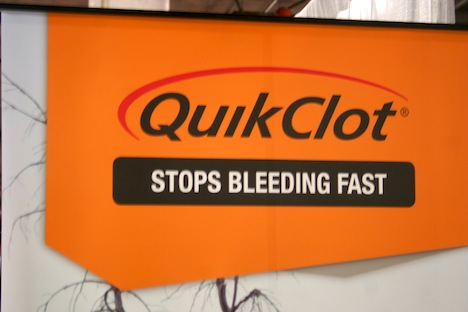 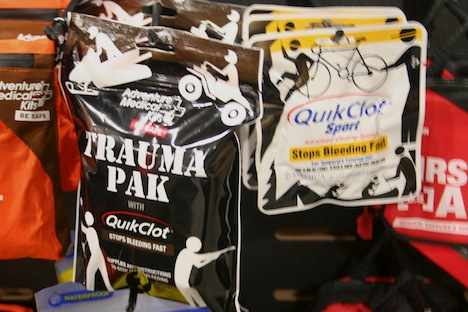 Quick Clot - The implications of needing something called "QuikClot" were a little disconcerting. I felt nervous for the adventurous stick figures on its packaging. 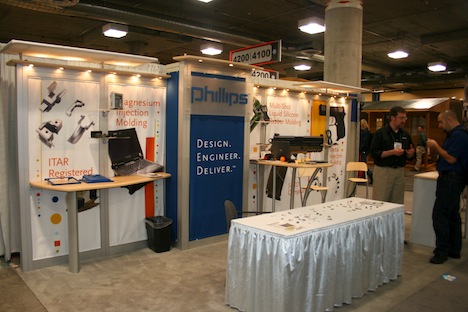 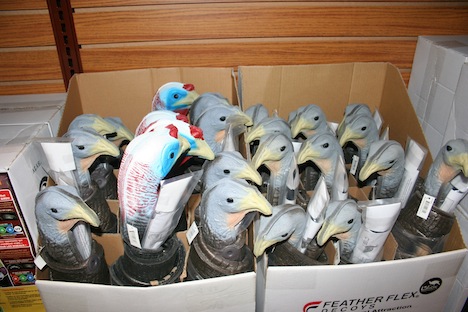