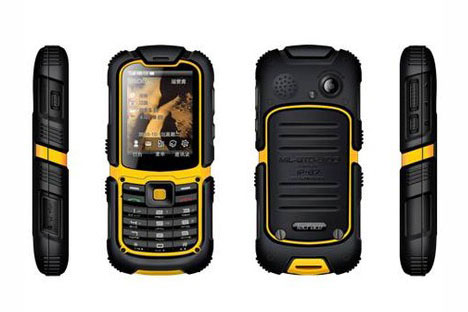 While every cell phone manufacturer in the world seems to be chasing the iPhone, it's nice to see Chinese company TecFace doing their own thing. And that thing is making originally-designed cell phones that you can beat the crap out of. 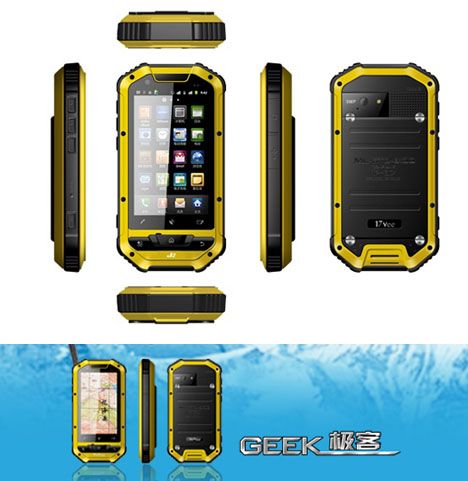 Their J2 model, which TecFace has amusingly named "Geek," is the second in their line of ruggedized phones that will stand up to temperature extremes, sharp impacts and even being submerged. Each phone reportedly spends 20 minutes underwater before leaving the factory. 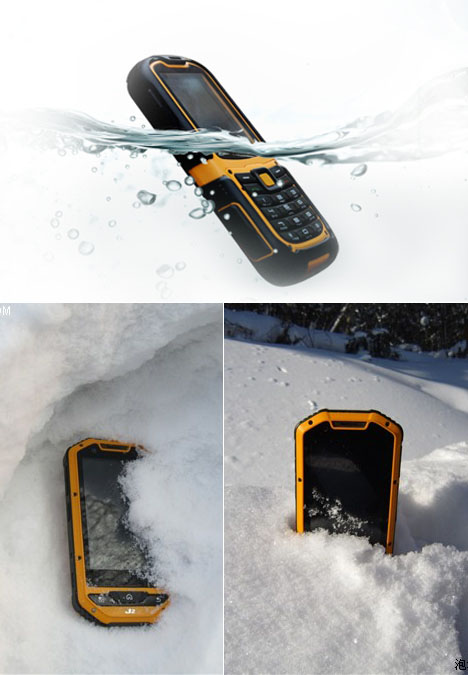 Their earlier J1 model, which is still being produced, carries the less pejorative name "Jungle" and, as you'll see in the video below, can stand up to some serious abuse. Be sure to stick around until 0:42: