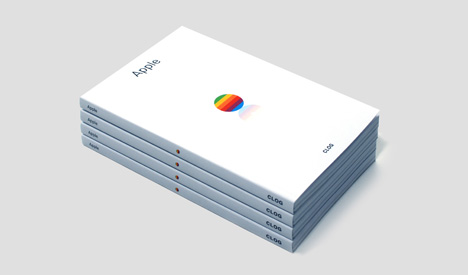 Our friends at CLOG magazine are pleased to announce the release of the second issue of their editorial endeavor, a premium print publication that takes on a single topic at length, from multiple perspectives, thrice annually. Hopefully, four months has been enough time to fully digest their first issue, a thorough exploration of the work of architect Bjarke Ingels, because the February 2012 issue on Apple is even more in-depth, with essays and articles by some 50 contributors in 150 pages of Cupertino-centric commentary.In June 2011, Steve Jobs presented Apple Campus 2 to the City Council in Cupertino, CA. Due to Apple's high profile and the scale and iconic nature of Foster + Partners' design, the online reaction to the circular new headquarters was immediate and strong. While Apple has been constructing retail stores throughout the world for over a decade and has pioneered innovative building technologies, discussion, even among architects, has typically focused on the company's famed product design. With one of the largest American office projects in history underway in Cupertino, CLOG : APPLE introduces the first comprehensive discussion of Apple's architecture. 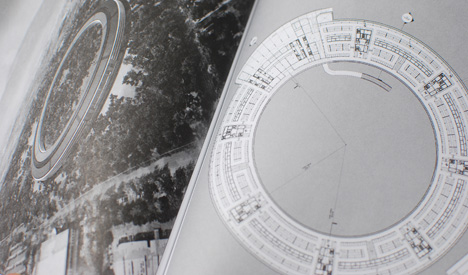 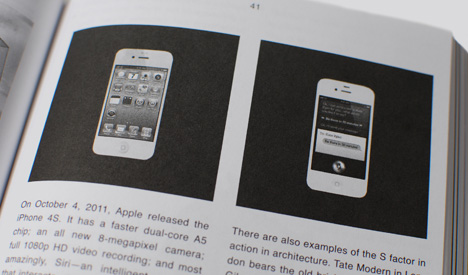 As they demonstrated in the multifaceted and thought-provoking first issue, CLOG is a very different kind of architecture magazine, and their examination of the storied technology company is easily as ambitious:CLOG : APPLE showcases over 50 international contributors, including architects, designers, cartoonists, comedians, engineers and other industry leaders. Highlights include an examination of Steve Jobs's Eichler-designed childhood home; the evolution of Apple's store designs; its leading role in innovative glass engineering; the symbolism and urban implications of the new Cupertino headquarters design; reactions to Apple Campus 2 by notable architects and critics; and an interview with one of Apple Computer's original three founders, Ronald Wayne. 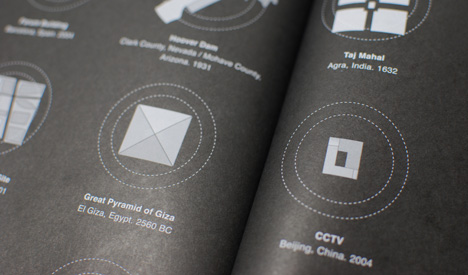 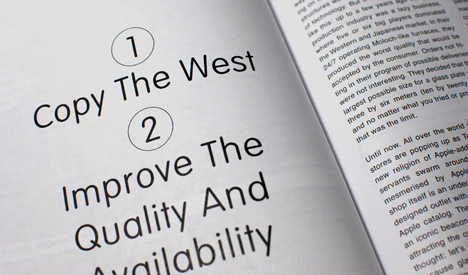 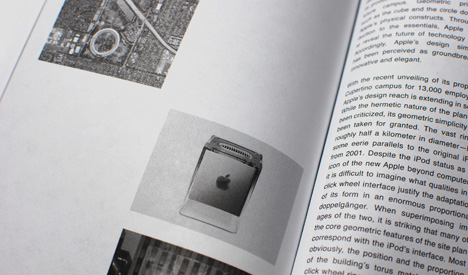 Pick up a copy at any of the esteemed stockists listed here; New York City-based readers are invited to attend the launch event at Van Alen Books (in the Flatiron District) this Friday, February 17.