Win $20K Worth of Porsche (or Cash) in Co.Design x Porsche's "Next Design" Challenge 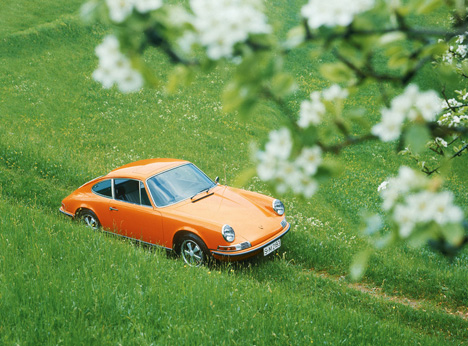 Our friends over at Co.Design are pleased to announce their first design challenge, a joint effort with Porsche, with a brief that "stands out and piques the creative interest of talented designers." The challenge, in short, is to "Design an object smaller than a living room and bigger than a purse, which references three design elements taken from Porsche 911s of the past or present. (But not a car!)" 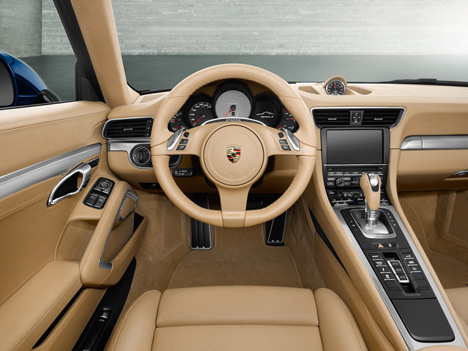 Submit your design by April 6th for a chance to win the grand prize: a one-year lease for a Porsche 911, or the cash equivalent of $20,000. After an initial pass to narrow the field to the Top 25, judges Jens Martin Skibsted (who's written on everything from space travel to culinary exploration for us), Dror Benshetrit (of Quadror fame) and Co.Design's own Cliff Kuang will select seven finalists. The lucky few who advance will have the opportunity to "revise their original rendering to refine their concept even further. Include more detail, more thought and more creativity" before the final public voting period, though the judges will have final say in the winner, announced on May 21. 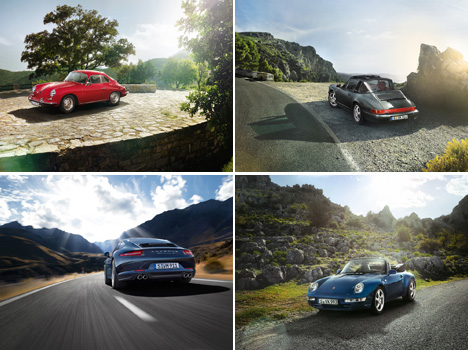 Co.Design has a nice gallery of inspirational images of the new 911; for further resources so happens that we recently came across a short documentary series on the hand-made history of the Porsche 356 dating back to the 60's. Again, the primary criteria is to incorporate three Porsche-inspired design elements; any era is fair game.

Win $20K Worth of Porsche (or Cash) in Co.Design x Porsche's "Next Design" Challenge