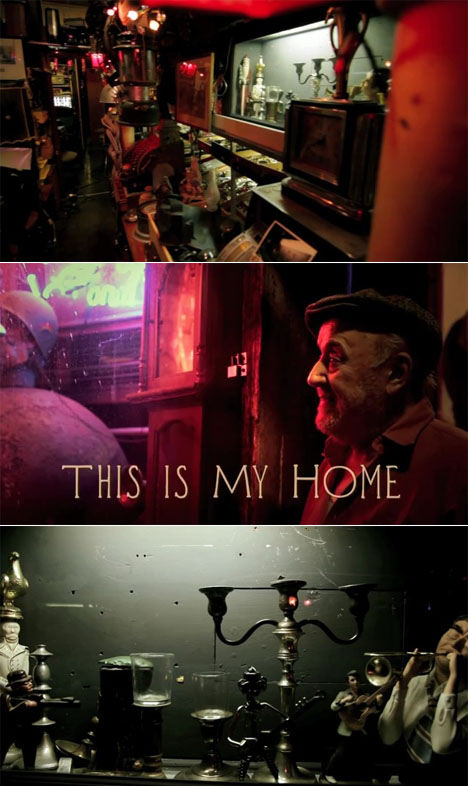 Wow—this short documentary by Departure|Arrival Films has nothing to do with design, but everything to do with object culture. It involves a New York City man who lives in a storefront filled with antiques and vintage objects he's collected—like a tasteful, manageable version of a hoarder—and how the mere act of him leaving his front door open creates something greater than the sum of the objects. It's a Friday, so treat yourself to a watch: