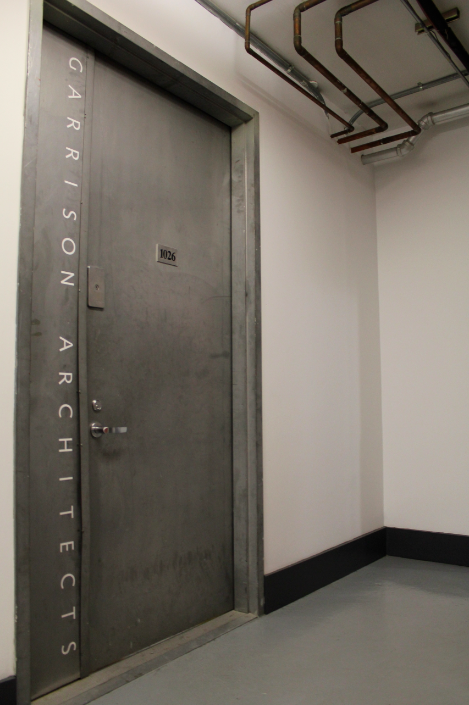 At first glance it might seem like Jim Garrison is New York's poster boy for modular housing. Amongst the most recent projects his eponymous firm has completed are the Net Zero for the 99% house, a day care center for Lehman College, homes and townhouses throughout New York state and the award-winning Koby Cottage, a guest house in Michigan that was assembled in 48 hours (you can watch a time-lapse video of the installation). All these projects are modular, aka prefabricated, a dirty word for some architects, but Jim doesn't shy away from it. In an industry that seems split over what to make of the rise of modularity, Jim is excited about its many advantages, but readily admits that "modular buildings aren't the solution to everything." 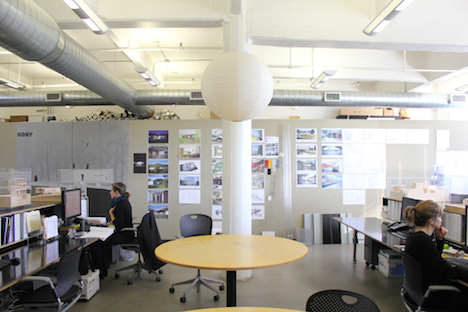 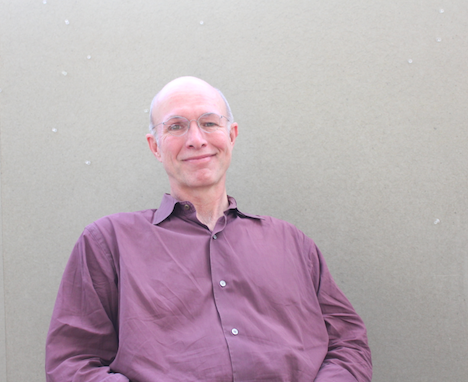 Prefabricated buildings "only have an advantage in so far as they're made in a factory under conditions that allow you to make a tighter building that doesn't lose as much air to the outside and can be more carefully constructed." But they present just as many problems as they do solutions. For starters, they must be designed to be boxed and shipped in accordance with Federal Highway Administration regulations. This, however, demands that the structures be more robust and able to withstand all the trucking, carting and shipping before they arrive to a site.

I asked Jim whether he found it difficult to work with so many limitations. "I think limitations always make one more creative," he said. "If you can define the problem in a way that gives it boundaries and something to push against and create within it almost always makes you better." 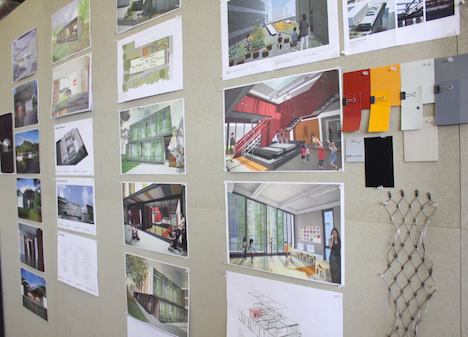 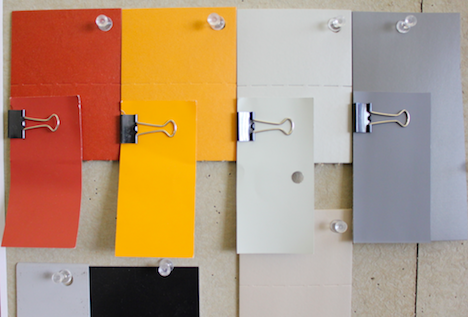 Origins One of the major upshots of prefab building is its decreased environmental impact, a concern that has driven Jim's work since his days as an an architecture student at Syracuse University in the '70s. Jim describes that time as "the cusp of post-modernism. These two worlds—modernism and postmodernism—were colliding. It was also a time when we had our first gas crisis, a time when Three Mile Island melted down. So there were a lot of things happening that questioned the orthodoxy of a modern trajectory." 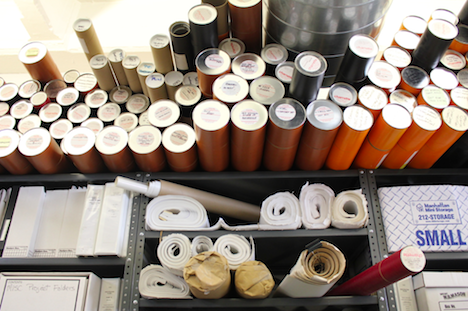 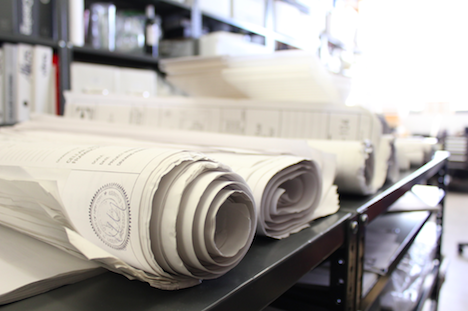 After he got his Bachelor of Architecture, Jim went straight to work at Polshek and Partners (now Ennead Architects), where he remained for fourteen years, eventually becoming a partner himself. But Polshek was a large firm with about a hundred people, and in 1991 Jim started Garrison Architects, his own, much smaller studio where he employs eight people. "The reason I have a small office," he said, "is that I like being involved in every project." 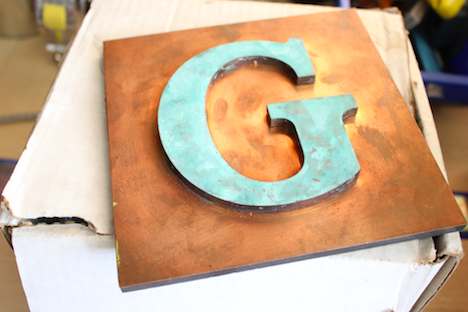 Design Ethos Efficient energy consumption is a key part of Garrison Architect's efforts to find a balance between the human population and nature. "We strive for the highest level of energy efficiency on every project, regardless of whether it's prefabricated or not. Architecture," Jim adds, "must support our awareness of the natural world and tread as lightly as possible." 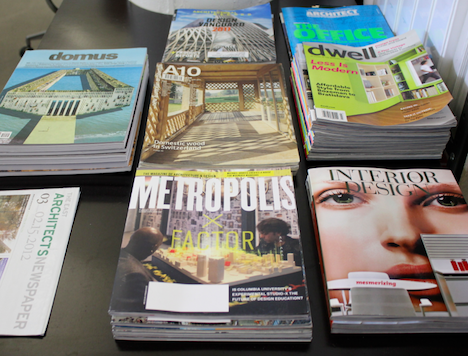 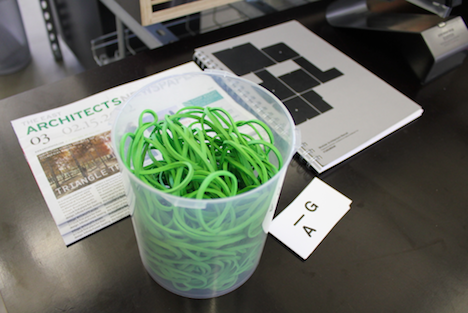 Process Every project begins with lots of research. "We start from a research-based as opposed to form-based approach...Looking at the environment in regards to energy independence and the dangers certain kinds of technologies pose to the environment. That informs our work to try to find a great social solution and a great environmental solution." To explain the difference between research-based and form-based work, Jim said, "it's kind of like going to see a Jack Nicholson movie." No matter what the movie is, "you always get Jack Nicholson. Whereas we're like the method actors. We put on as much weight as necessary to fit into the role. We absorb the social and environmental realities of the situation. That's the way we work." 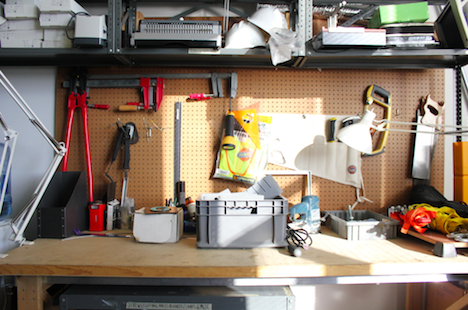 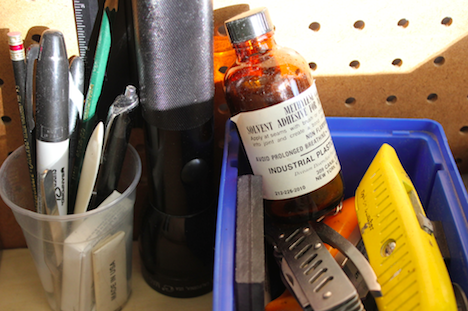 Jim estimates that one of his modular home costs about $250/square-foot and can be completed in just four months. "They're built very quickly. Once the foundation's done the primary structure is done in a week, so the trucks, the noise, the construction, it's gone in a week. Being able to limit the disruption to an urban environment, those are environmental benefits as much as they are comfort benefits...It's also good because it's a way to simplify the building process. The pieces that come to the site are already designed as opposed to bringing all the workers to the site and trying to assemble this thing as it goes up. You're doing it in a factory under a controlled setting."

They work with two factories in Pennsylvania for their modular projects. "We work really closely with our builders," Jim said. "That's where it really becomes fun. The builders become engaged, they have ideas that help the process along and make the building better." As an example he referenced an incident with the Koby Cottage in which the contractor bought rusted Corten steel that was too thick. The steel couldn't be returned so they "worked together and created a system for that specific material." 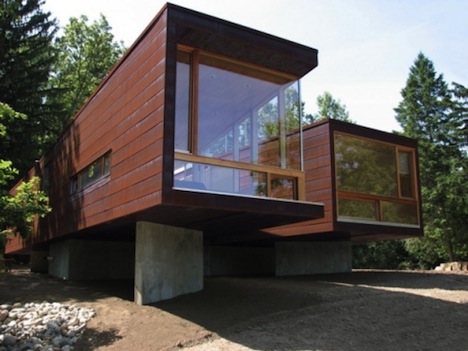 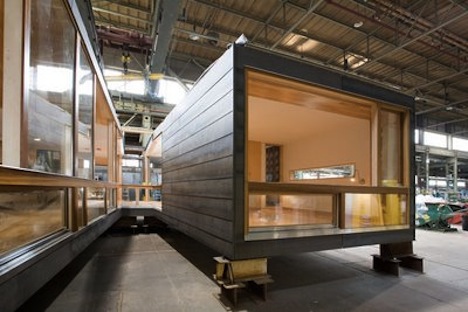 Projects Though his firm has won nearly twenty awards, not everyone is a fan. Architect Wes Jones has told Jim that his building's don't look prefabricated enough. You see, Jones believes the prefab look is "an aesthetic statement...but I'm not really interested in that," Jim said. What he is interested in are projects like the Lehman College day care center, scheduled for completion in June.

"Lehman is at the front edge of what we've been driving towards...it integrates plant material and dirt into the facades of the building as a kind of complete ecosystem...Plants are grown in the facades and children in the classrooms care for the plants." It's a thoughtful touch, breaking down our city-dweller's isolation from nature with "a complete system that includes human beings, plants and the natural world." 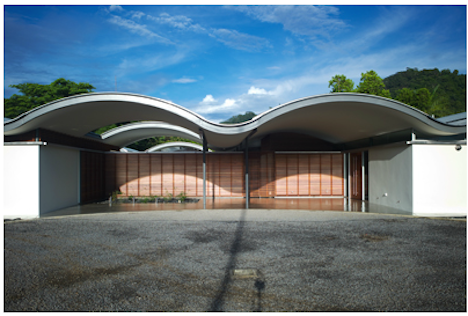 The project Jim's most proud of, however, isn't modular. "Right now I'm really liking our Ambassador's House in Samoa. The people who live there told us they like the house in the rain. It rains in biblical proportions in Samoa, and the roof was made with furrows that create waterfalls, and if you look out of the house you'll see these waterfalls coming off the edges of the roof. So the house kind of becomes alive."

Future Projects In addition to the East Elmhurst branch of the Queens Library and a theatre for the Irish Repertory Theatre, Garrison Architects are also working on the Staten Island Animal Shelter, a project with unintended political implications. "It's interesting because there are a lot of really divergent attitudes about how animals should be treated these days. There's an old school standard that says you put animals in cages. And then there's a radical new school standard that says you put them in individually climate-controlled rooms...it seems analogous to the Republican primary campaign where you have these extremes of interest in this country and no one seems willing to come to the center."

So what would Garrison like? "I think that if they can find the money they should try to accommodate the isolation that keeps the animals quiet and separate. If they don't have the resources then they should build something that's rational but maybe not quite as luxurious." 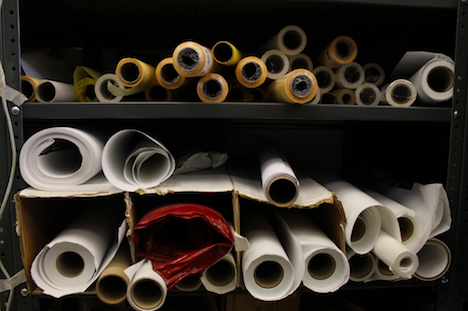 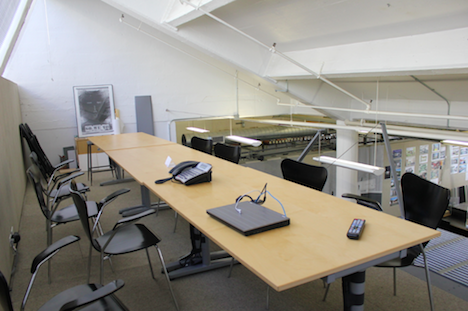 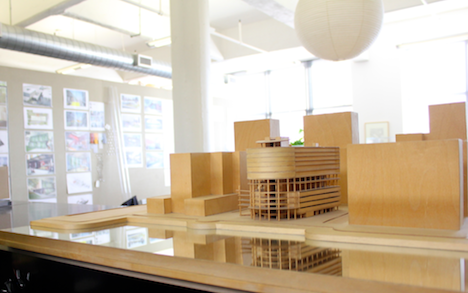 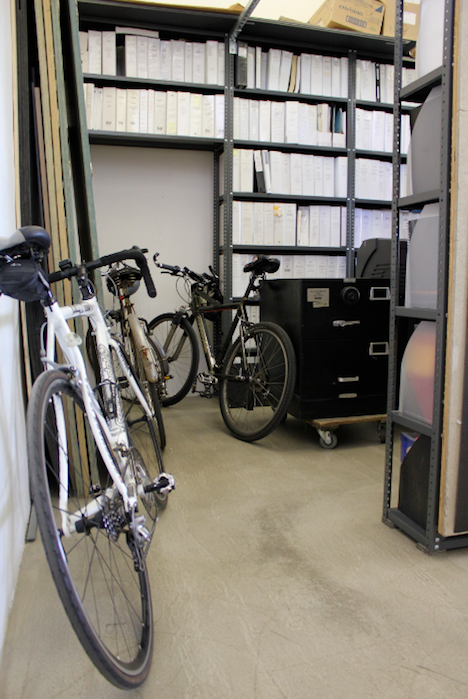 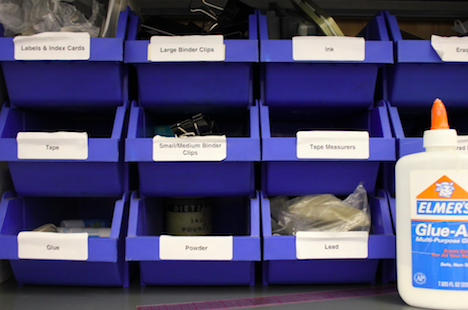 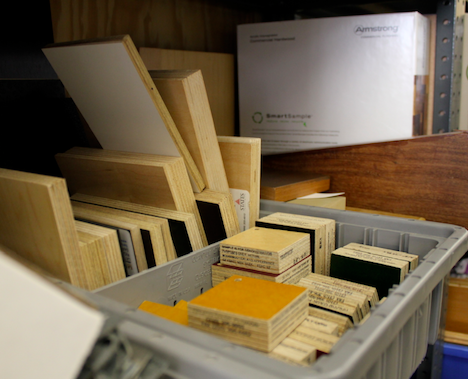 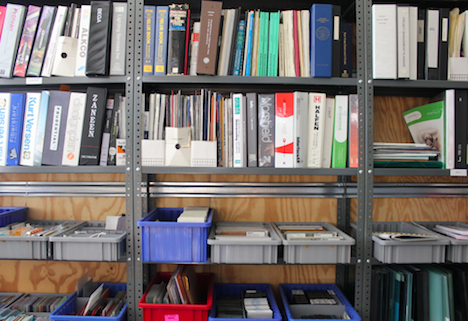 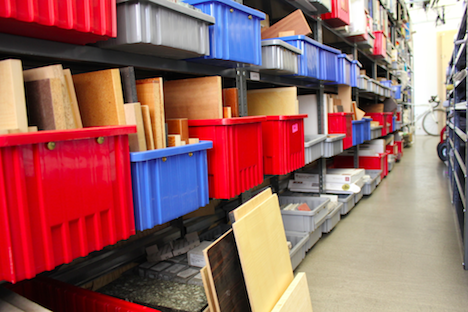