Kickstart a Trip to Hell: Brendt Barbur's "The Commentator" to Revisit Paris-Roubaix with Jorgen Leth 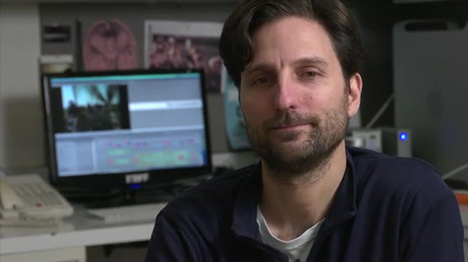 Bicycle Film Festival founder Brendt Barbur wants to go to hell: not literally, of course, but to the notoriously cobbled roads that define the storied Paris-Roubaix, a cycling race that is considered to be the Spring Classic par excellence since its inception in 1896. The ~160-mile (260 km) course features brutal stretches of "centuries-old" cobblestone that warrant the nickname "The Hell of the North" and "A Sunday in Hell." 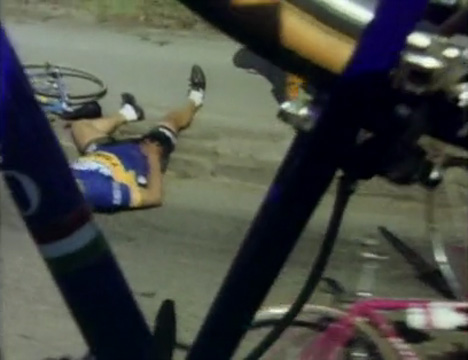 This latter term of endearment is the title of Jørgen Leth's brilliant 1976 film about the day-long journey through damnation, widely regarded as not only a seminal cycling documentary but a classic sports documentary. In fact, A Sunday in Hell is not just a must-see for cycling fans but a compelling work of art in itself, and Barbur—representing a new generation of storytellers—was so inspired by the documentary that he hopes to turn his cameras towards the Danish filmmaker himself. 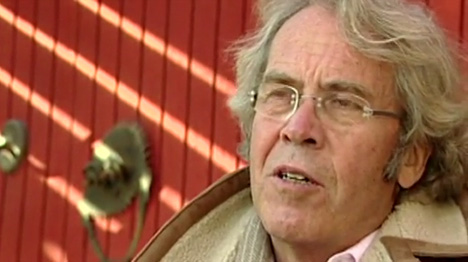 The Commentator, which takes its name from Leth's current role, is equal parts reprise, homage and contemporary reexamination of the Paris-Roubaix. After 11 years and running of soliciting DIY shorts for the Bicycle Film Festival, Barbur is no stranger to emerging crowdsourcing platforms; hence, his Kickstarter campaign to cover production costs. He's put together a nice pitch, interpolating clips of Leth's landmark film of some 36 years prior... and if that's not incentive enough, Albert Maysles is on board.

If you're still on the fence about it, we were pleased to discover that A Sunday in Hell is viewable in full on (YouGuessedit) YouTube. Well worth watching, though hopefully not so perfect as to preclude Barbur's efforts...
"...an imposing sight of almost effortless rotary action..."

Kickstart a Trip to Hell: Brendt Barbur's "The Commentator" to Revisit Paris-Roubaix with Jorgen Leth