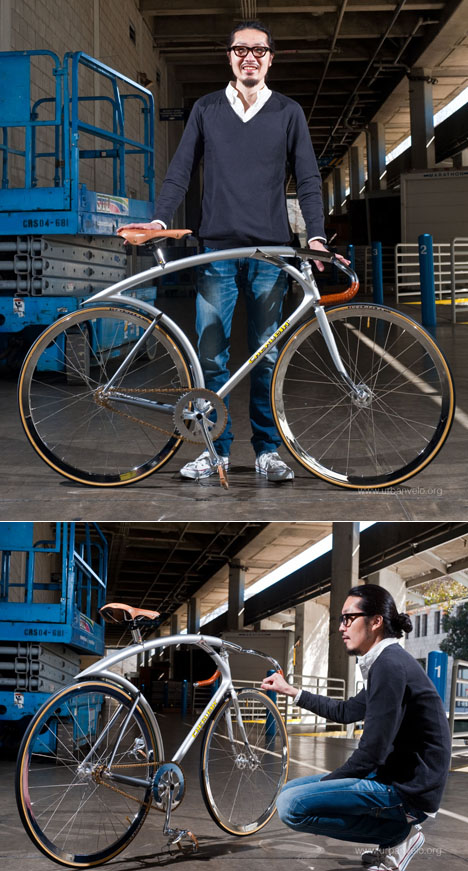 The confines of designing a bicycle seem pretty tight, but custom bike builder Shinichi Konno breaks out of them admirably. Shown here is his Silver Flyer track bike, which recently won both Best in Show and the President's Choice award at the North American Handmade Bicycle Show. 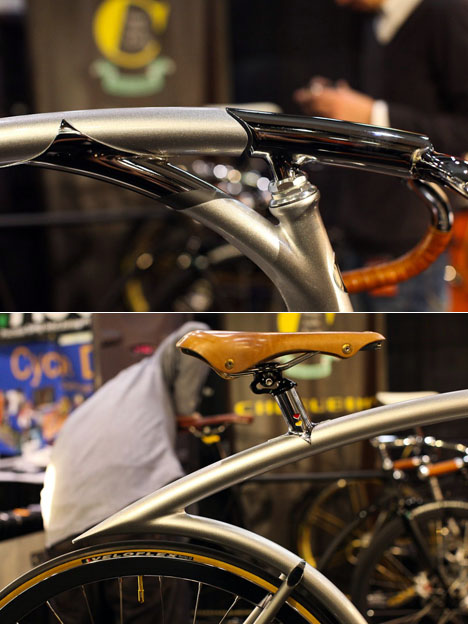 At last year's NAHBS, Konno pulled the sheet off of the equally-striking Air Line Bike, a very different take on fluidity that still manages to break new aesthetic ground while fulfilling its mechanical duties. 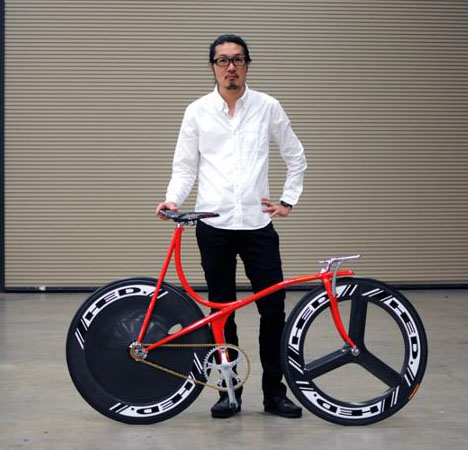 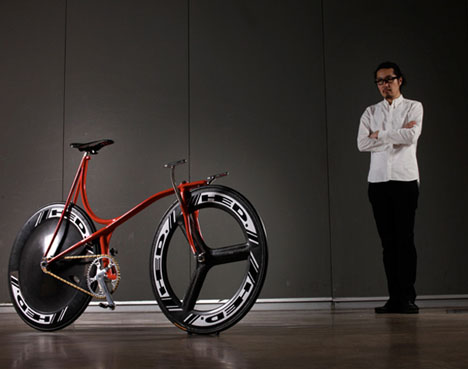 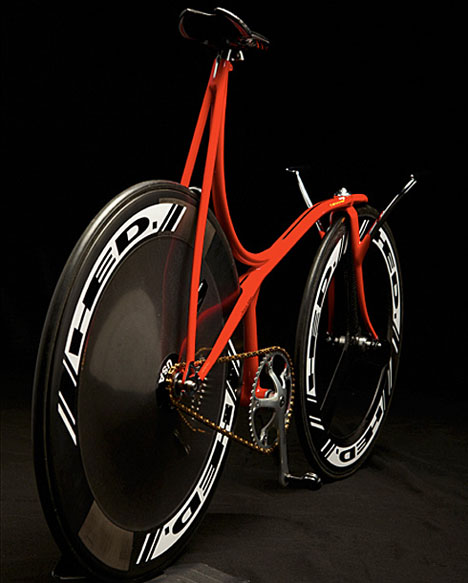 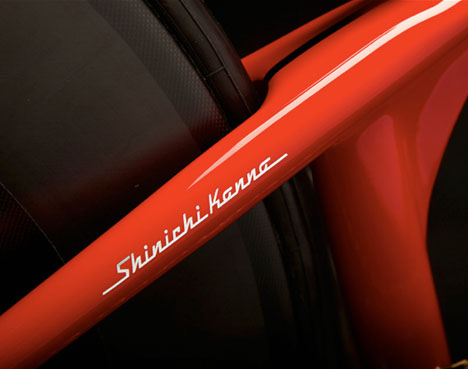 Tokyo-based Konno is a second-generation master bike builder who heads up Konno Cycle Works and its attendant brand CHERUBIM, both of which were founded by his father Hitoshi wayyyy back in 1965. To see more of their stuff, check out the (mostly-Japanese-language) Cherubim website here.